The perfect companion for those who don’t want to be tethered to an electrical outlet or power bank, Fugoo XLs deliver 35 hours of battery life, easily outlasting any other speaker of its size — and even smaller ones — two or three times over. For added convenience, they can also fast charge a smartphone or tablet directly from the USB charge port, and six dedicated control buttons (which glow on the Sport XL) make it easy to control the music directly from the speaker. In addition, the Style XL and Sport XL float in water, making them the perfect speaker for open water expeditions.

Fugoo’s smaller speakers, the Style, Sport and Tough, are lightweight and highly transportable, making them ideal for travel. They feature six drivers: two tweeters, two mid-woofers and two passive radiators, also placed on all four sides at an eight-degree upward angle for 360-degree audio. And with 40 hours of battery life, they’ll often last a week or two of normal use without needing a recharge.

In addition to their rugged design and IP67 rating (waterproof to 3 feet), all Fugoo speakers include clever features that make them ideally suited for use outdoors. A range of optional mounts or carrying straps make them easily transportable and ideal for anyone that wants their favorite tunes wherever they go – the beach, paddle-boarding, kayaking, camping, or on the court. In addition, a hands-free mode and Siri and Google Now support make it easy to use voice commands to dial a phone number, set exercise timers or to check sport scores and weather forecasts. Lastly, FUGOO’s optional wearable waterproof Bluetooth Remote Control can be worn like a wrist watch or on a lanyard, so phones can be safely tucked away.

Sound Guys6 years ago
You Are Here 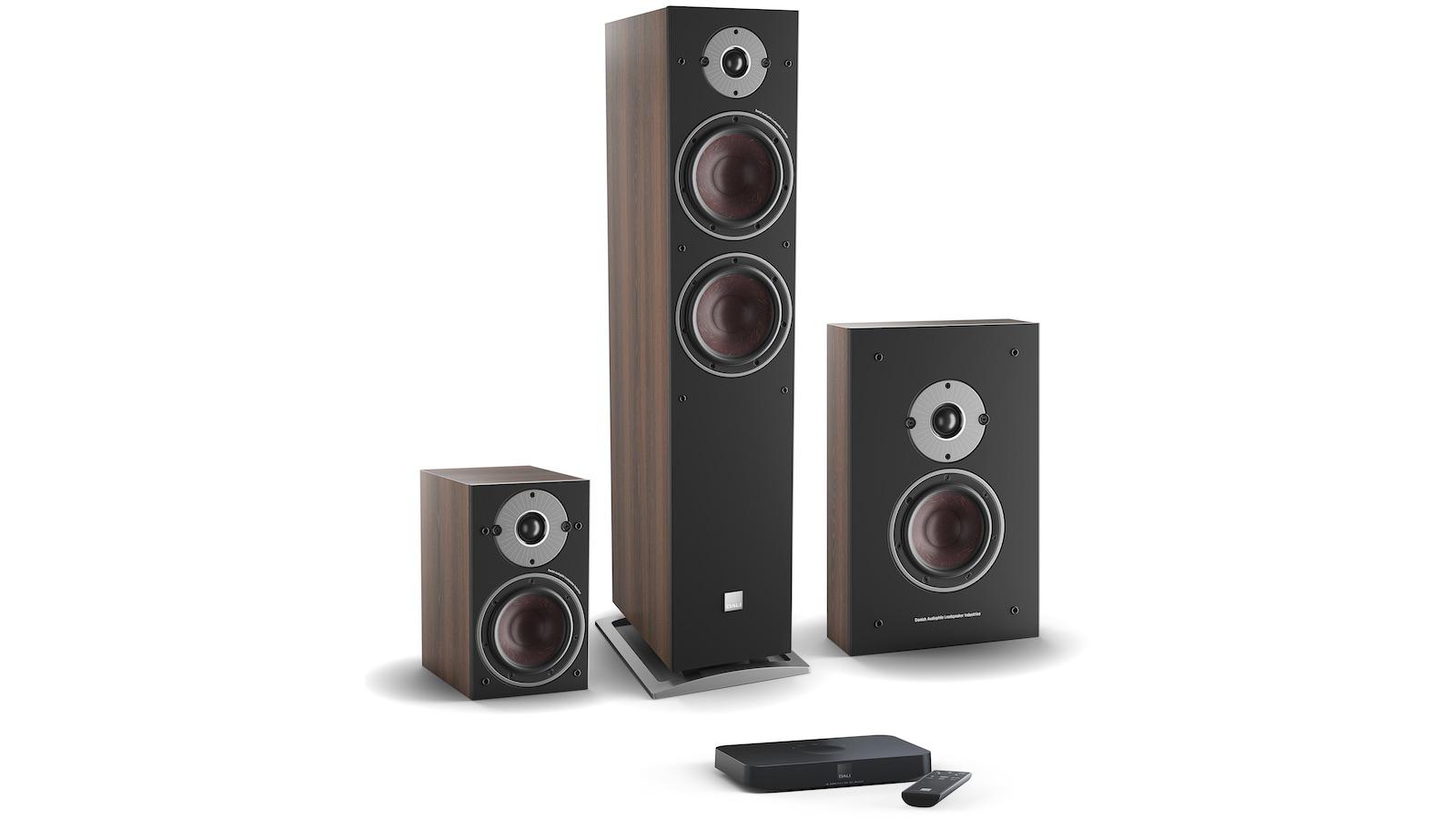 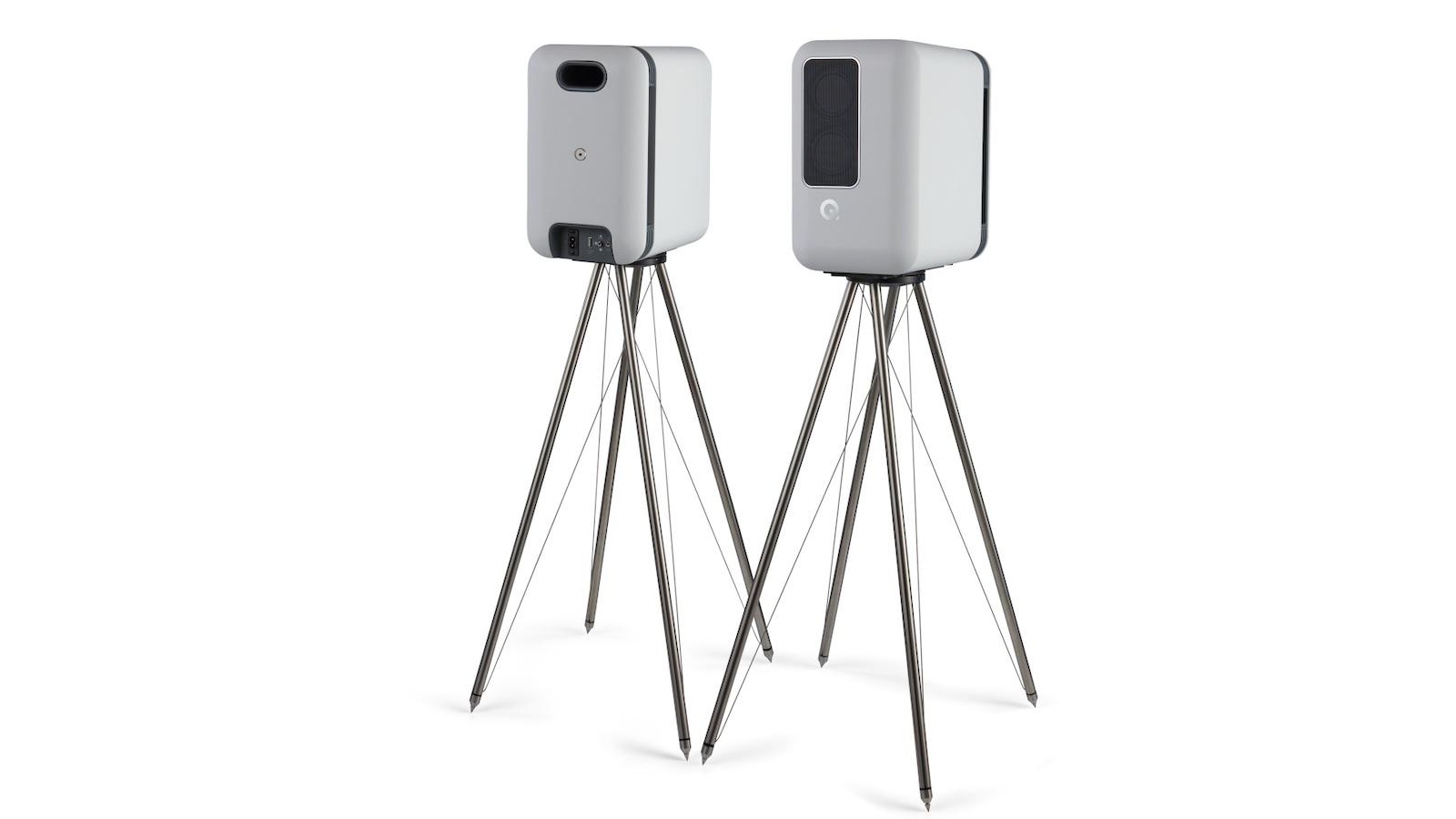