The FAP T1+ (SRP: $3,300) is an upgrade to the currently available FAP T1 surround processor/preamp, featuring the earlier model’s most popular features, but with the added benefit of Dolby Pro Logic IIx for 7.1-channel audio from any two-channel source, as well as bi-directional RS232 capabilities for open communication between the processor and other components with a similar port. Also, the new model will include an on-screen display (OSD) option for easy hook-up to a big screen TV or comparable monitor via component video outputs.

“The original FAPT1 not only received accolades for remarkably powerful and honest audio reproduction, but it was one of the very first preamps with Dolby Pro LogicII,” said Chris Byrne, Managing Director, Rockford Home Group. “Just as DPLII represented a sonic leap forward by making it possible to enjoy true 5.1 audio from stereo recordings, DPL IIx further advances Jim Fosgate’s original vision by catering to those who wish to enjoy the experience of a complete 7.1-channel soundfield.”

The bi-directional RS232 protocol featured in the FAP T1+ provides consumers with several proven benefits. For example, the processor may be connected to a PC with a similar port for fast and convenient software updates from a remote location. Additionally, an installer can easily set up the FAP T1+, programming and testing all commands, before installing it in a client’s home.

Adding to the flexibility of the FAP T1+ is a new on-screen display (OSD) component output that allows end-users to connect their big-screen monitors when setting up the system. The OSD mirrors the information displayed on the unit’s front panel 16:9 five-inch LCD screen.

Other revisions found in the FAP T1+ include updated digital/analog converters, plus enhanced volume and tone controls, as well as upgraded line output stages, for an improved signal-to-noise ratio of approximately 10dB. 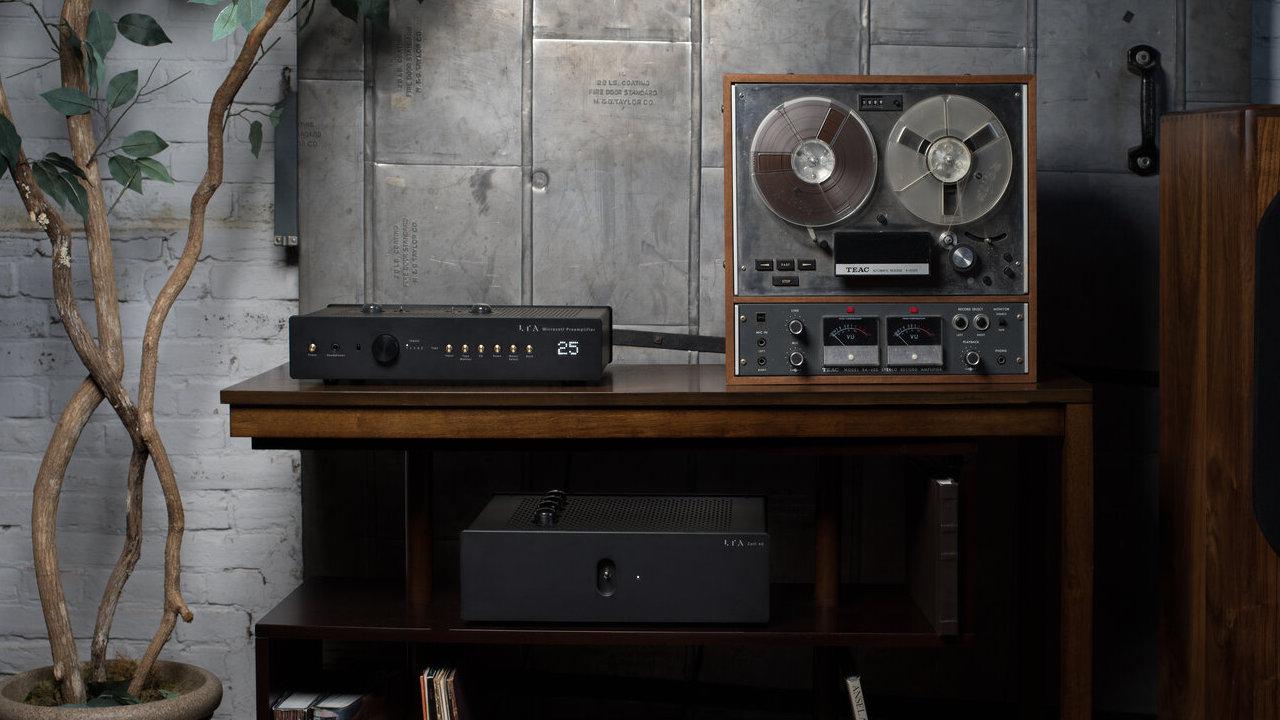 Upgrades include sonic improvements and new gain control functionality. Price of base model remains the same at $4450. 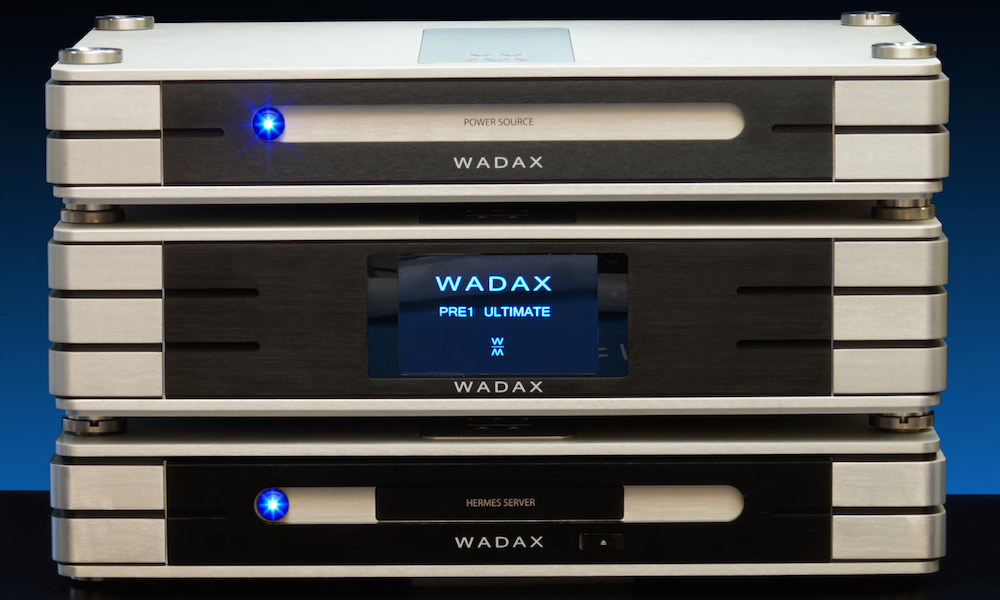