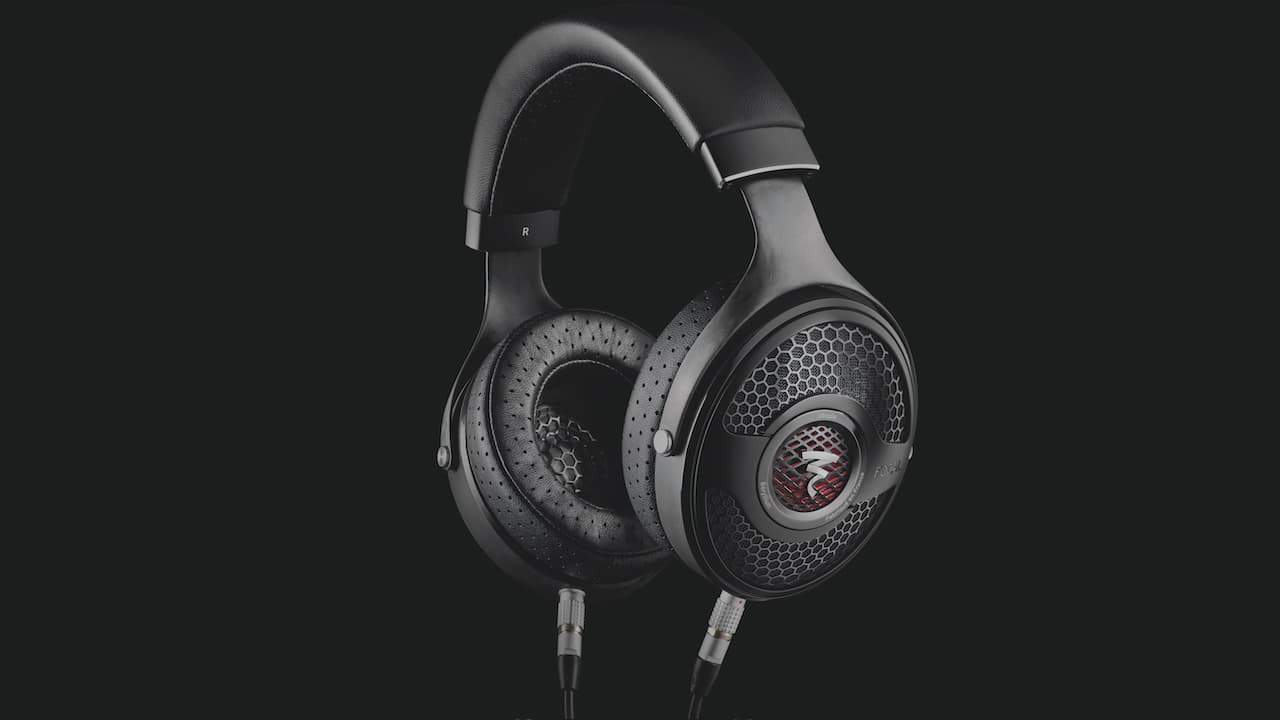 The Focal Utopia was first unveiled in 2016 and joined the ranks of the world’s best headphones after a flurry of very positive reviews from both the Head-Fi community and press. The first time I heard a Utopia was at a show in North Carolina that year driven by a tricked out Eddie Current Zana Deux Amplifier; the experience changed my perception of just how open and transparent sounding a dynamic headphone could be. The Utopia remains the best sounding dynamic driver headphone that I have heard so far; the ZMF Verite runs a very close second in 2022.

Focal is one of the leading manufacturers of high-end drivers and tweeters in the world and unlike many of their smaller rivals within the high-end headphone category, they have far more substantial resources as it pertains to R&D and a rather strong partner in Naim Audio. The Focal Powered By Naim experience has grown exponentially over the past 2 years with boutique showrooms in almost every corner of the globe. We visited the Houston location in 2021 and the focus on headphone systems made it rather clear that Focal and Naim were going to be substantial players in the category.

Since 2016, Focal has continued to tweak the design and is now releasing a new generation of the Utopia. Like other luxury brands, the new version is simply named “Utopia” much like the Porsche 911 or Rolex Submariner, so we’ll refer to this new model simply as the Utopia (2022) to distinguish it from earlier revisions.

This new version shares the overall look, feel, and sound quality of the original while updating both the frame which is now made of recycled carbon fiber for a dramatic reduction in weight, and a redesigned driver for even better sonic qualities and lower distortion.

The cups use a honeycomb outer grill with a diamond shaped center grill wrapped by two arms that extend in from the sides. The honeycomb is one of the changes to the industrial design and the lack of an arm reaching down from the center that houses the cable port is another.

Another change is that the original had three small screws that held the nameplate in place around the center grill. On the new model, the ring is held in place from the inside so there are no visible screws. Cables now attach at the bottom of the cup with a mild forward rake to the attachment for added comfort.

As mentioned the gimbals (yokes) are now made entirely of forged recycled carbon fiber material which lowers the weight and improves the rigidity. The headband is wrapped in premium leather and between the new gimbals and the redesigned band, weight distribution is improved which should make the Focal Utopia more comfortable during longer listening sessions.

Internally, the driver is a new design with a copper (30%) / Aluminum (70%) hybrid voice coil for improved performance while retaining low weight. Focal engineers confirm that this change has resulted in a tonal balance that shifts slightly closer to neutral but still maintains the strong bass performance and airiness of the original model.

The driver is still the 40mm pure Beryllium M-shaped diaphragm of the original but the suspension has been tweaked along with the voice coil for improved performance. The inner grills are now M-shaped as well and follow the curvature of the driver for improved precision and linearity.

The result is a headphone with a frequency range of 5Hz to 50kHz with a sensitivity measured at 104dB SPL /1mw @1kHz and a nominal impedance of 80 ohms.

The kit is fitting of a headphone in this class with a presentation box, travel case, and two cables (one 3.5mm with a 6.35 adapter and the other with XLR jack).

We will have both the Utopia (2022) and Naim Audio Uniti Atom Headphone Edition in for review shortly after the Utopia’s release date so look for a complete review of both products in mid-October.

Cineworld, the second largest movie theater chain in the world, and owner of Regal Cinemas in the U.S., has filed for bankruptcy. Find out... 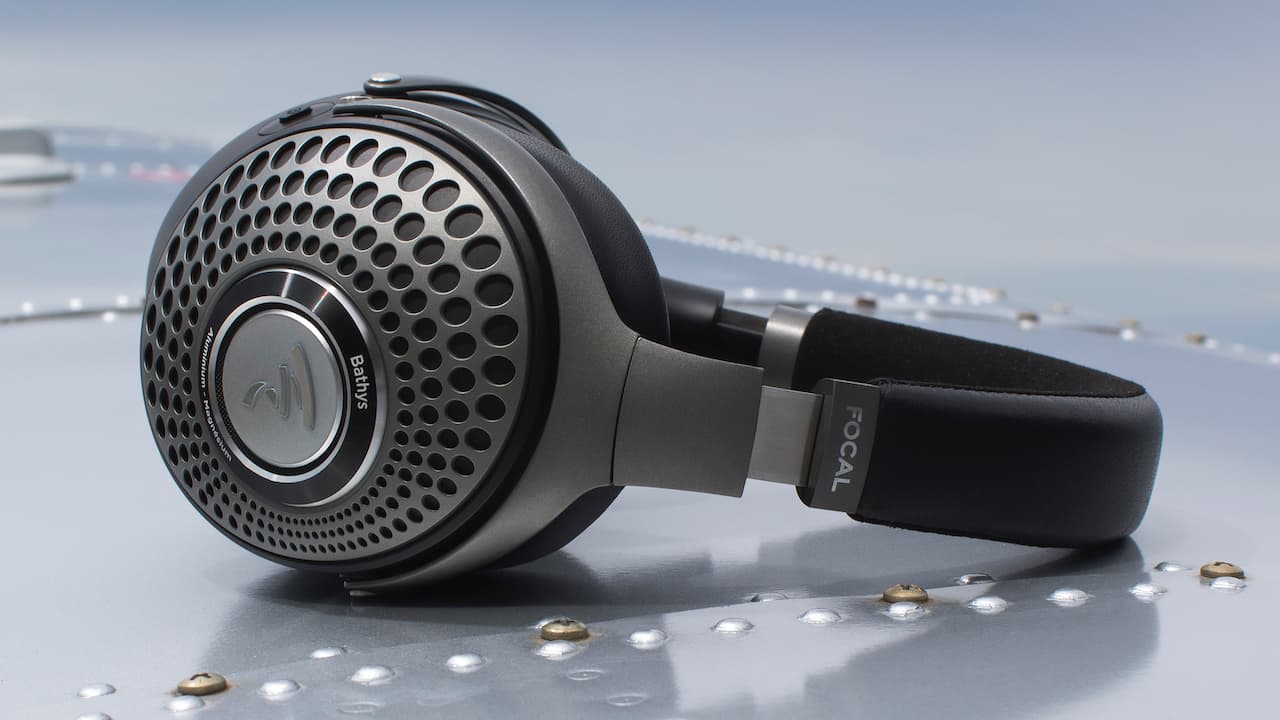 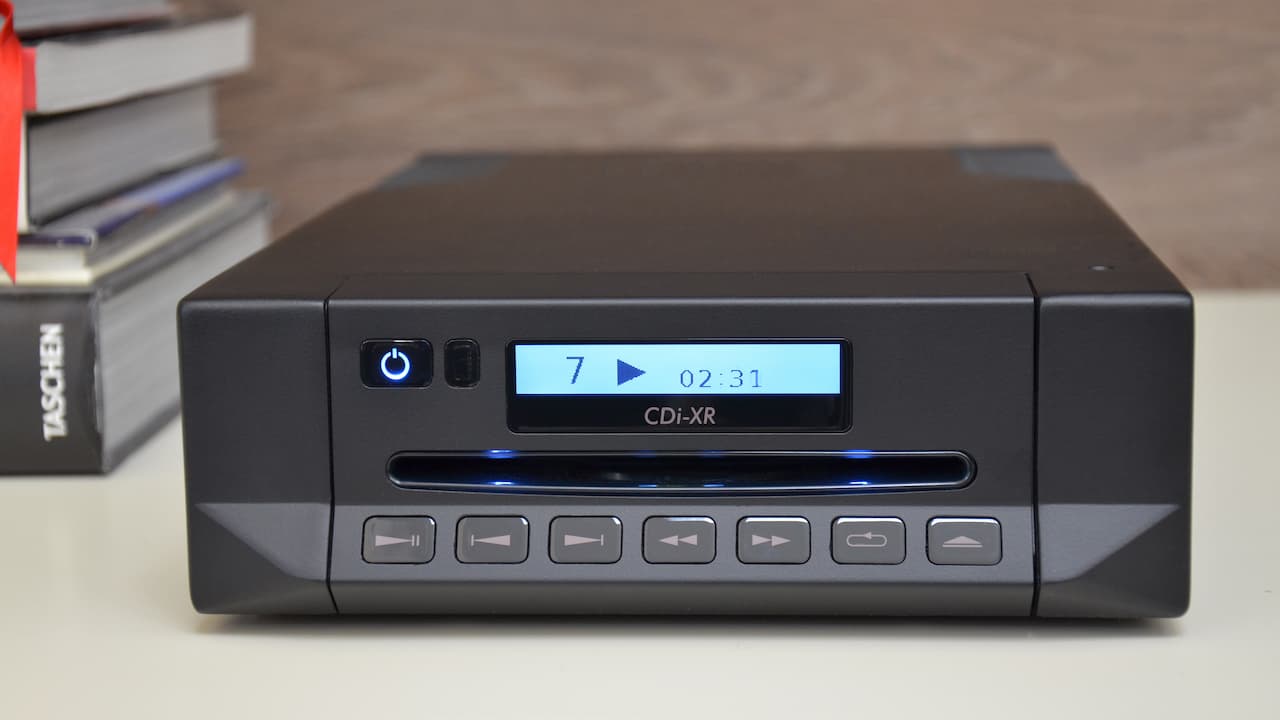