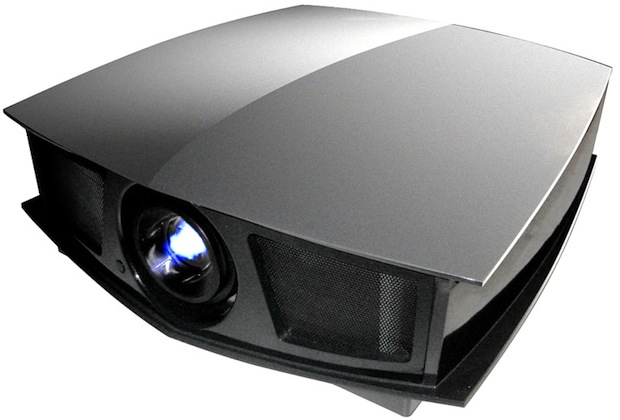 All three Cineversum projectors are precisely tuned to Rec. 709 high def color space and are only available through specialty AV dealers.

While the projectors have the same name as two previously available projectors from the company, the internal technology is new, cutting edge, and both are priced lower, respectively, than their predecessors.

Both new projectors can be ordered now, and should start shipping by the end of January. Both will have anamorphic lens kits, ceiling mounts, and additional accessories.

All of Cineversum’s projectors are custom painted using an extensive automotive paint process. The standard color is silver-black anthracite, but any of the models may be ordered in pearl white, silver or chrome. Custom made to order colors are also available.

Cineversum initially was conceived as the dedicated consumer brand for famed Belgian video manufacturer Barco. In September, 2004, Technic Electronic Conseil (T.E.C.) took over worldwide distribution of Barco’s home theater business, including the Cineversum name. T.E.C. is based in the Montmartre district of Paris, France.

Led by French industry veteran and pioneer Jean-Claude Younes, T.E.C. has successfully developed the Cineversum Home Cinema Concept. In close cooperation with partners such as Barco, Cineversum has steadily built a range of cutting-edge video products for the professional home theater market and are distributing them worldwide through a network of specialist distributors.