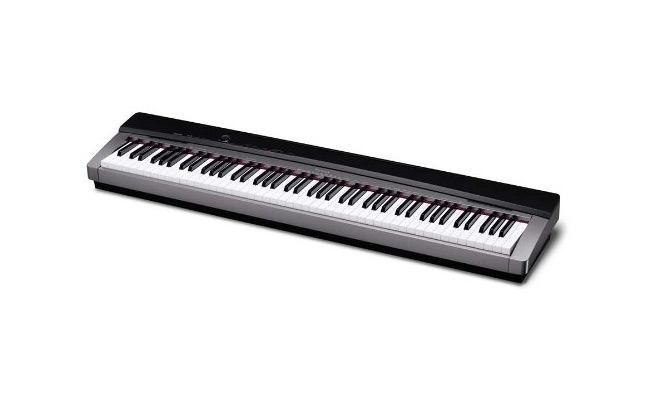 Designed for Superior Performance in Home, Studio or Stage

Music has the power to bring families together, to make school fun again or to open new doors for aspiring musicians just realizing their potential. The passion for music starts with just one note, but carries on over a lifetime. Now Casio announces a new digital piano that will make it easier to bring music into your home, church, school or stage. Casio America, Inc. is proud to introduce the PX-130, which continues the Privia tradition of introducing technologically-advanced, but easy to use, products for the music beginner to the professional.

The PX-130, which was developed for those interested in learning to play and enjoy the piano, weighs less than 30 pounds, making it a lightweight digital piano with a powerful sound. The new Privia comes equipped with a new Tri-Sensor 88-note scaled hammer action keyboard, which mimics the action of an acoustic piano’s hammer action keys and the Linear Morphing System which provides users with an authentic grand-piano sound, without compromising space in the household.

The new grand piano sound introduced in the PX-130 is comprised of four dynamic layers of stereo grand-piano samples delivering a more realistic piano sound with seamless transitions and a superior dynamic range. Equipped with 128-note polyphony, the PX-130 has the ability to handle the most demanding musical passages, to layer sounds and use the damper pedal without worry about dropping notes. In addition, an acoustic Resonance Effect simulates the sound of the dampers released off the strings by the sustain pedal, taking realism to a new level.

“Casio is proud to encourage families and music enthusiasts to take their enjoyment of music to the next level,” said Mike Martin, Director of Marketing, Electronic Musical Instruments Division. “The PX-130 provides new options and features that allows for a more realistic piano sound while also offering accessibility to individuals and families who are looking for a cost-effective way to learn an instrument.”

The PX-130 is equipped 16 different tones and capable of layering and splitting sounds. Duet Mode allows for student and teacher to work in equal ranges of the keyboard simultaneously while the two-track recorder enables musicians to produce their recordings or use it as a practice tool. The PX-130 has a USB MIDI interface which allows users to easily use it with computer applications, making the PX-130 a dual purpose instrument for performance and controller keyboard for the home studio. The PX-130 is also equipped with two 1/8″ headphone outputs allowing two users to listen and practice privately.

The PX-130 introduces a whole new digital piano experience making the sound more detailed, expressive and natural. The PX-130 will hit shelves this September with an MSRP of $599.99. 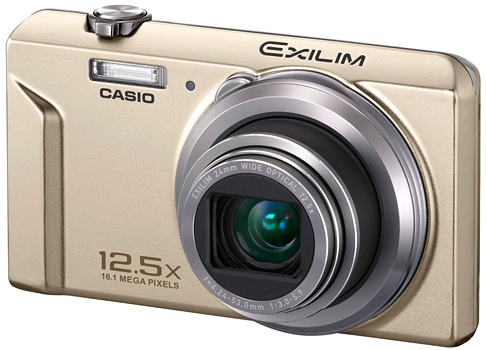 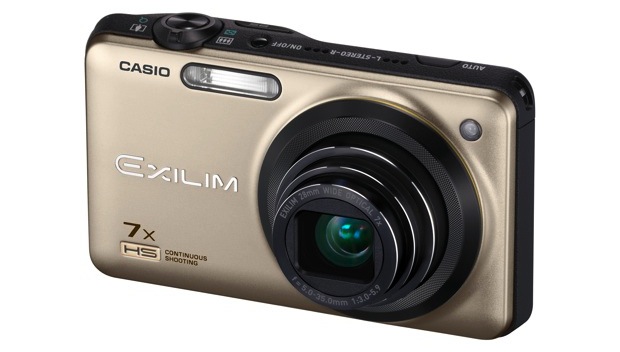 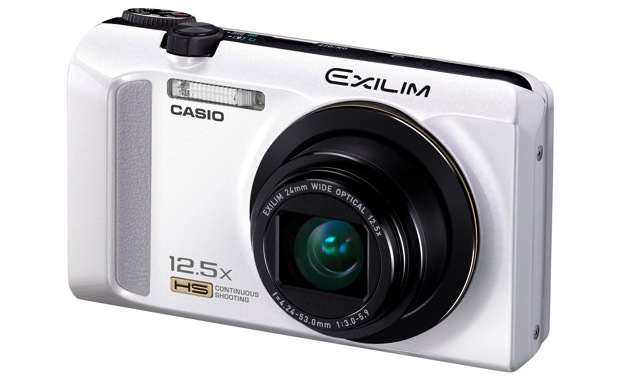 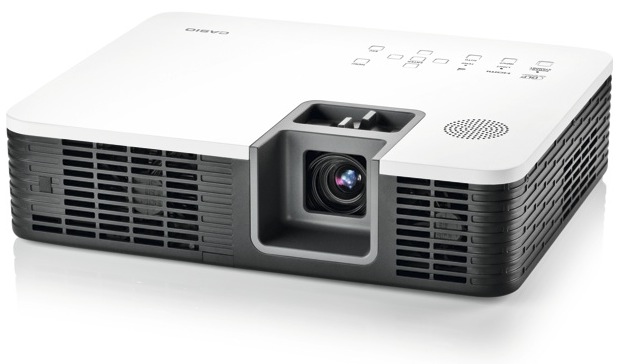 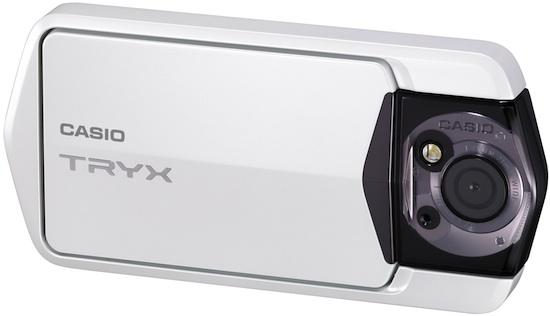