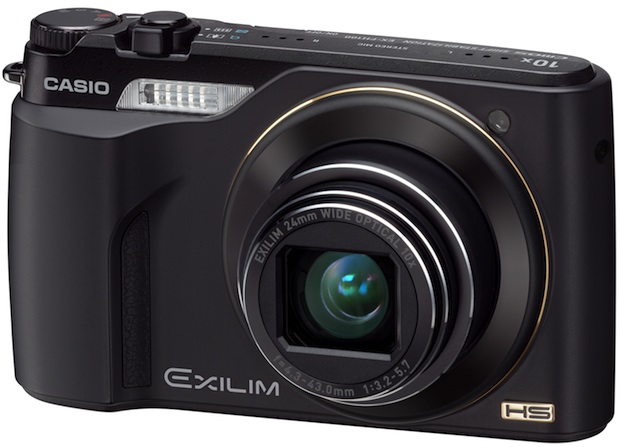 Casio announced the HIGH SPEED EXILIM EX-FH100. This 10.1 effective megapixel high-speed digital camera boasts a wide-angle 24 mm 10X optical zoom lens in a compact body that makes it easy to carry anywhere. It also gives users a maximum burst rate of 40 shots per second for still images (maximum image size of 9.0 megapixels and maximum shooting capacity of 30 shots) that can now be used to photograph distant subjects thanks to the high-power zoom. It also enables up to 1,000 fps high-speed movie recording that captures motion that is ordinarily too fast for the human eye to see.

Ultra-high speed burst shooting captures crucial moments at a speed of 40 shots per second
This model can take up to 30 shots of 9.0 megapixel high-resolution images with high-speed burst shooting at a maximum speed of 40 shots per second. What is more, if the camera is set to Prerecord Continuous Shutter, users will not miss those critical moments even if they press the shutter a little late, since the camera starts shooting when the shutter button is only depressed halfway. 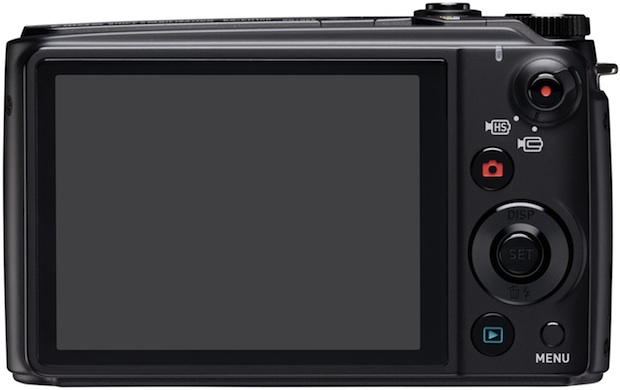 High-speed movie recording at up to 1,000 fps
The EXILIM EX-FH100 can record high-speed movies of motion that is ordinarily too fast for the human eye to see. Users can select a recording speed of 1,000 fps, 420 fps, 240 fps, or 120 fps. This model also has a mode that lets users to switch to high-speed recording at 240 fps or 120 fps by pressing a single button during normal movie recording (30 fps). High-speed recording allows users to enjoy dramatic, ultra slow-motion playback.*
* For example, one second of actual movie recorded at a speed of 420 fps can be played back over 14 seconds at 30 fps.

Highly sensitive CMOS sensor
Casio continues the quest for ever-higher picture quality, the foundation of every camera’s performance. This model incorporates a back-illuminated CMOS sensor that boasts nearly twice the usual sensitivity. This lets users take beautiful photos outside as well as high-quality, low-noise photos indoors or in other dim lighting. And of course, the model also comes with CMOS-shift image stabilization.

High-resolution HD Movie function
The EX-FH100 also features an HD Movie function. Just press the dedicated Movie button to take beautiful movies at 1280×720 pixels. The camera is equipped with an HDMI™ terminal and stereo microphone, which enable users to enjoy a beautiful picture and realistic sound by connecting the camera to a large display TV.