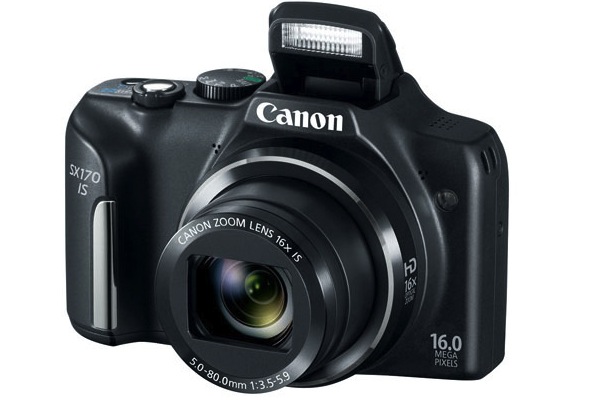 Canon just announced the 16-megapixel PowerShot SX170 IS digital camera, which offers a long zoom in a compact camera body at an affordable price. The camera’s 16x optical zoom with 28mm wide-angle lens and Optical Image Stabilization captures clear, vivid images whether a subject is up close or far away. Featuring High-Speed AF and Intelligent IS system that provides smooth video and sharp images via six stabilization modes, the SX170 IS operates with a DIGIC 4 Image Processor and a 16.0-megapixel sensor to create high-quality images. With 720p HD video capability, users can shoot still and video images and view both via an HDTV using an HDMI connector.

Complete with Smart AUTO technology, the PowerShot SX170 IS automatically selects the optimal settings from 32 predefined shooting situations, which helps the user to capture the best image possible. Powered by a new lithium-ion battery that provides efficient battery life, the SX170 IS has a 3.0-inch LCD screen and an ergonomic body allowing users to comfortably hold the camera. This camera replaces the PowerShot SX160, which uses AA batteries for power instead. 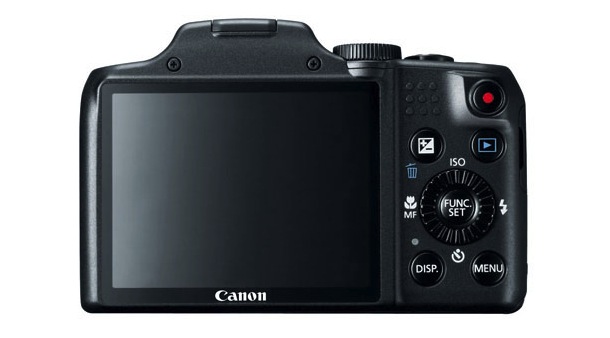