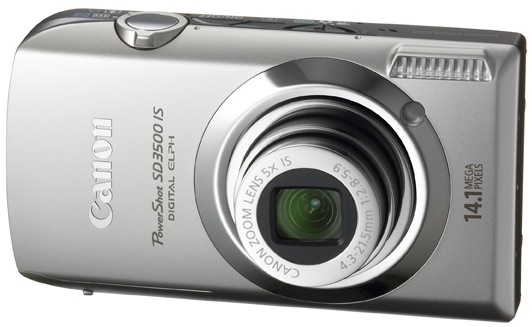 Canon U.S.A., Inc. just announced the Canon PowerShot SD3500 IS, representing a significant milestone in the evolution of the ELPH series through the combination of superior image capture functionality and Canon’s touch screen technology. The camera’s large 3.5-inch wide LCD touch screen enables intuitive operation as users can customize their photo settings by simply dragging icons to their preferred on-screen location, then utilizing “tap” operations to switch between images during playback. A 24mm ultra-wide angle lens with 5x Optical Zoom gets more in your shot, like that family vacation at the Grand Canyon or the Empire State Building while Optical Image Stabilization ensure blur free images at full telephoto. The 14.1-Megapixel resolution delivers stunning images and the HD quality video further adds to the overall allure of this new PowerShot Digital camera. Available in three elegant color variations, black, silver and pink, the PowerShot SD3500 IS is also compatible with Eye-Fi memory cards for wireless transfer of video and photo files to PCs1. The PowerShot SD3500 IS (known as the Digital IXUS 210 in some countries) is scheduled to be available in late February for an estimated retail price of $329.99. 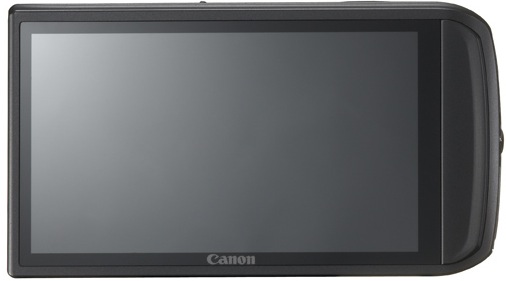