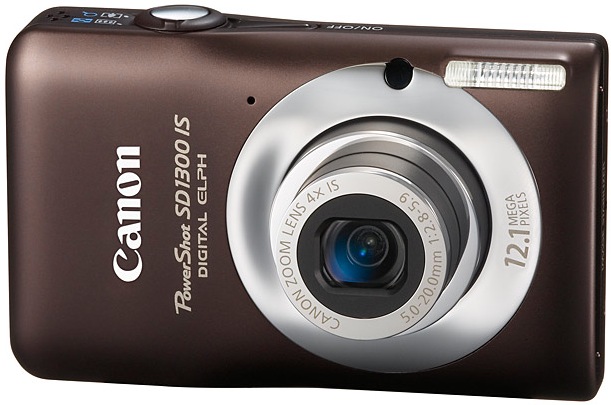 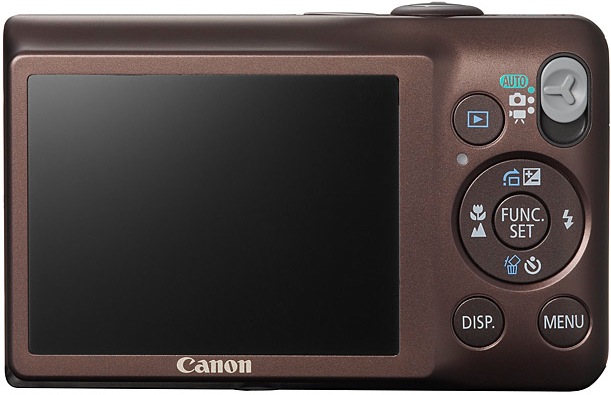 Camera Labs10 years ago
You Are Here