Canon announced a new flagship point-and-shoot camera called the PowerShot G1 X Mark III to replace the aging Mark II. The $1,300 Mark III features a 24.2-megapixel APS-C CMOS sensor and proprietary Dual Pixel CMOS AF (Auto-Focus) technology, both firsts for a Canon point-and shoot compact camera. That’s about double the pixel count of its predecessor along with a 36% larger sensor. In addition, there’s a video recording upgrade to 1080/60p from 1080/30p. However, it’s strange there’s no 4K shooting at this price point.

The lighter and more compact all-in-one Canon PowerShot G1 X Mark III is designed for enthusiast and professional photographers. Its owners can expect extremely fast and smooth autofocus capabilities across nearly the entire focal plane, allowing for more creative compositions when framing a subject away from the center of a shot. Mark III offers a wide-angle 24-72mm (3x zoom) lens with Optical Image Stabilization featuring a wide f/2.8-5.6 aperture to allow for maximum brightness and increased sharpness in images and an ISO range of 100-25,600. This provides users with the versatility to shoot in low-light scenarios like a dimly lit restaurant which can frame subjects with beautiful background blur. 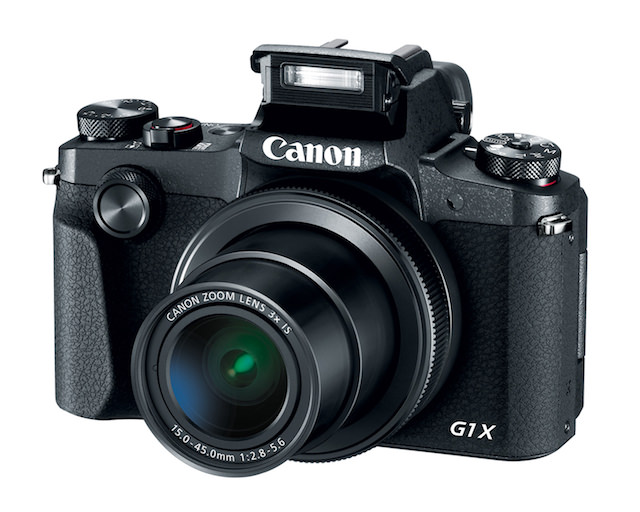 Other differences between the Mark II and Mark III include a jump up to the DIGIC 7 processor, but a drop in optical zoom from 5x to 3x. The Mark III’s built-in OLED electronic viewfinder can be a huge benefit for pros. 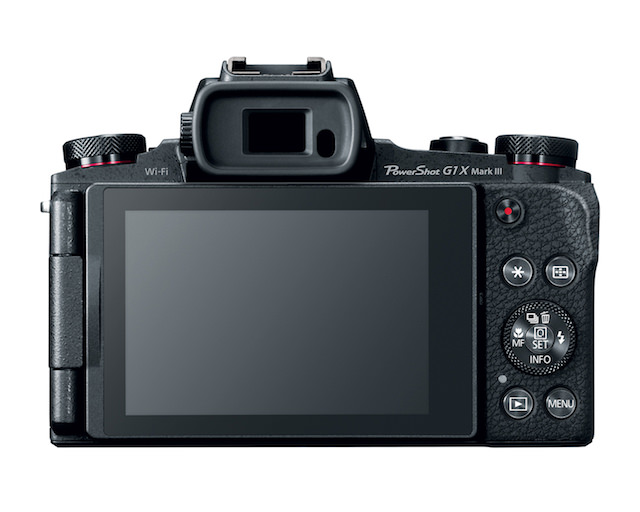 The Canon PowerShot G1 X Mark III is expected to be released November 30, 2017 for $1,299 along with the following accessories:

Digital Photography Review3 years ago
You Are Here 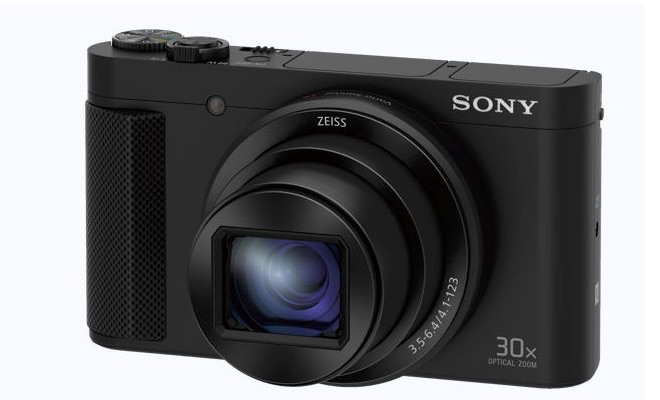