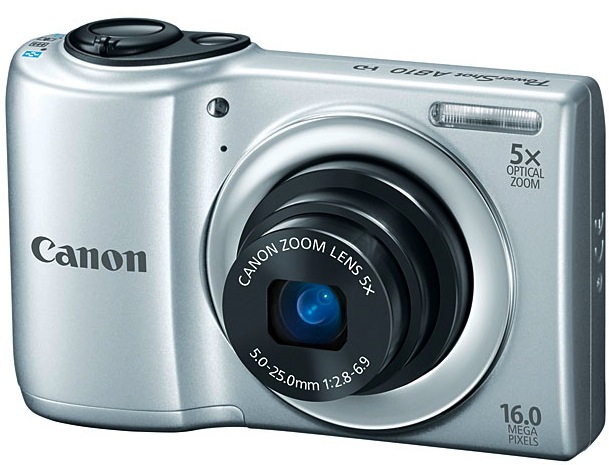 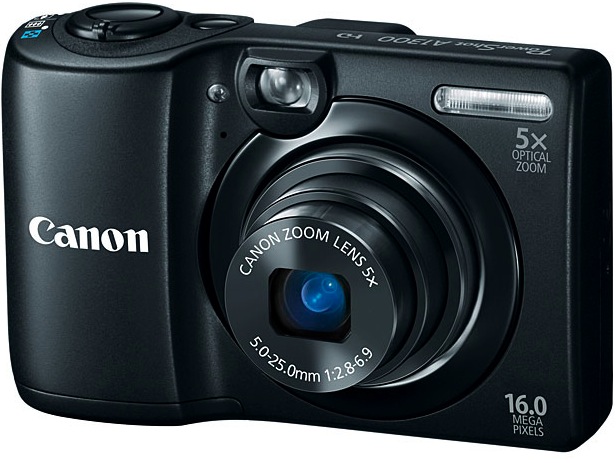 Canon announced its lowest priced, entry level A Series digital cameras with the PowerShot A810 and PowerShot A1300, which feature a 16-megapixel image sensor with DIGIC 4 processing, a 5x-Optical Zoom lens, 2.7-inch LCD screen and use AA batteries allowing for easy replacement. In addition both cameras offer 720p HD video recording. 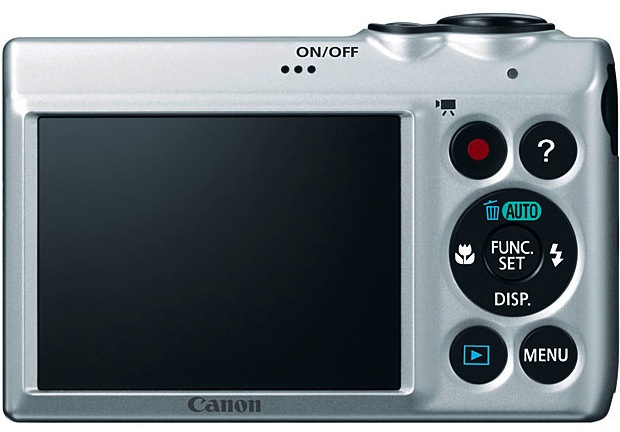 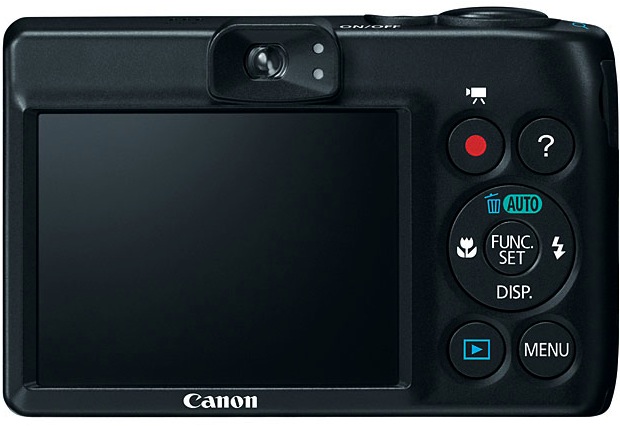 For the more traditional camera user, the PowerShot A1300 camera comes equipped with an optical viewfinder adding to the versatility of this model.

Reviewed.com8 years ago
You Are Here