To achieve the desired results for a deeper, richer, truer black creation, the engineers of the Canon PIXMA PRO-1 Professional Inkjet Printer have incorporated five monochrome inks into the ink system. Utilizing the Photo Black, Matte Black, Gray, Dark Gray and Light Gray inks, photographers will experience smooth gradations, suppressed graininess and a reduction in the bronzing and metamerism phenomenon which shows a metallic luster such as iridescence due to the colors in reflected light. The Light Gray ink is especially effective in helping to suppress the grain in highlights. The gray monochrome inks are useful in creating a neutral print, allowing for improved accuracy to the way the image was originally captured helping to reduce the need for extensive editing.

As part of the overall ink system, a Chroma Optimizer has been included to aid in the accuracy and quality of prints. In addition to increasing the color gamut, the Chroma Optimizer further increases the black density when printing on glossy media types for a deeper, darker black. After the ink is laid down on the media, the printer applies the Chroma Optimizer to help eliminate the bumps between droplets that at times can reflect light irregularly, resulting in a more uniform and aesthetically pleasing print. Another important facet of printing is the overall lifespan of the print. Based upon independent testing conducted by Wilhelm Imaging Research, the expected light fastness of a print using the PIXMA PRO-1 Printer with Canon’s semi-gloss media is approximately 70 years.

For the first time in a Canon PIXMA Professional Printer, the PIXMA PRO-1 Photo Printer will feature a tubular ink delivery system, with the inks housed on the sides of the printer, helping to improve the print speed when compared to existing PIXMA Pro models. With this new system, the PIXMA PRO-1 Printer can produce a 13-inch x 19-inch sized print in approximately four minutes and 20 seconds on Canon Photo Paper Pro Platinum, helping to increase the productivity in any photography studio. The printer also features larger ink tanks than any other PIXMA Pro printer model to date. When compared to the tanks used by existing models, these new ink tanks are 2.5 times larger. This incredible increase can decrease the amount of time users have to interact with the printer and replace the ink tanks.

To help improve the overall efficiency and workflow of the printer, an intuitive paper feed has been included with a dual paper path on the top rear of the printer for semi-gloss and glossy media and a manual paper feed on the back for fine art media. This feeding system will help to ensure paper is initially fed correctly thus eliminating skewed prints which results in wasted ink, paper and more importantly time. For the first time on a Canon PIXMA Pro printer, the PIXMA PRO-1 Printer is also networkable via an Ethernet connection allowing multiple users the ability to print to one machine. For educational institutions this feature is key so each student will be able to showcase their work in a high-quality fashion. Also, photo studios will find this especially useful when working to complete projects in a timely manner without sacrificing image quality.

Price an Availability
The Canon PIXMA PRO-1 Professional Inkjet Printer will be available at the end of November 2011 for $999.99.

Shutterbug9 years ago
You Are Here 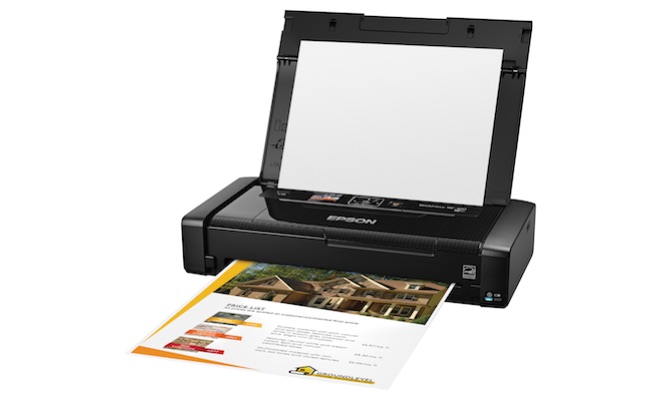 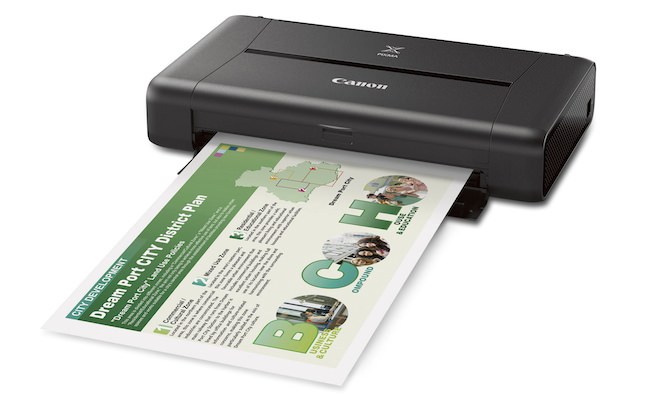 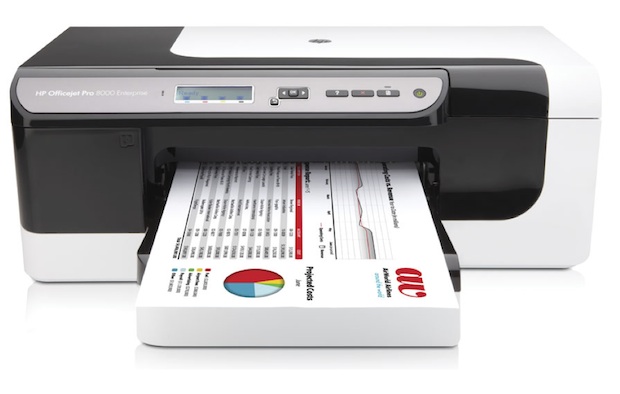 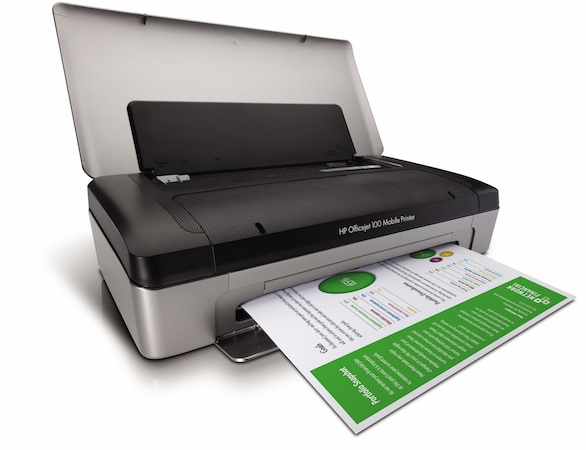 HP announced the Officejet 100 Mobile Printer (CN551A), a compact, durable device that offers portable printing at up to 22 pages-per-minute (18ppm for color)....