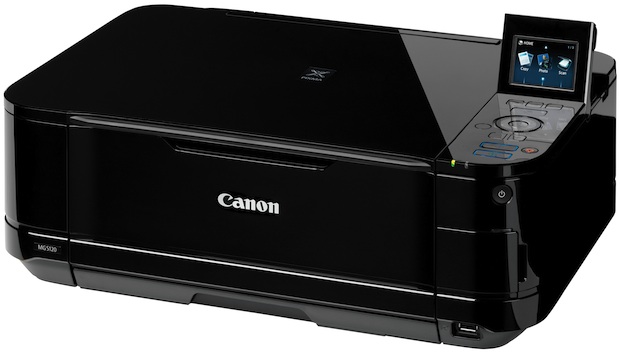 With enhanced Easy-PhotoPrint EX software, images can now be searched for and used from Flickr providing further flexibility to consumers interested in printing high-quality photos, albums, calendars, layouts and stickers from computers without having to launch an internet browser. Auto Photo Fix II, which helps correct common photo errors, has been improved as well with enhanced light source recognition and color cast correction resulting in an increase in the overall image quality of printed images. 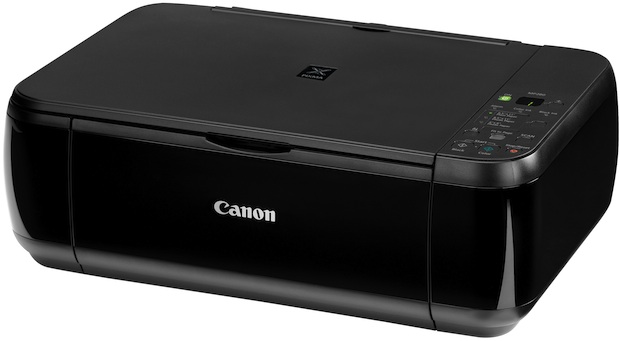 Upgrades to the enhanced Easy-WebPrint EX software (Windows® Only) include a new Fit-to-One-Page button for easy printing of texts and images from websites. This button can be especially useful when printing driving directions so both the map of the area and the step-by-step directions are on one easy to read page. This new software will also provide printing of multiple documents into a booklet format for easy handling and improved organization while images can be inserted into the print layouts allowing users to personalize their information even further.