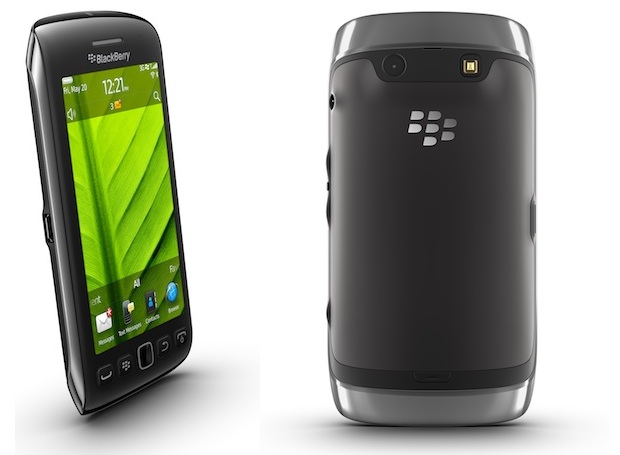 The 9850 model is the CDMA model and will be carried by Sprint, while the 9860 is the GSM/HSPA model likely be offered from T-Mobile or AT&T. Otherwise the features and specs are just about indentical, except the the 9850 achieves a slightly longer batter life.

Price and Availability
To be announced at a later date.