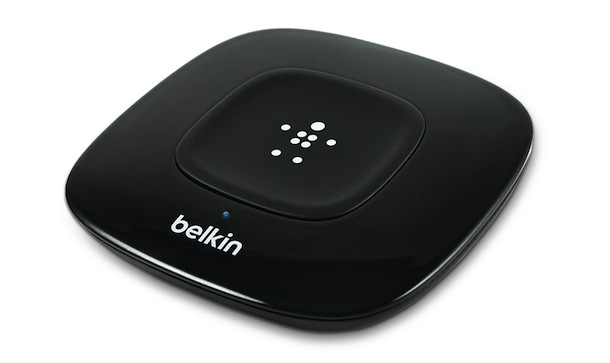 The sleek-designed HD Bluetooth Music Receiver sits near your home stereo setup and features a variety of connections for optimal audio output, either digital coaxial, digital optical, or a traditional 3.5 millimeter-to-RCA connection for older stereos. Using Bluetooth or NFC, pairing your device to the receiver is simple and can be done from up to 30 feet away, so you can change tracks or browse playlists from across the room.

“The HD Bluetooth Music Receiver gives you the best of both worlds, exceptional audio quality and the convenience of accessing music stored directly on your mobile device or your favorite music service,” said Nate Kraft, director of product management at Belkin. “It even stores settings for up to eight different devices, meaning the whole family can stream their favorite music seamlessly to the best sounding system in your home.”