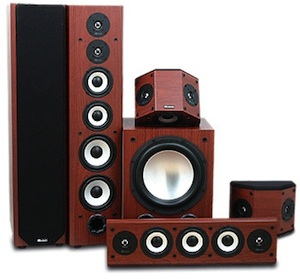 The main cosmetic changes are the aluminum dust caps, which are now made from the same material as the cones, and the elimination of the grille pins with the introduction of magnet grilles. It should be noted that the in-wall products will remain with grille pins as the female grille pin in the baffle is the access point for the screws which control the swing arms to mount these products to your wall.

Performance upgrades include a redesigned tweeter, all crossovers, and most woofers. Axiom says Version 3 brings some major improvements to the sound quality of every model. A recent customer which upgraded from Version 2 to Version 3 of M80s proclaims:

“The changes that you’ve made to the M80s are not subtle. It is that different! The first thing that I noticed was that the sound stage increased, dramatically. I describe it now as voluminous, wide and deep but at the same time, minutely precise. It’s like the curtains were pulled back away from the stage. The sound field increased in all dimensions. I especially hear a lot more spatial depth. It’s much easier to locate the position of performers in the sound field. The sound is especially seductive. It wraps around you.”

However, the specs for each speaker on the Axiom’s website have not changed. Perhaps they haven’t update that yet?

Version 3 pricing of each model has not changed. 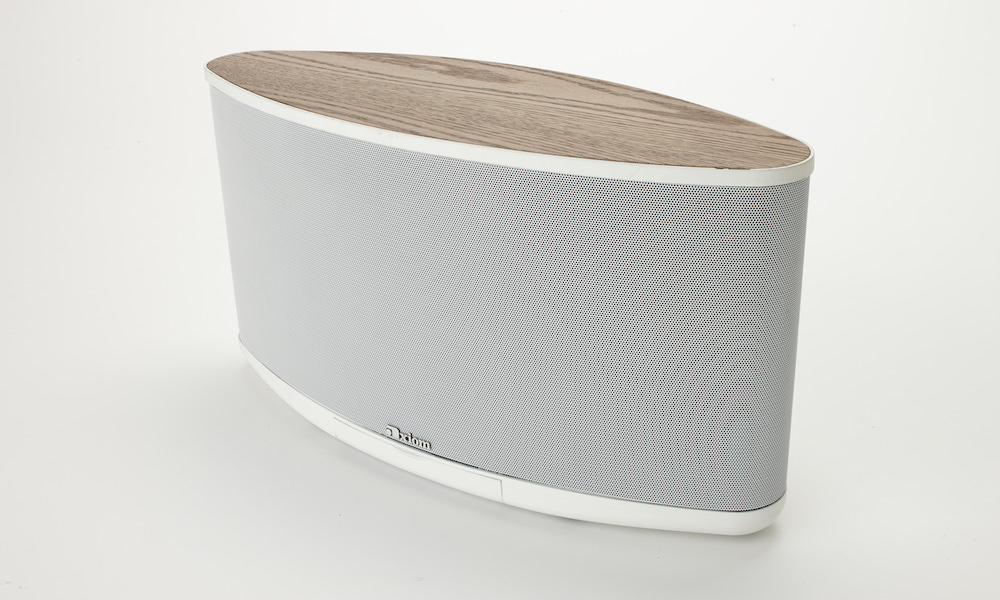 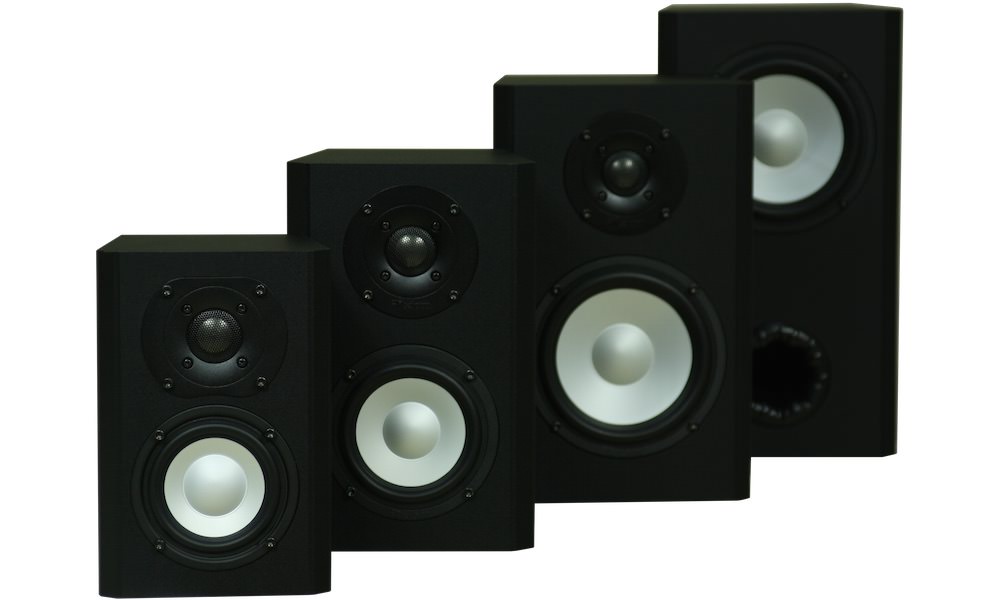 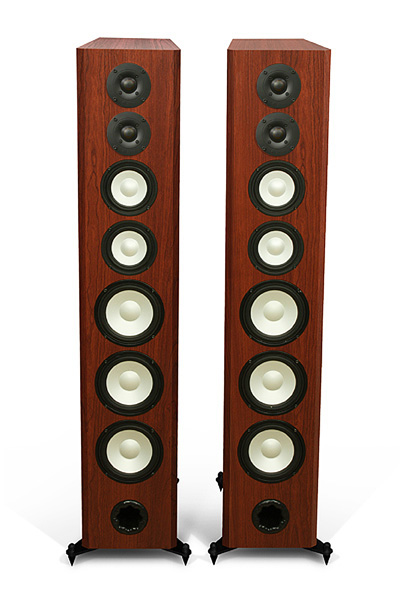 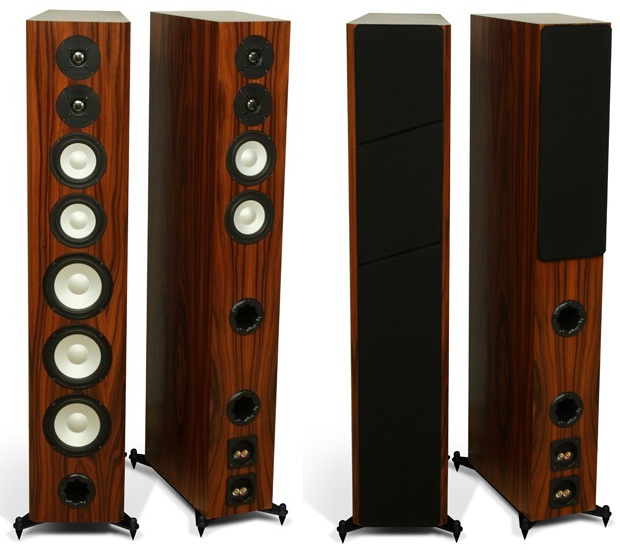 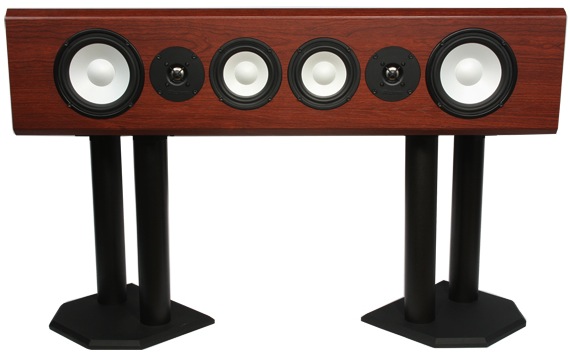