Atlona Technologies announced the AT-HD620 HDMI to Mini DisplayPort Converter. The AT-HD620 is capable of up-converting incoming video signals to dual-link resolutions up to 2560×1440. This revolutionary new converter solves compatibility issues that have been plaguing HDMI users looking to take advantage of the technologies offered in new Mini DisplayPort displays, such as the Apple iMac 27 and Apple 24″ LED. The new AT-HD620 will scale any HDMI input to match native resolution of either display.

This new product, much like the AT-DP200, aligns itself perfectly with Atlona’s mission of providing solutions for AV issues typically missing in the AV market. With the AT-HD620, a host of new image enhancing technologies are available to users looking to connect an HDMI source to an MDP display. The unit features an HDCP compliant HDMI input, as well as a Mini DisplayPort input that functions as a pass through for Mini DisplayPort sources. This unit can switch between the two inputs, allowing users to use both a connected Mini DisplayPort computer such as a MacBook Pro, MacPro, MacMini or any others as well as an HDMI source such as a PS3, AppleTV, Xbox 360, etc. The AT-HD620 will scale, or up-convert any resolution, including 1080P, to Dual-link resolutions up to 2560×1440. This converter supports 3-D motion video adaptive and 3-D de-interlacing to provide the best converted image possible while providing less than a single frame delay.

The HD620 finds it home in a horizontal market, being that almost any industry has a need for this powerful converter. “We see a need for the HD620 in everything from gaming, video editing, office and boardroom AV, digital signage…” said Michael Khain, head of Product Development. “This product is the only way HDMI users can utilize the full dual link resolution capabilities of Mini DisplayPort Displays” 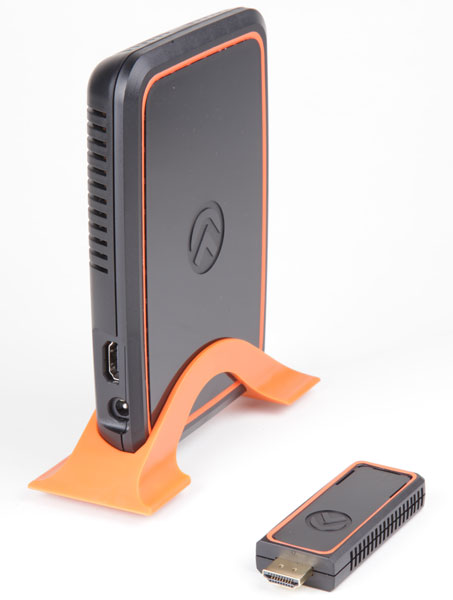 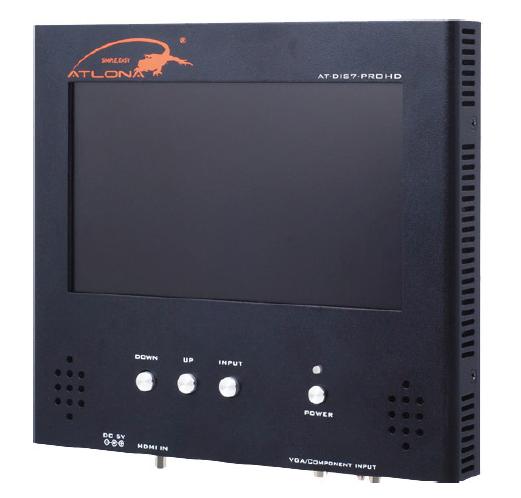 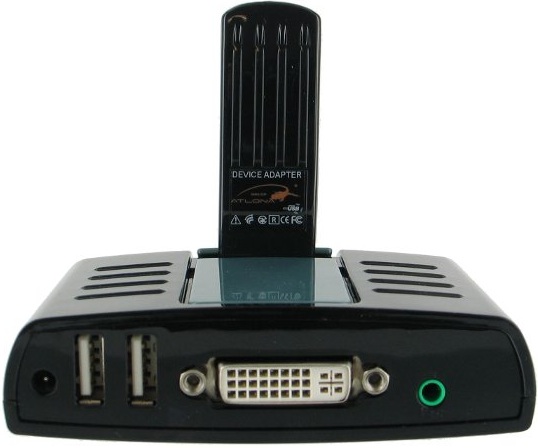