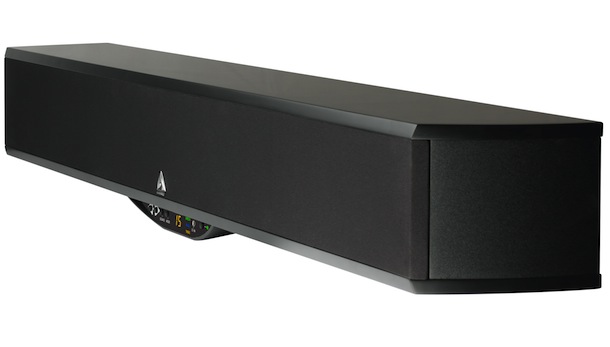 Atlantic Technology just introduced its PowerBar 235 full-range 43-inch wide home theater sound bar with H-PAS technology for deep bass without a subwoofer. The PowerBar 235 can be mounted above or below a flat-screen TV either on a shelf or wall-mounting bracket.

The PowerBar 235 features Atlantic’s patented H-PAS bass system, which produces deep, distortion-free bass without a subwoofer—reaching down to 47 Hz at theater-level SPLs. The PowerBar also boasts a sophisticated DSP with Dolby Digital and DTS that delivers 2, 3 or 5 channel experience for total listener immersion. The PowerBar 235 represents a major leap forward in both acoustic technology, performance and user convenience for the sound bar product category.

A further benefit of H-PAS technology is its remarkable dialog clarity. This is due in part to the low bass distortion of the system’s compact drivers and the fact that the full range of sound is coming from where your brain expects it to come from — in front of the listener. Most conventional sound bars only go down to an audio frequency 150-200 Hz, which requires the subwoofer in the corner or behind the sofa to carry some of the lower registers of human speech. These subtle fragments of dialog now arrive at the listener’s ears at the wrong time and from the wrong direction, making the dialog harder to understand.

“The H-PAS PowerBar 235 without a subwoofer outperforms competitor’s products that cost twice as much with a subwoofer,” said Lawrence Davis, Atlantic Technology, Vice President of Sales and Marketing.

H-PAS technology is the result of a collaborative effort between Atlantic Technology and Phil Clements of Solus/Clements Loudspeakers, who first recognized that there were ways to beat the old “Iron Law” of acoustics, which for over 50 years has established a fixed relationship between the cabinet size and bass response of loudspeakers. Working jointly with Clements, an engineering team at Atlantic was able to mathematically model Clements’ discoveries and make it possible to apply H-PAS design parameters to a wide range of speaker designs. The company is the exclusive licensor of H-PAS technology, and is working with several companies to utilize this remarkable system.

Price & Availability
The Atlantic Technology PowerBar PB-235 is now on sale with a suggested retail price of $899. 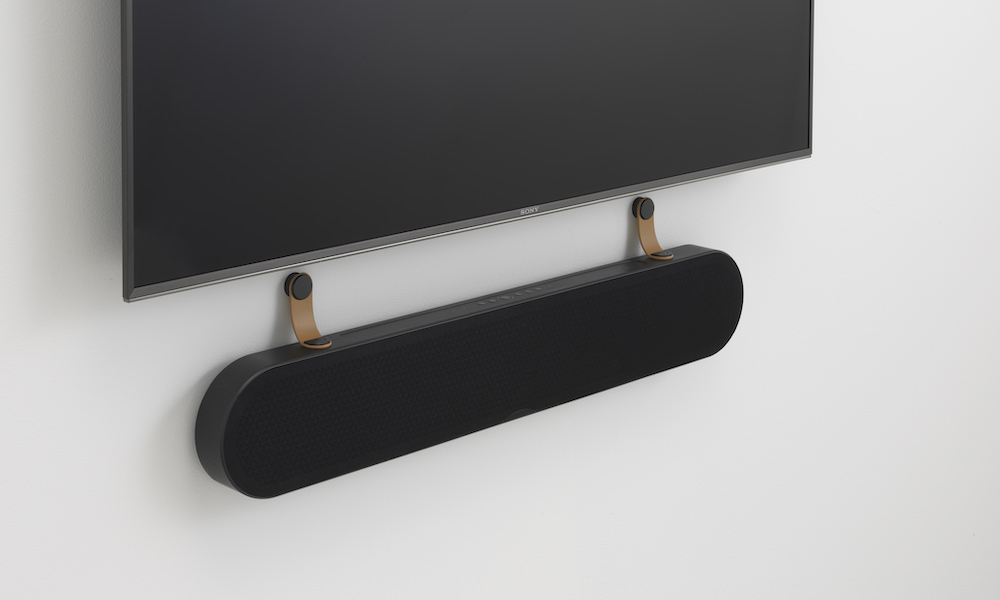