Apple today announced that customers have downloaded more than 1.5 billion applications in just one year from its revolutionary App Store, the largest applications store in the world. The App Store is also growing at an incredible pace with more than 65,000 apps and more than 100,000 developers in the iPhone™ Developer Program.

“The App Store is like nothing the industry has ever seen before in both scale and quality,” said Steve Jobs, Apple’s CEO. “With 1.5 billion apps downloaded, it is going to be very hard for others to catch up.”

The revolutionary App Store has more than 65,000 apps available to consumers in 77 countries, allowing developers to reach tens of millions of iPhone and iPod touch users around the world. The App Store works with both iPod touch and iPhone including the new iPhone 3GS, the fastest, most powerful iPhone yet. Apple has shipped over 40 million of these devices that run apps from the App Store.

Apple ignited the personal computer revolution in the 1970s with the Apple II and reinvented the personal computer in the 1980s with the Macintosh. Today, Apple continues to lead the industry in innovation with its award-winning computers, OS X operating system and iLife and professional applications. Apple is also spearheading the digital media revolution with its iPod portable music and video players and iTunes online store, and has entered the mobile phone market with its revolutionary iPhone.

Apple will let developers reply to in the App Store soon, for iOS and Mac apps

9to5Mac4 years ago
You Are Here 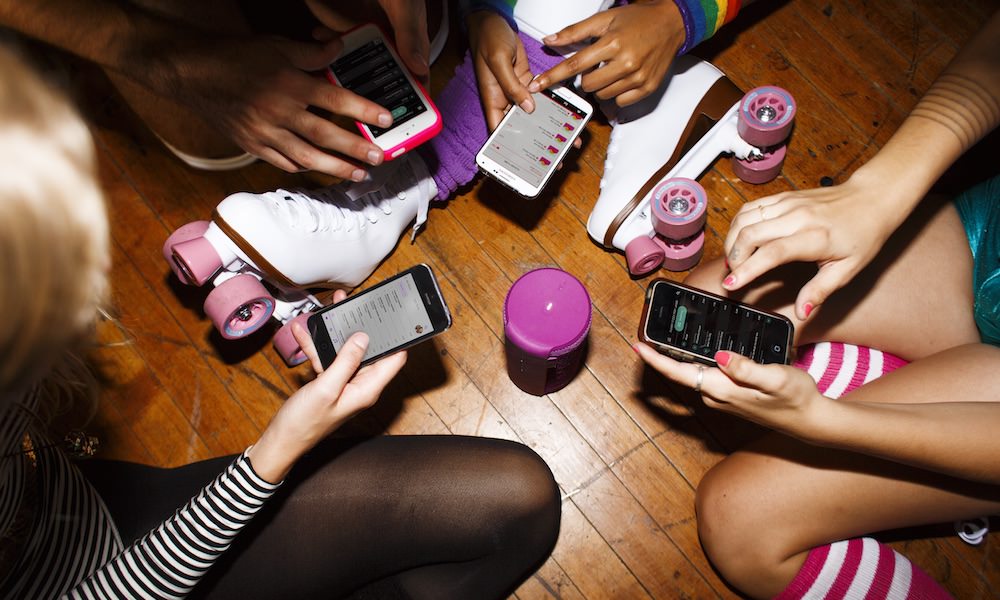 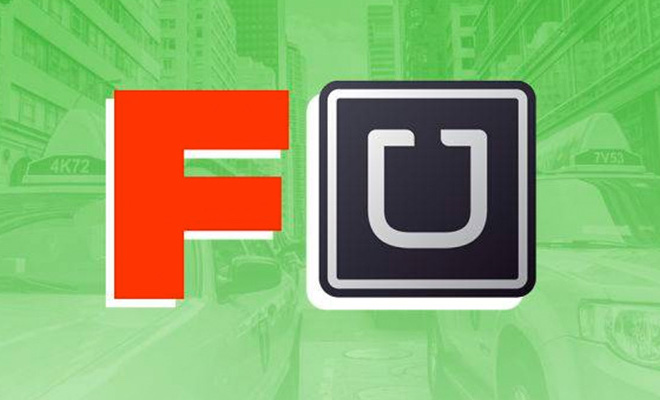 Breaking Bad – Will Uber Blow It?

Grading Uber on Six Key Criteria for Emerging Collaborative Economy Businesses After writing a blog post earlier this year in which I expressed enthusiasm... 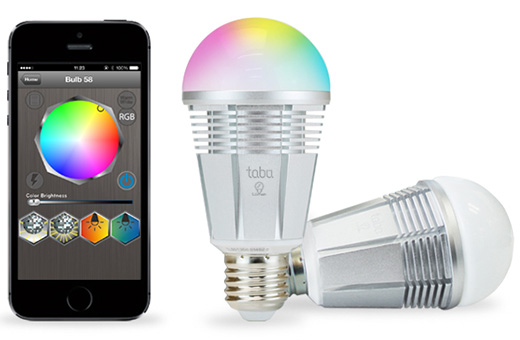 Tabu Products just released the Lumen TL800, an app-enabled Bluetooth smart bulb that can be controlled via smartphone. The Lumen Smart Bulb combines the... 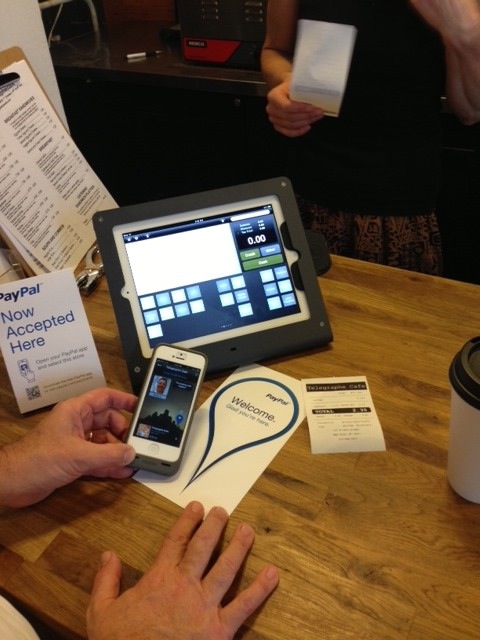 PayPal for that Coffee?

Now a PayPal App can buy coffee — and more! Telegraphe Cafe, a tiny but tony coffee spot on 18th Street in Manhattan may...