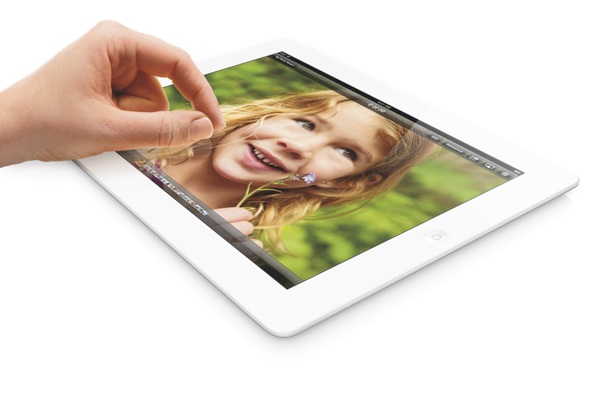 Pricing & Availability
The new 128GB versions of the fourth generation iPad will be available starting Tuesday, February 5, 2013 in black or white, at the following prices:

Gotta Be Mobile3 years ago

Macworld (UK)5 years ago
You Are Here