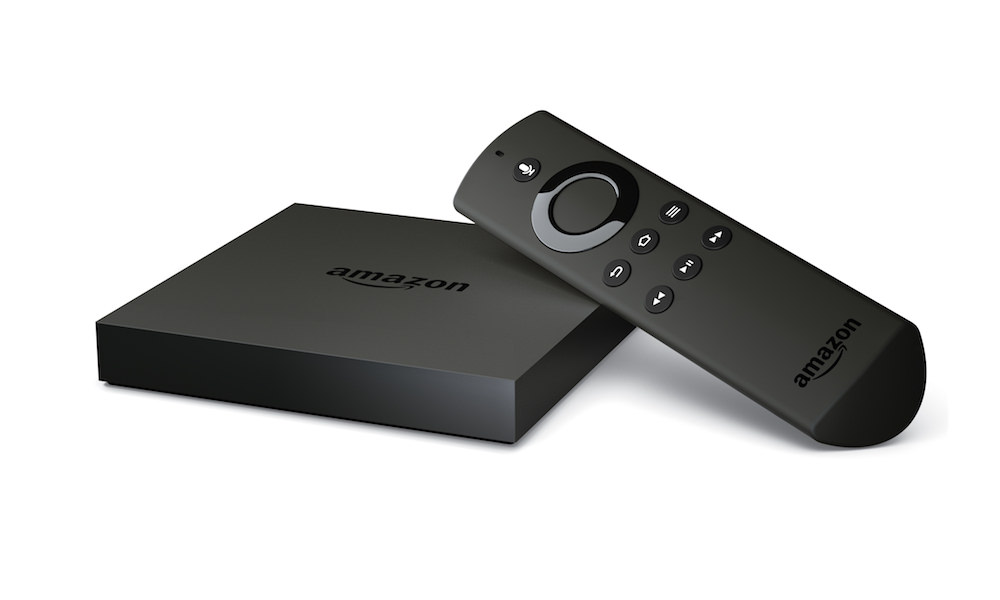 Amazon today announced the next generation of the Fire TV streaming media player, which adds support for 4K Ultra HD, Alexa, and is 75% more powerful, while maintaining the same $99.99 price point. A Gaming Edition package was also announced for $139.99, which offers more storage along with a game controller that now includes voice search, an audio jack for private listening with Dolby enhancements, refined controls for a better gaming experience, and up to 90 hours of battery life without headphones

4K Ultra HD is the next generation of entertainment and delivers a more realistic entertainment experience with 4x the resolution of 1080p. Amazon Fire TV is half the price of any other 4K Ultra HD streaming media player. With 4K support for Prime Video, Amazon Video, and Netflix, Fire TV also provides access to more 4K Ultra HD movies than any other device. Movies and TV shows already available in 4K include award-winning shows like Transparent, Better Call Saul, and Orphan Black, and blockbuster movies such as Captain Phillips, Men in Black 3, and Money Ball—with more being added regularly.

The new Amazon Fire TV is built to support High Efficiency Video Coding (HEVC). In the coming months, the new Amazon Fire TV will deliver more 1080p high-definition streams from Amazon Video than ever before with HEVC—even if you don’t own a 4K TV. HEVC is roughly 2x more efficient at encoding video than the current industry standard, H264, so less bandwidth is needed to deliver high-quality video streams. As a result, the majority of Fire TV customers will now get to experience high-quality, 1080p TV shows and movies from Amazon Video. 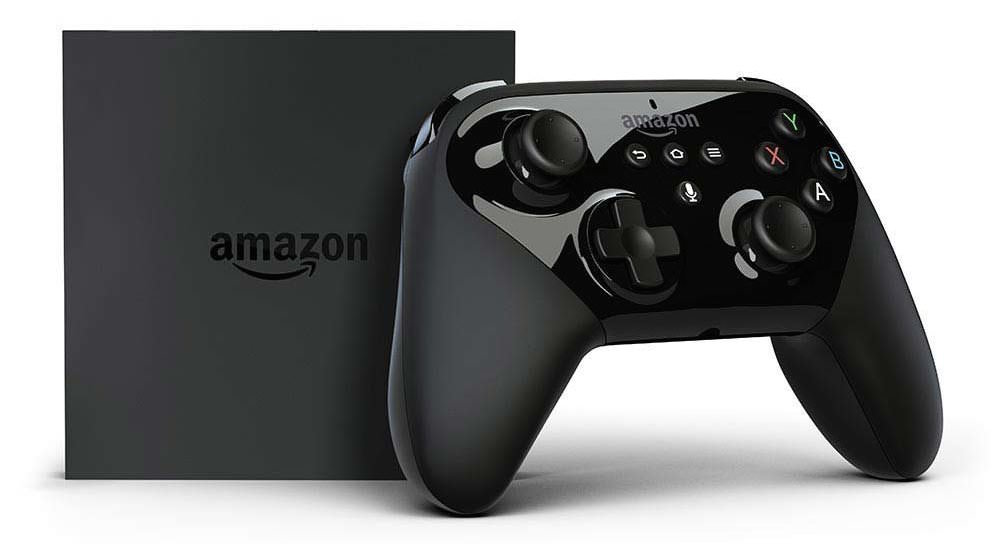 Take Gaming to the Next Level

Fire TV features the latest standard in Wi-Fi technology—802.11ac MIMO—which gives you faster throughput and longer range for better performance, even if your router is located in another part of the house.

In addition to the 8GB of on-device storage, Fire TV now offers expandable storage via microSD card slot for up to 128GB of additional storage for downloaded apps and games.

Mayday Screen Sharing brings Mayday-powered customer service to the Fire TV streaming box, delivering 24×7, 365 days-a-year technical assistance—for free. When you call customer service by phone, the Amazon expert can remotely connect to your Fire TV—with your permission—to answer any questions you may have or to help troubleshoot. They can draw on the screen, walk you through how to do something, or do it for you—whatever works best.

Audio from Dolby, the Standard in Home Audio

With Dolby Audio, enjoy rich, cinematic surround sound via HDMI to your TV or AV receiver. Plus, Dolby enhances the Bluetooth headphone support on Fire TV, so you get Dolby’s virtual surround sound, consistent quality, and enhanced volume leveling while listening to your favorite movie or TV show with headphones.

With Prime Video, Prime members get access to thousands of movies and TV shows, including Transformers, Wolf of Wall Street, Anchorman 2, TheAmericans, Justified, and Downton Abbey, at no additional cost. Plus, get access to award-winning Amazon Original Series programming like Transparent and Tumble Leaf, as well as new shows coming this fall—which will all be available in 4K Ultra HD. With Prime Music, Prime members can listen ad-free to over a million songs from artists like Mumford & Sons, Daft Punk, P!nk, Bruno Mars, Blake Shelton, The Lumineers, Bruce Springsteen, and Madonna—plus, coming early next year, listen to top, curated Prime Music Radio Stations on Fire TV. Use Prime Photos to get unlimited storage for photos, and access them on Fire TV devices to play slideshows or choose a favorite album for the screensaver.

Plus, All the Features Customers Expect from Amazon

Fire TV is not just a gadget—it is a seamlessly integrated service that combines all of the features that customers love about Amazon, Prime, and Fire devices, including:

The new Amazon Fire TV is available for pre-order today for just $99.99 and will start shipping on October 5, 2015.