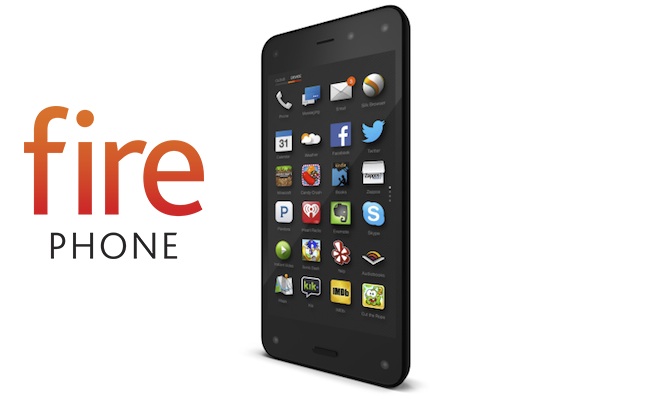 Amazon just announced its first smartphone called the Fire. It is a 4.7-inch global LTE Android-based smartphone which features a 3D display and 13-megapixel rear facing digital camera. Amazon claims Fire is the only smartphone with Dynamic Perspective and Firefly, two new breakthrough technologies that allow you to see and interact with the world through a whole new lens. Dynamic Perspective uses a new sensor system to respond to the way you hold, view, and move Fire, enabling experiences not possible on other smartphones. Firefly quickly recognizes things in the real world—web and email addresses, phone numbers, QR and bar codes, movies, music, and millions of products, and lets you take action in seconds—all with the simple press of the Firefly button. 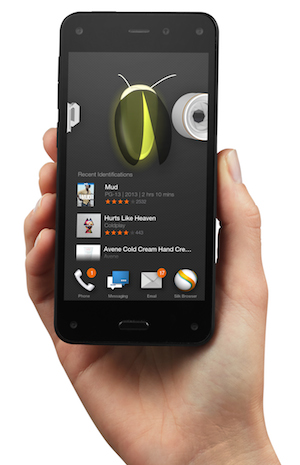 “Fire Phone puts everything you love about Amazon in the palm of your hand—instant access to Amazon’s vast content ecosystem and exclusive features like the Mayday button, ASAP, Second Screen, X-Ray, free unlimited photo storage, and more,” said Jeff Bezos, Amazon.com Founder and CEO. “The Firefly button lets you identify printed web and email addresses, phone numbers, QR and bar codes, artwork, and over 100 million items, including songs, movies, TV shows, and products—and take action in seconds. We invented a new sensor system called Dynamic Perspective that recognizes where a user’s head is relative to the device—we use it to offer customers a more immersive experience, one-handed navigation, and gestures that actually work. And this is only the beginning—the most powerful inventions are the ones that empower others to unleash their creativity—that’s why today we are launching the Dynamic Perspective SDK and the Firefly SDK—we can’t wait to see how developers surprise us.” 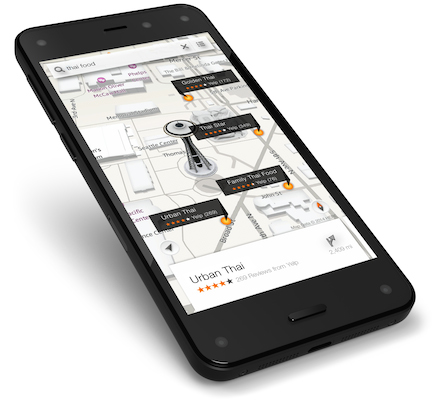 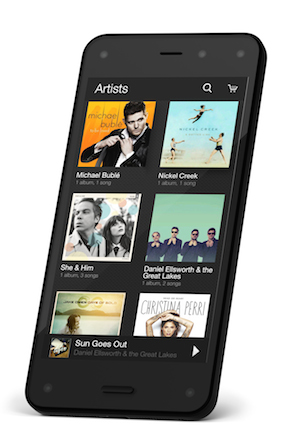 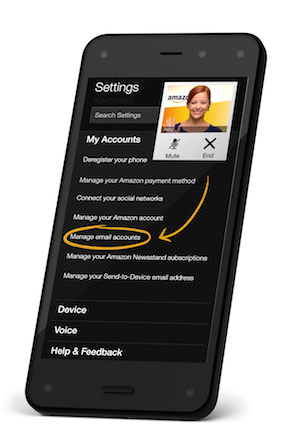 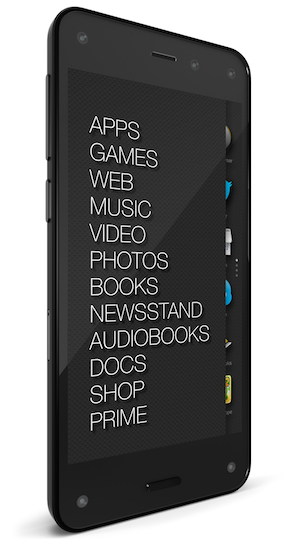 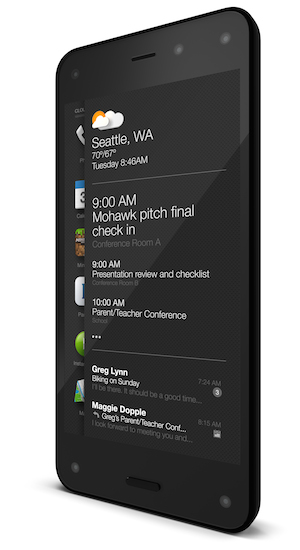 The Amazon Fire smartphone will be available July 25, 2014 exclusively with AT&T. Amazon.com is accepting pre-orders now: 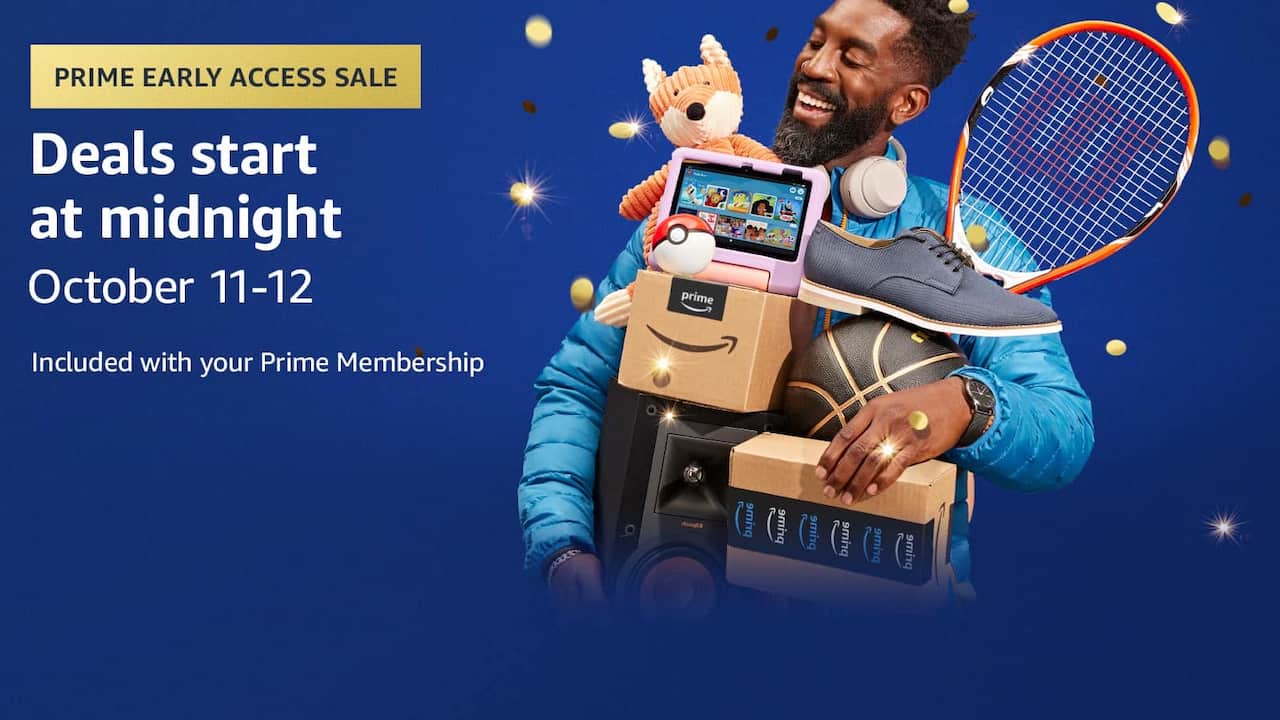