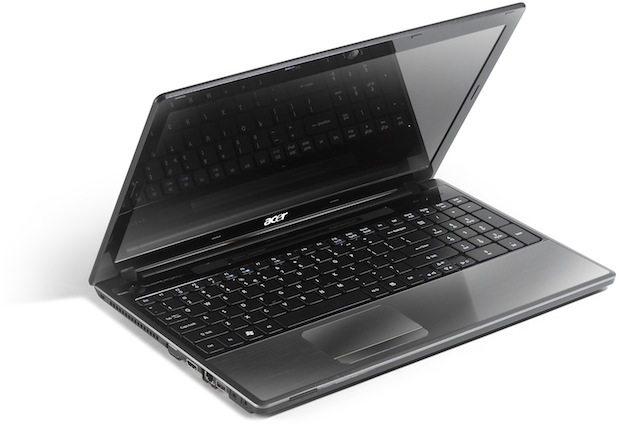 Acer recently announced its new line of Aspire notebooks geared toward consumers looking for more than just essentials. These notebooks are a cut above entry-level notebooks offering a range of features including quad-core processing, four memory slots, second hard disk drive (HDD) support, branded discrete graphics, multi-touch screen technology, LED-backlit displays and/or Dolby® Home Theater® v3. The new Acer Aspire AS5745 and AS7745 notebooks are available for customers in the U.S. at select retailers with prices beginning at just $699.

The Aspire AS5745 Series offers up to a 500GB HDD for storing a vast library of music, video, images, movies and games. These notebooks are also powered by the latest Intel® Core i3, Core i5 and Core i7 processors, which enable even the most demanding users to multitask quickly and easily. Notebooks featuring Intel® Core i5 or Core i7 processors boast Intel® Turbo Boost Technology, which automatically speeds up the processor when the PC requires extra performance. The AS5745 with Intel Core i7 quad-core processors offer four instead of two memory slots allowing users to economically configure 8GB of system memory via four 2GB memory modules or maximum system memory with 16GB via four 4GB slots. The systems in this series weigh about 5.72 lbs. with a 6-cell battery and offer up to 3.5 hours of battery life. 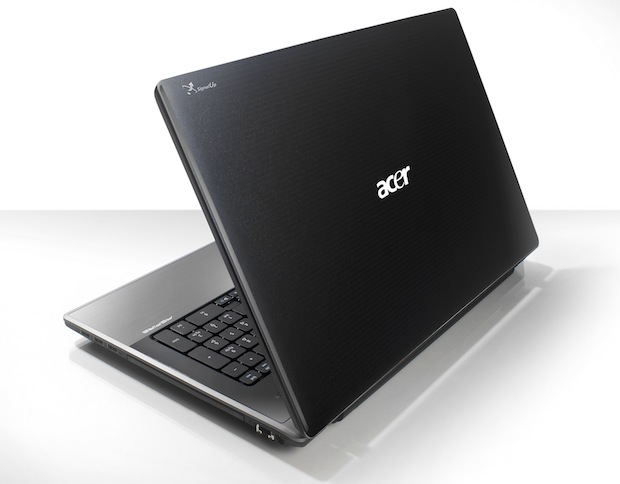 The Aspire AS7745 Series touts discrete ATI Mobility Radeon HD 5650 graphics, which infuse videos, movies and games with dramatic detail, vivid color and realism. Powered by Intel® Core i7, a giant 500GB HDD and support for a second HDD, these multimedia monsters can fuel and store some of the most power-hungry applications with up to 1TB of storage capacity. These systems come with a 6-cell battery providing up to 2.5 hours of battery life and weigh about 7.1 lbs. 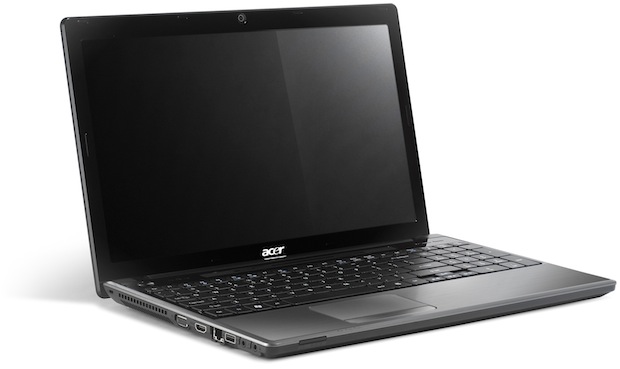 Pricing and Availability
Acer's newest notebook PCs are now available at leading technology and electronics retailers with prices beginning at $699.99.