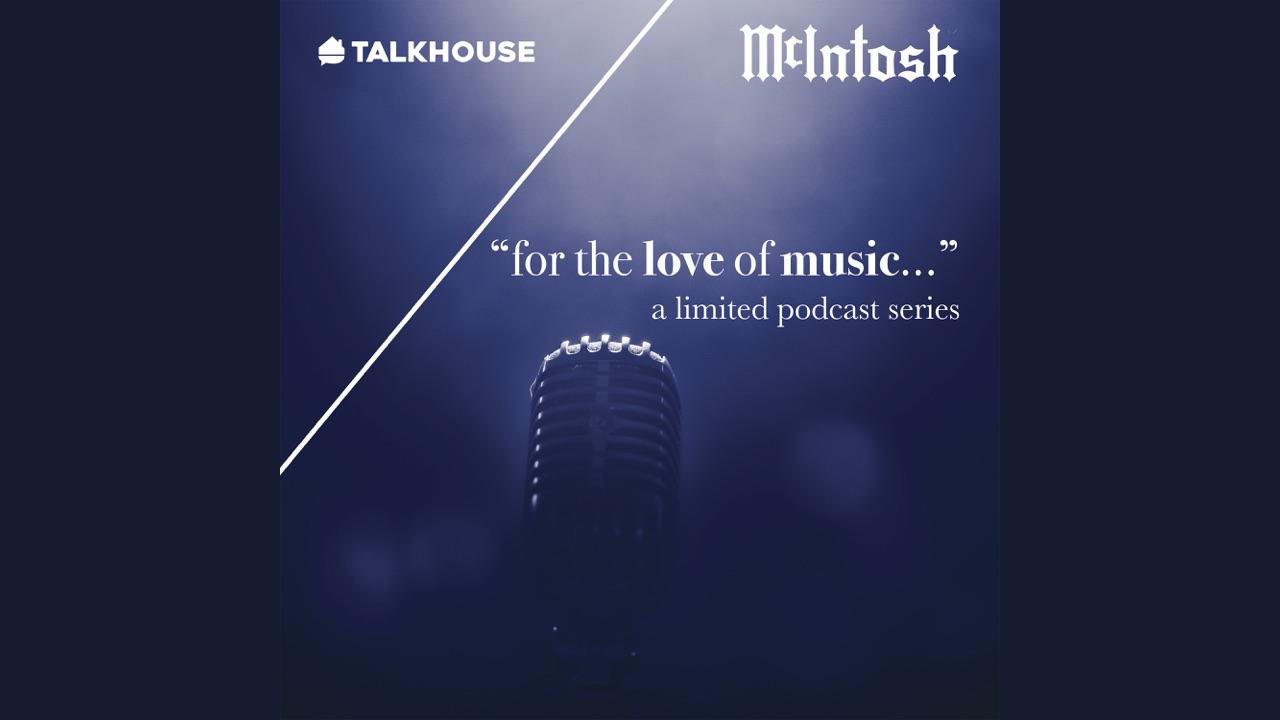 McIntosh has a huge following in both the audiophile and music world and takes no prisoners with its “for the love of music” podcast series which is available for download on Spotify. Jazz icon Gregory Porter takes his turn in the studio this month.

Gregory Porter has been using his powerful baritone on both Broadway and concert stages for decades. His smooth take on classic American pop has earned him critical accolades and worldwide fame. The multiple Grammy-winning singer-songwriter has long had an intense touring schedule, and while the pandemic has forced him off the road, he’s been staying busy. Gregory has a podcast of his own-called The Hang-and recently released a new album of original music, All Rise, which was nominated for Best R&B Album at this year’s Grammys. In this episode, Gregory talks about writing songs in the sky, English accents in gospel music, recording in some of the coolest studios in the world, and much more.

Check back next week for coverage of our exclusive tour of the World of McIntosh Townhouse in New York City where will be taking a listen to the new McIntosh MHA200 headphone amplifier, Pro-Ject Debut EVO turntable, and Sonus Faber Lumina I and Lumina III loudspeakers.

For more information: McIntosh Group or listen via Apple Podcast. 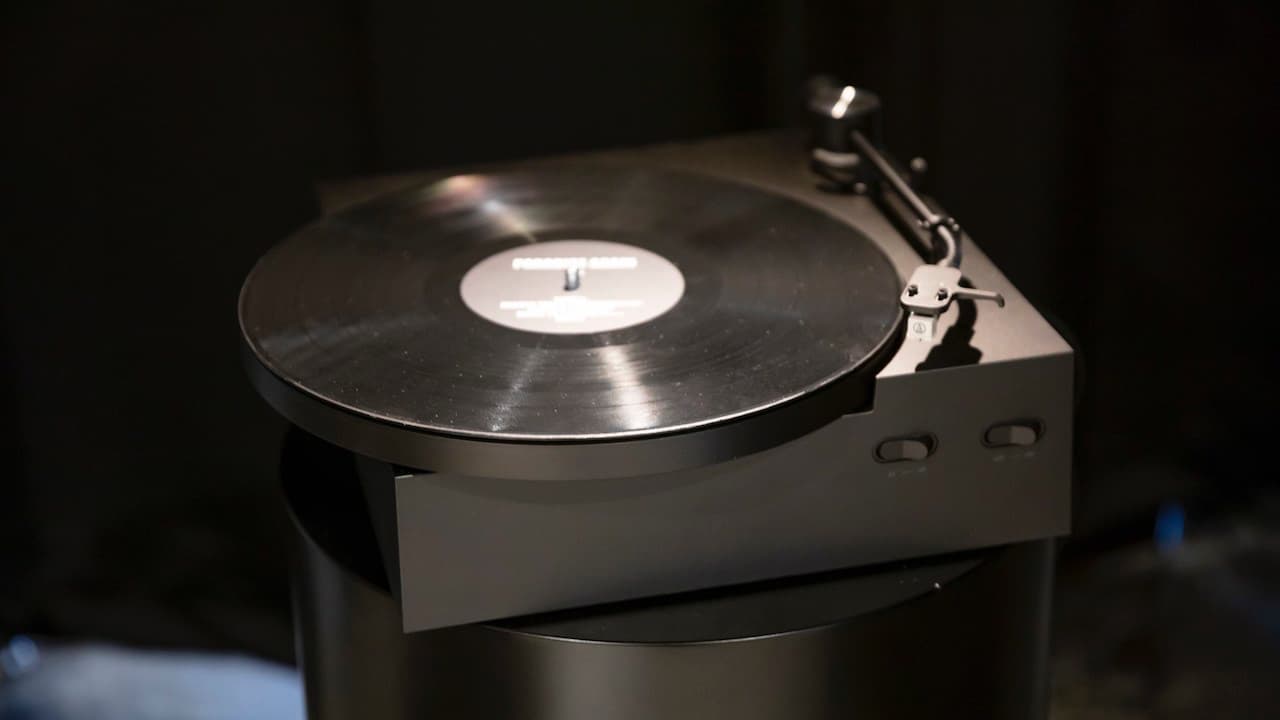 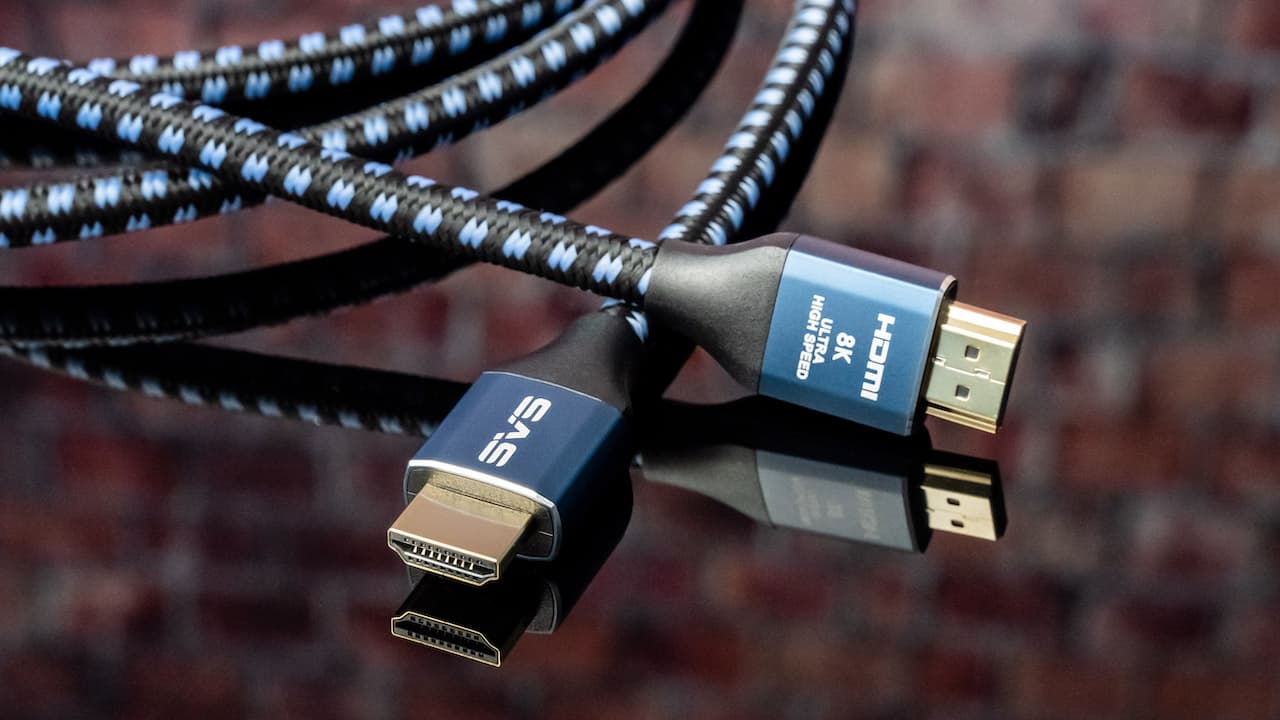