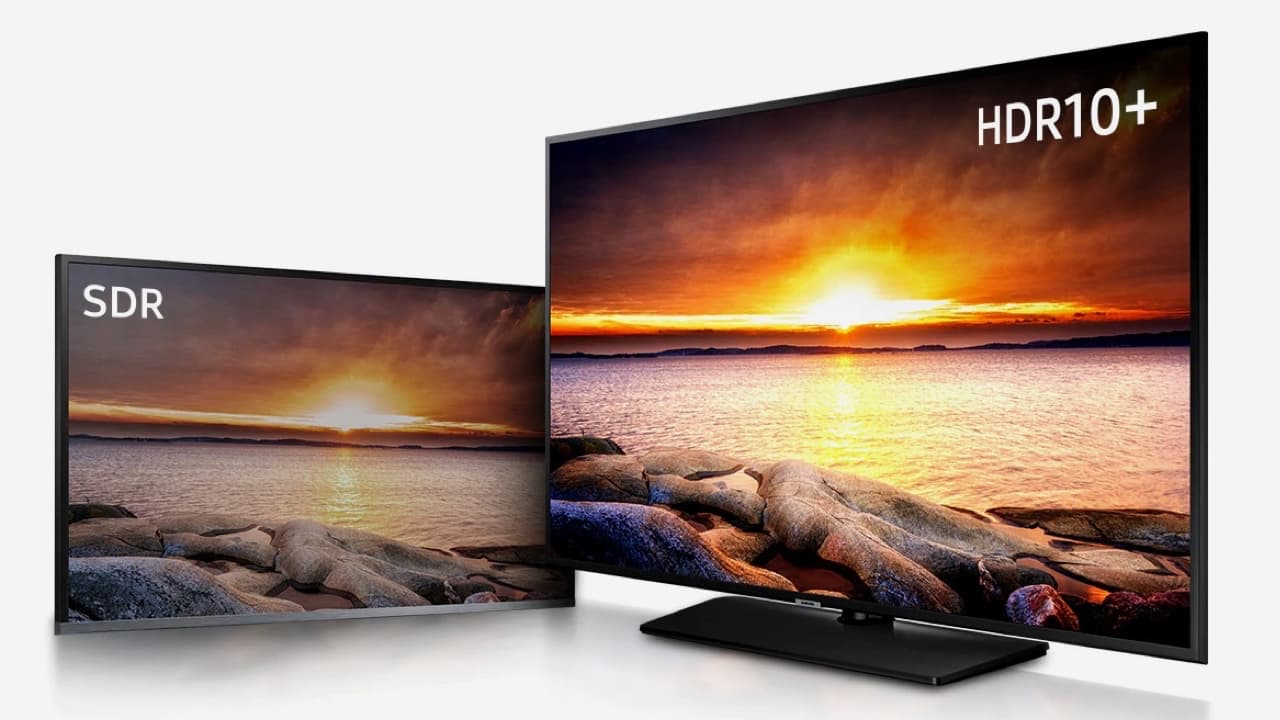 There are weird things going on in the world of HDTV picture quality and a few developments have us intrigued. Samsung’s HDR10+ has some new backers this morning with the announcement that Chromecast, Roku, and Paramount+ have signed on to the dynamic HDR video format developed by Samsung.

100+ companies already support the format including Amazon, YouTube, Panasonic, Vizio, and 20th Century Fox. There are rumors floating around that Netflix is debating adoption at some point in 2021 or 2022. Nothing confirmed but it is likely to happen.

CBS All Access does not exist anymore and has been replaced by Paramount+; a new video streaming platform (which is pretty much just a rebranding) and rival to Disney+.

Are we finally done with format wars? I hope so. As a certified ISF calibrator, nothing drives me crazier than having to deal with such stupidity.

Televisions need to support rival formats. I know it’s an expense that eventually gets passed down to the consumer but it’s enough already.

Google, Roku and Paramount+ already support the rival Dolby Vision HDR format, which means that consumers will no longer be forced to pick a format (or specific video streaming service) in the pursuit of better picture quality.

So why am I perturbed this morning?

Point your new iPhone at your HDTV and perform a “calibration” allowing the video output to be tailored to your HDTV’s specific color balance. The new Apple TV 4K displays a test image on your TV that you measure using the iPhone.

The Apple TV then compares the measured color balance to ‘industry-standard specifications’ and adjusts its output to correct inaccuracies and improve contrast.

Apple claims that this will create a more accurate and faithful reproduction of TV shows and movies without the need to actually calibrate the TV itself.

I have so many issues with the “without the need to actually calibrate the TV itself” part of that statement.

What if you have 3-4 source devices connected to your 4K TV? Does the Apple “calibration” only impact the picture quality of the that specific device or does it mess with every other setting on your 4K TV? How many consumers know to save the calibration settings for each individual device connected to their television?

We’re going to compare how my ISF-calibrated LG OLED looks in comparison to the Apple TV/iPhone 12 result but it’s somewhat troubling that Apple is now telling consumers how to calibrate their HDTVs. Which “industry-standard specifications” are Apple referring to? 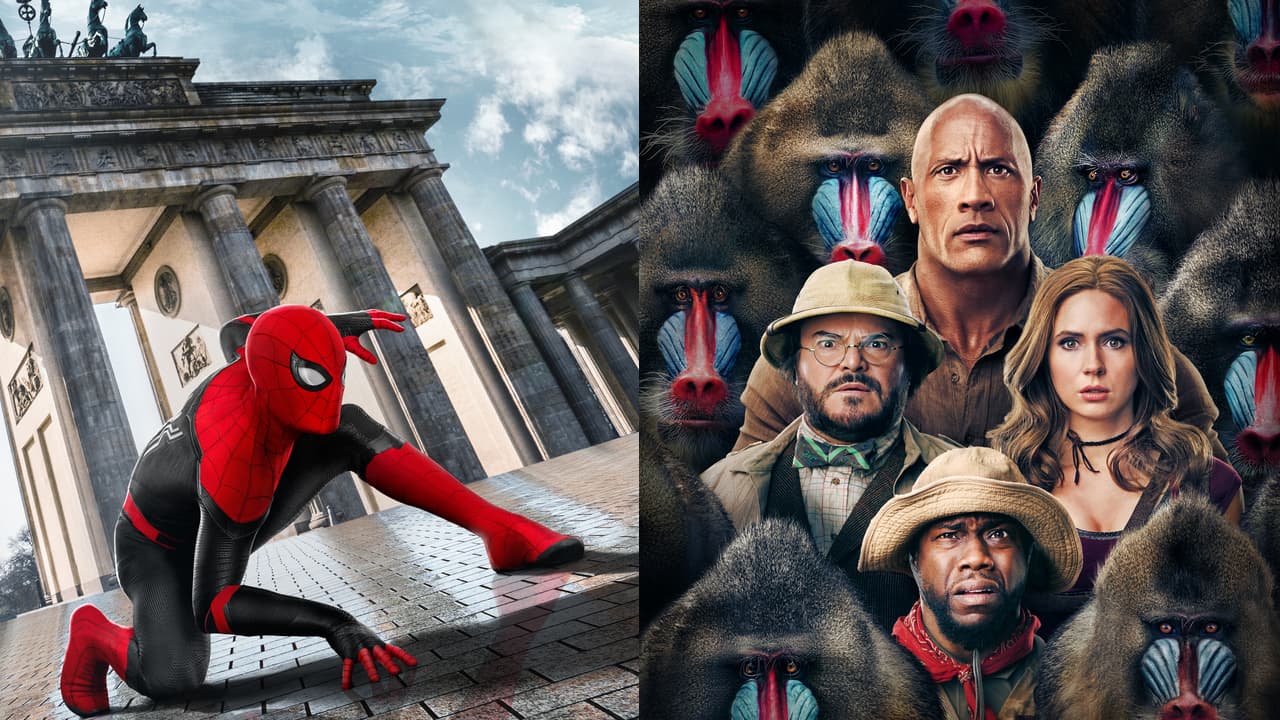 Walt Disney Co. and Sony Pictures Entertainment have announced an expansive content licensing agreement that will bring hundreds of Sony movies, including “Jumanji” and... 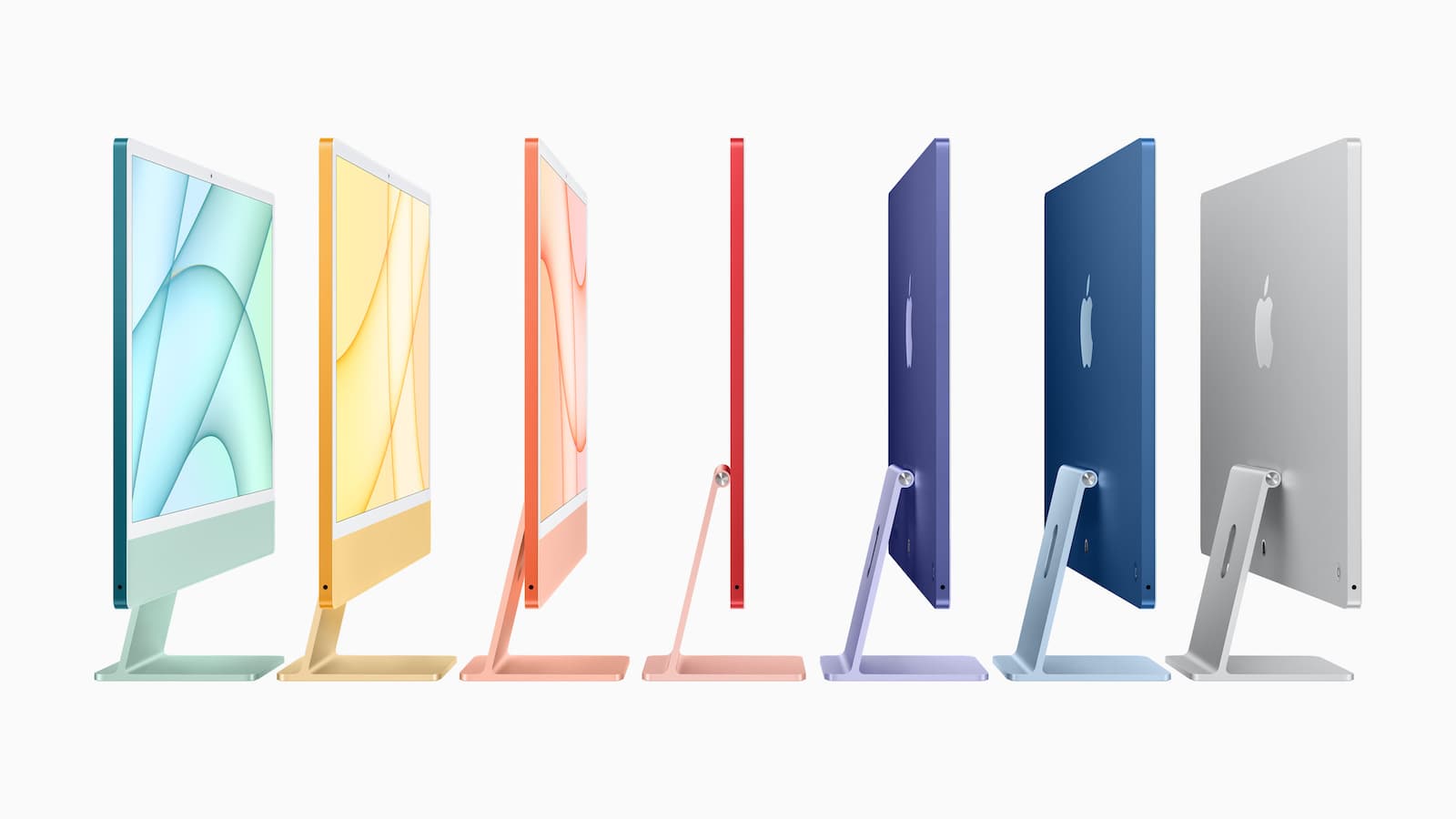 Apple have been working overtime during the COVID-19 pandemic to deliver the next generation iMac, iPad Pro, and Apple TV 4K.