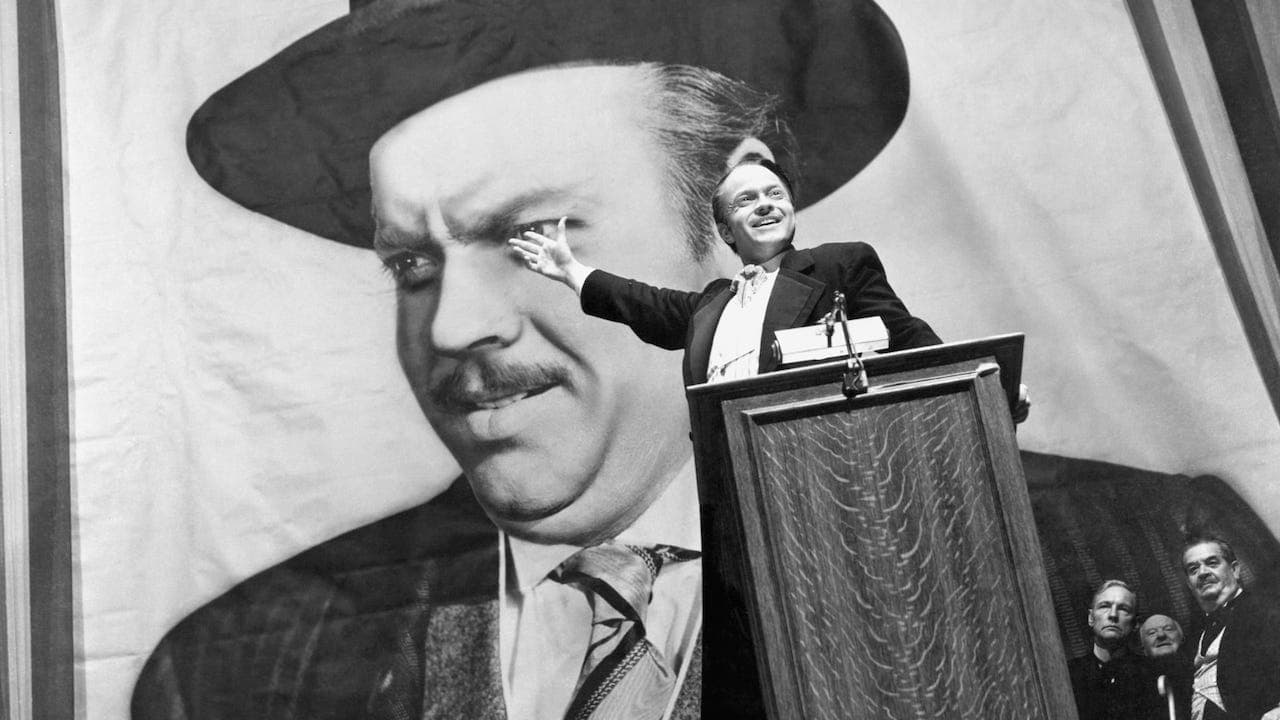 There’s no question that Criterion releases are expensive but the level of work that goes into each release makes many of them must-own films. I started buying Criterion Collection laserdiscs in 1989 and my collection has grown to over 300 titles and every month is like a trip to the candy store for movie aficionados. Criterion usually has a huge 50% sale in November so the timing of this couldn’t be better if you’re looking for Christmas/Chanukah gifts this year.

Criterion’s first 4K Ultra HD releases, a six-film slate that includes Citizen Kane, Menace II Society, The Piano, Mulholland Dr., The Red Shoes, andvA Hard Day’s Night. The first of these editions and their special features will be detailed in their November 2021 announcement next week, with others to follow in subsequent months.

It now rejoins the library after a long absence, making its first appearance in 4K Ultra HD along with Allen and Albert Hughes’s riveting breakthrough Menace II Society; Jane Campion’s Academy Award–winning The Piano, starring Holly Hunter and Anna Paquin in her breakout role; David Lynch’s Mulholland Dr., a tale of love and jealousy in the city of dreams; Michael Powell and Emeric Pressburger’s singular Technicolor fantasia The Red Shoes; and Richard Lester’s timeless movie musical A Hard Day’s Night, which brought the Beatles’ revolutionary talent and irreverent humor to the big screen.

Each title will be available in a 4K UHD+Blu-ray combo pack including a 4K UHD disc of the feature film as well as the film and its special features on Blu-ray. Select films will be presented in Dolby Vision HDR and Dolby Atmos.

We don’t think our bank account could handle 4K UHD versions of the Kurosawa and Wilder film collections which would sell out in hours.

Where to buy: Criterion Collection at Amazon 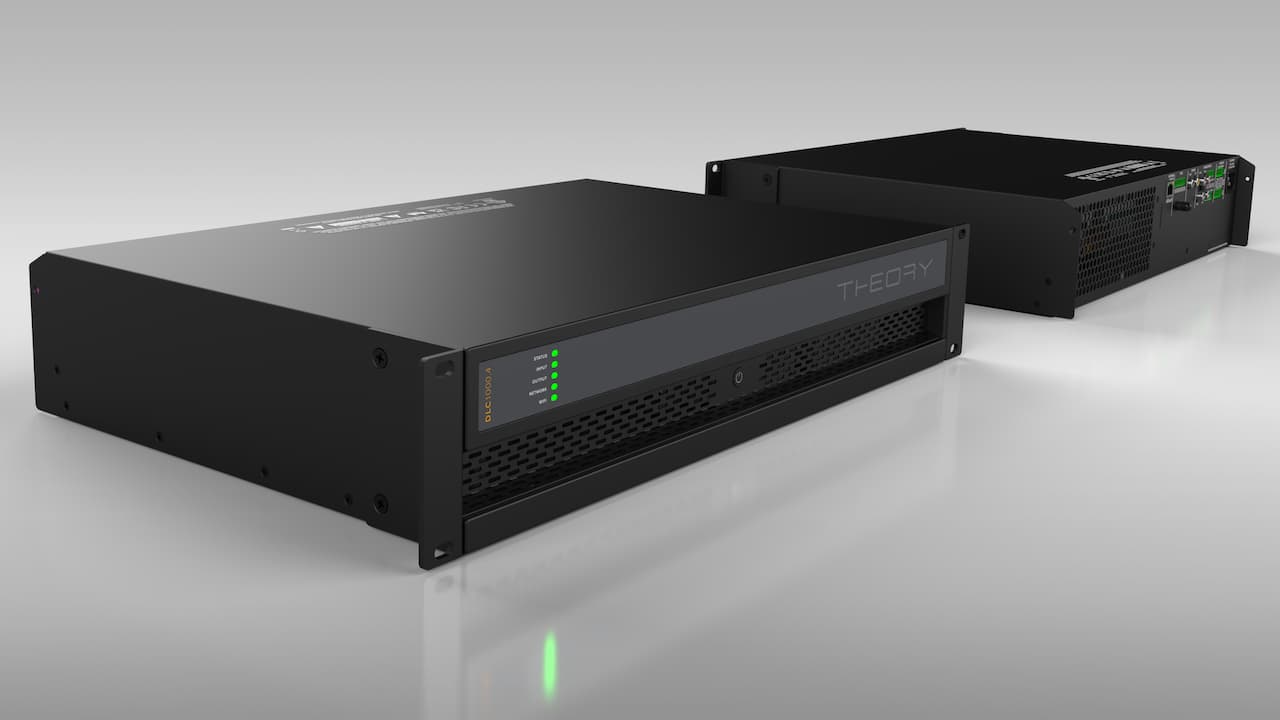 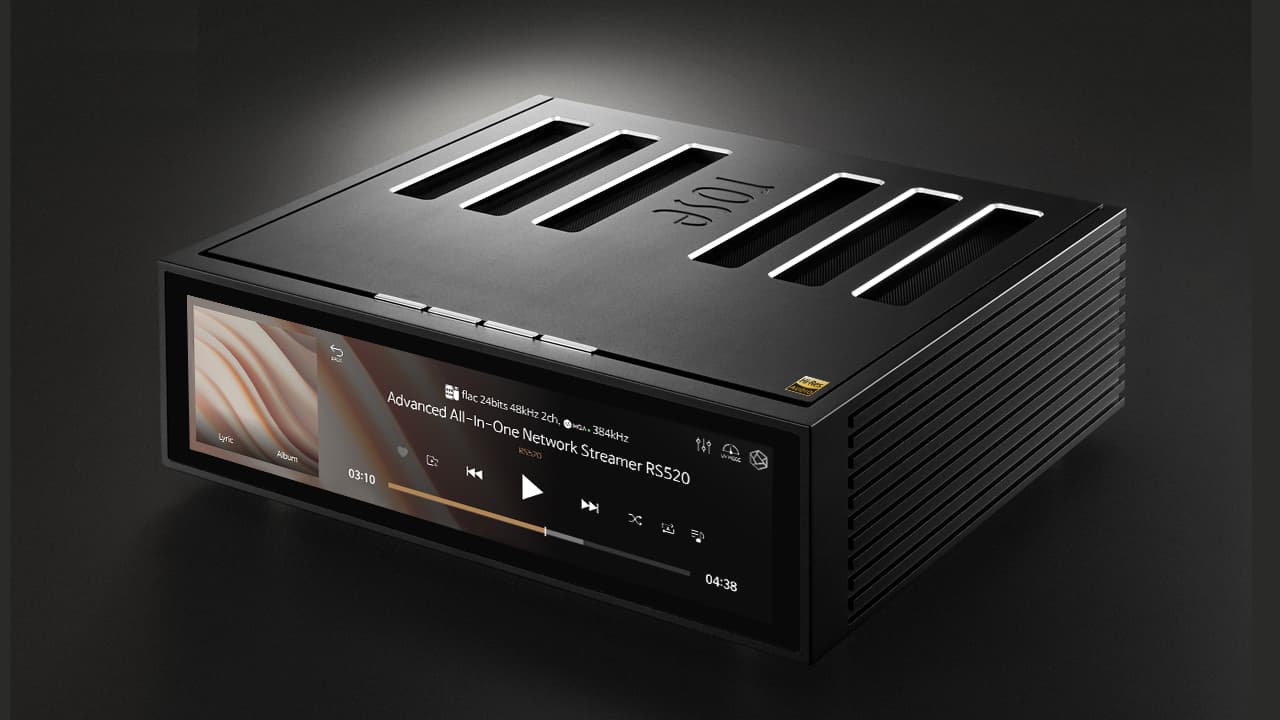 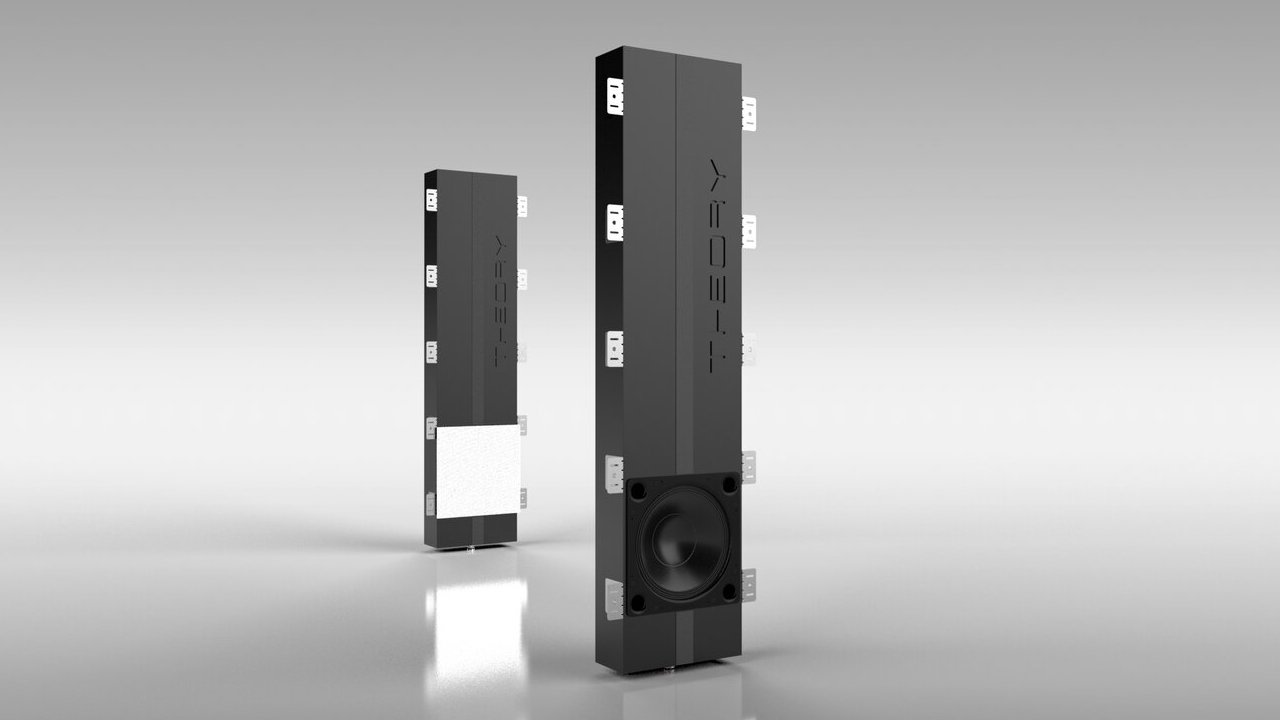 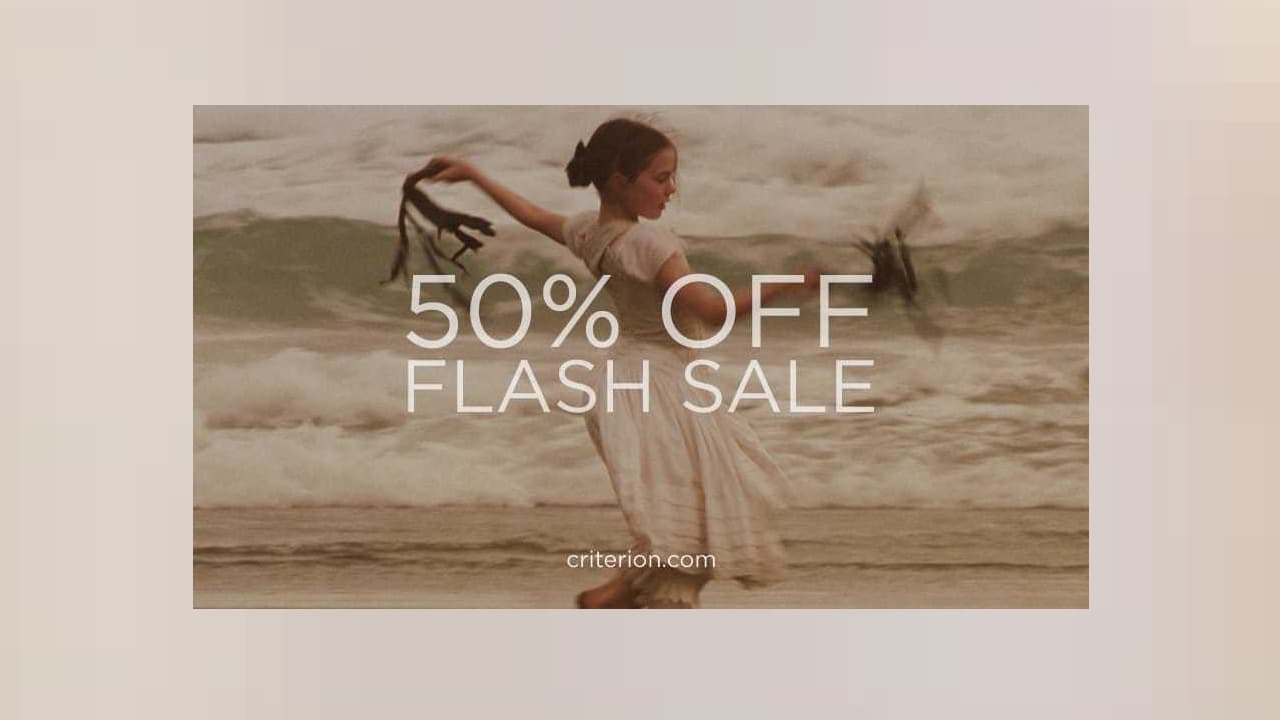 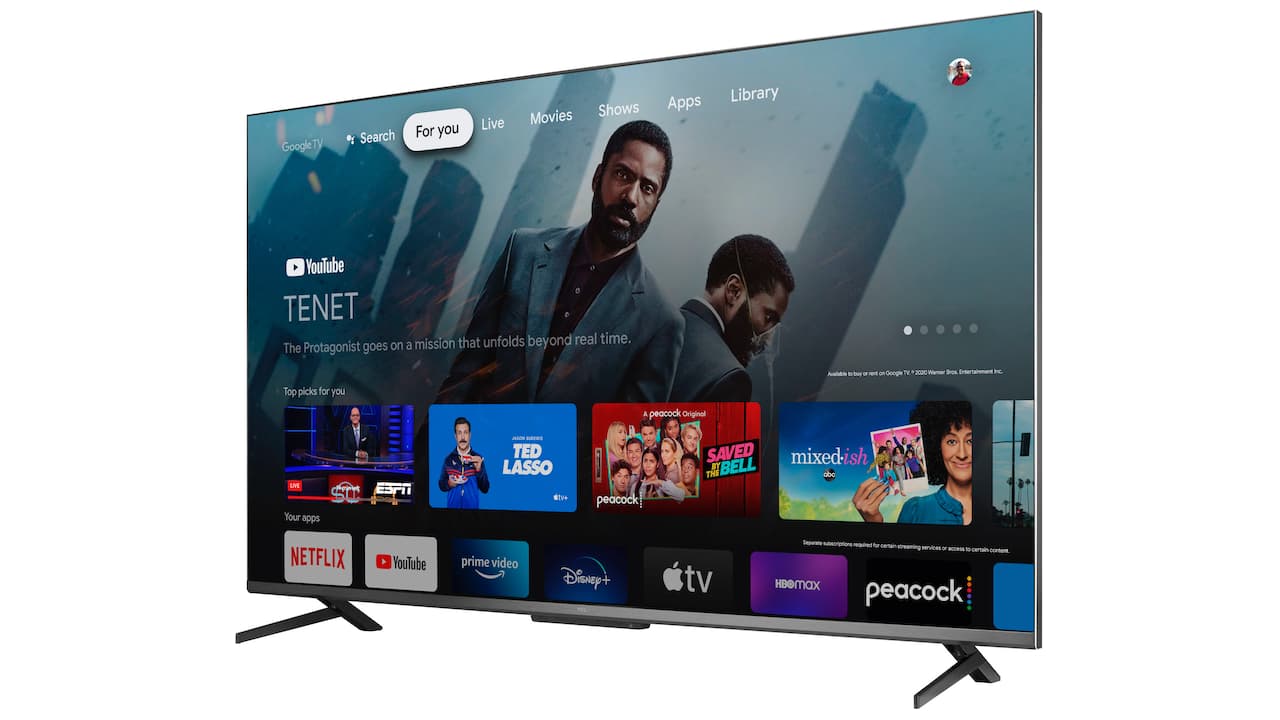 If your TV isn't big enough and a projector isn't bright enough, and you have lots of cash, consider an LG DVLED Extreme Home... 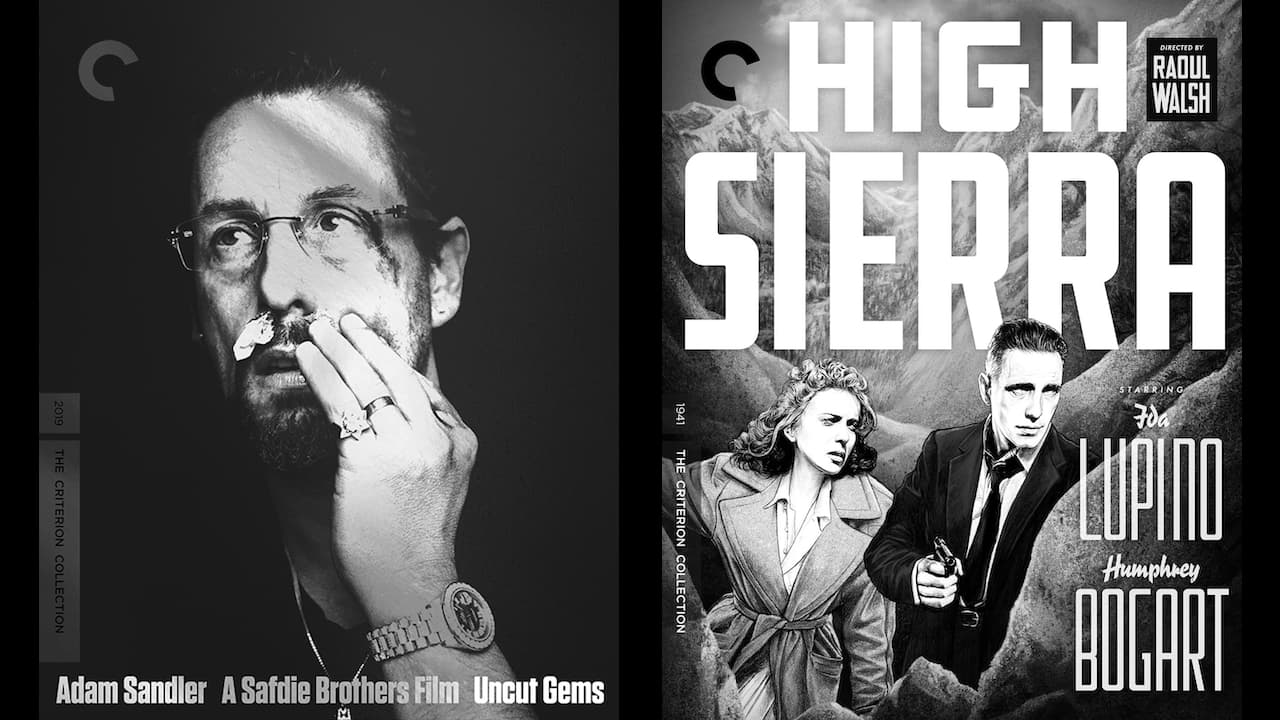