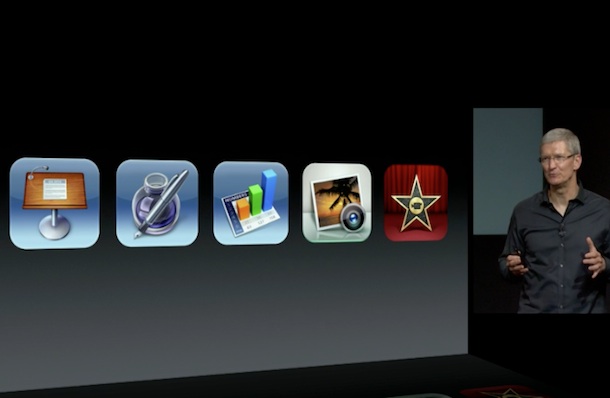 Along with new iPhone 5c and iPhone 5s, Apple today also announced a new iPhone 4S 8GB smartphone. In addition, Apple is offering free App downloads of iWork, which consist of Numbers App, Pages App, and Keynote App, plus the iPhoto and iMovie Apps as well with any new iPhone and iPad purchases. That’s five new apps bundled with every new iPhone or iPad purchase.

iPhoto and iMovie enable you to do more than you ever thought possible with your photos and movies, and with Pages, Numbers and Keynote you can create, edit and share stunning documents, spreadsheets and presentations on your iPhone, iPad or iPod touch.

iOS 7 is the new operating system that all new Apple devices will run on. It is also available at no charge and will be available as a free software update starting on Wednesday, September 18 for iPhone 4 and later, iPad 2 and later, iPad mini and iPod touch (fifth generation). 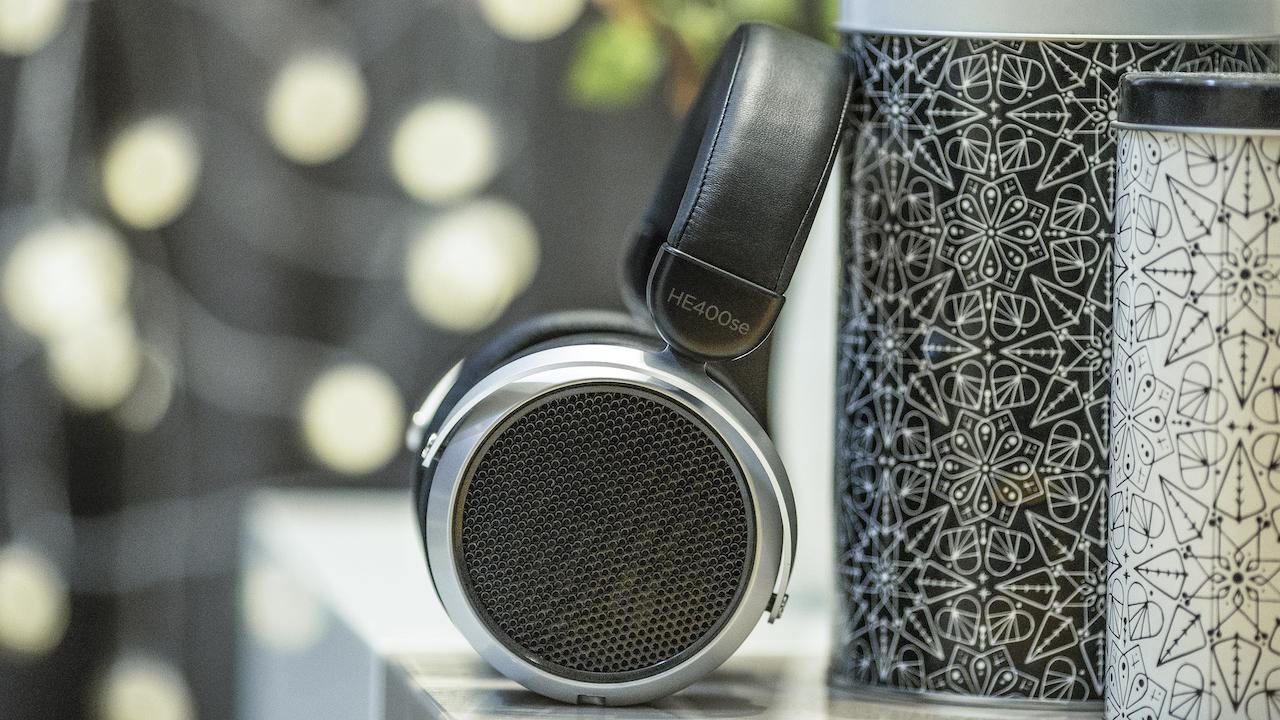 New HiFiMan HE400se planar magnetic headphones look to shake up the high-end headphone category for only $149. 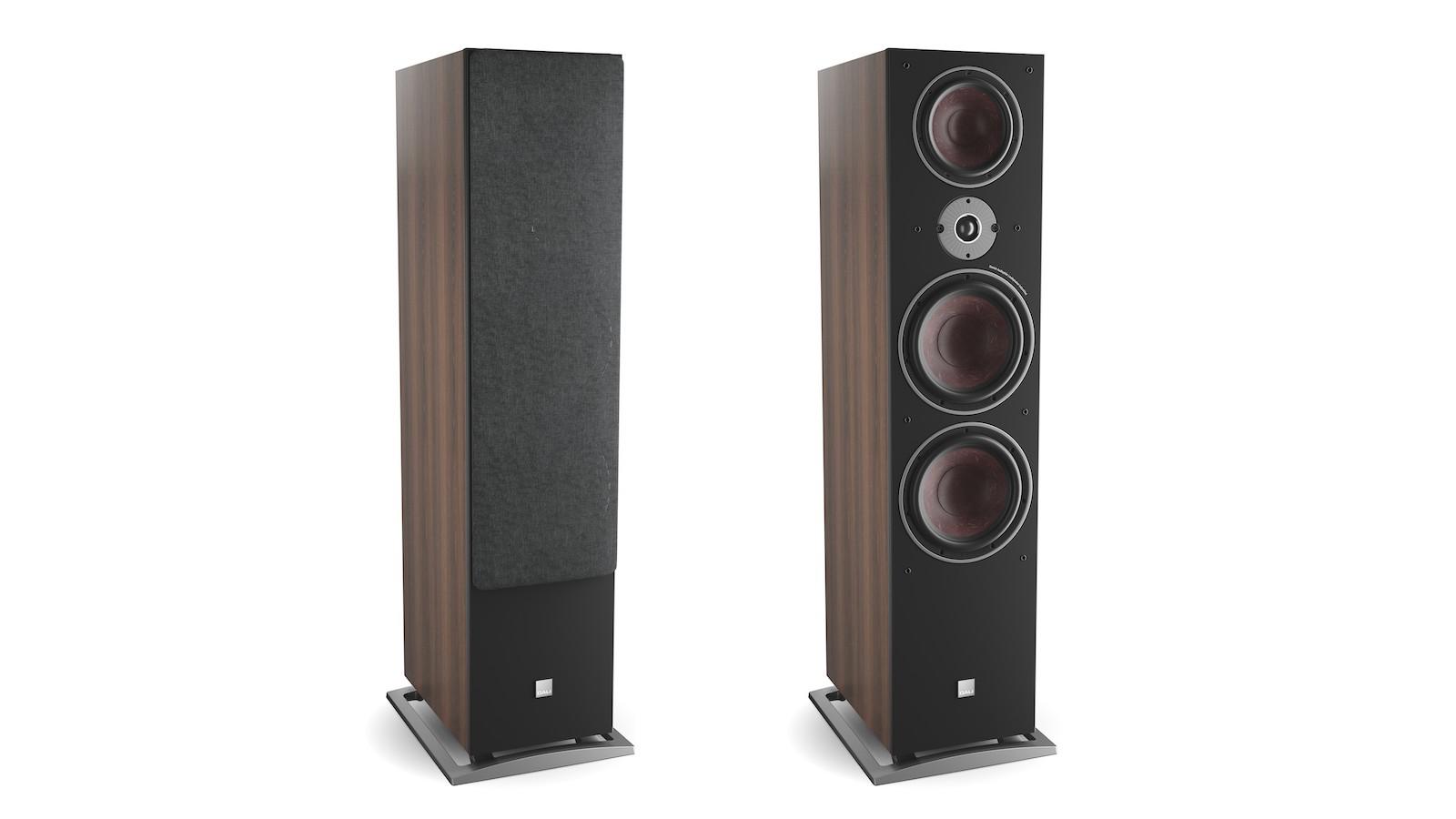 If you were wondering if people still buy CD players, McIntosh just pulled back the curtains on a mighty player built for CDs and...