The battle for the future of spatial audio is on. Apple Music has embraced Dolby Atmos, and it seems like everyone else is hedging their bets supporting both Dolby Atmos and Sony 360 Reality Audio. While both technologies offer an immersive 360-degree musical experience, Dolby and Sony are at war and billions of dollars are at stake in the licensing of each technology. Is this another VHS vs. Betamax fight? Or a DVD-Audio vs. SACD format war? Either way, Sony doesn’t have a good track record of coming out on top. Will it be any different this time?

First it helps to understand what spatial audio is. Most people are familiar with surround sound for movies; both in cinemas and in home theaters. What spatial audio does is unleash that experience for music in a spherical space. It can add a feeling of presence that a regular stereo recording just cannot match. Sony explains it as evoking the feelings of being in a music studio or live concert venue. Vocals, chorus and instruments can reveal themselves from any direction.

Sony makes it possible to experience 360 Reality Audio (360RA for short) with any headphones as long as the music is encoded in 360RA. And yes, it amazingly does work on any headphone. We found this out first-hand earlier this year during our exclusive tour of Sony 360 Reality Audio at Sony Pictures Studios.

What’s also very vague at this time is what source devices currently support the Sony 360 Reality Audio codec referred to as MPEG-H 3D Audio. Today’s news seems to suggest Android smartphone users must have Android 12 (operating system version), although we’re not sure which phones are supported. Meanwhile, iPhone users since iPhone 7 with iOS14 (or later) can playback spatial audio, including Dolby Atmos. Although we’re not sure about Sony 360RA. We’ll update this article as we learn more.

With the purchase of eligible Sony headphones, as well as a range of other Sony Electronics products, customers will receive a 4-month free trial of a monthly Amazon Music Unlimited Individual Plan. 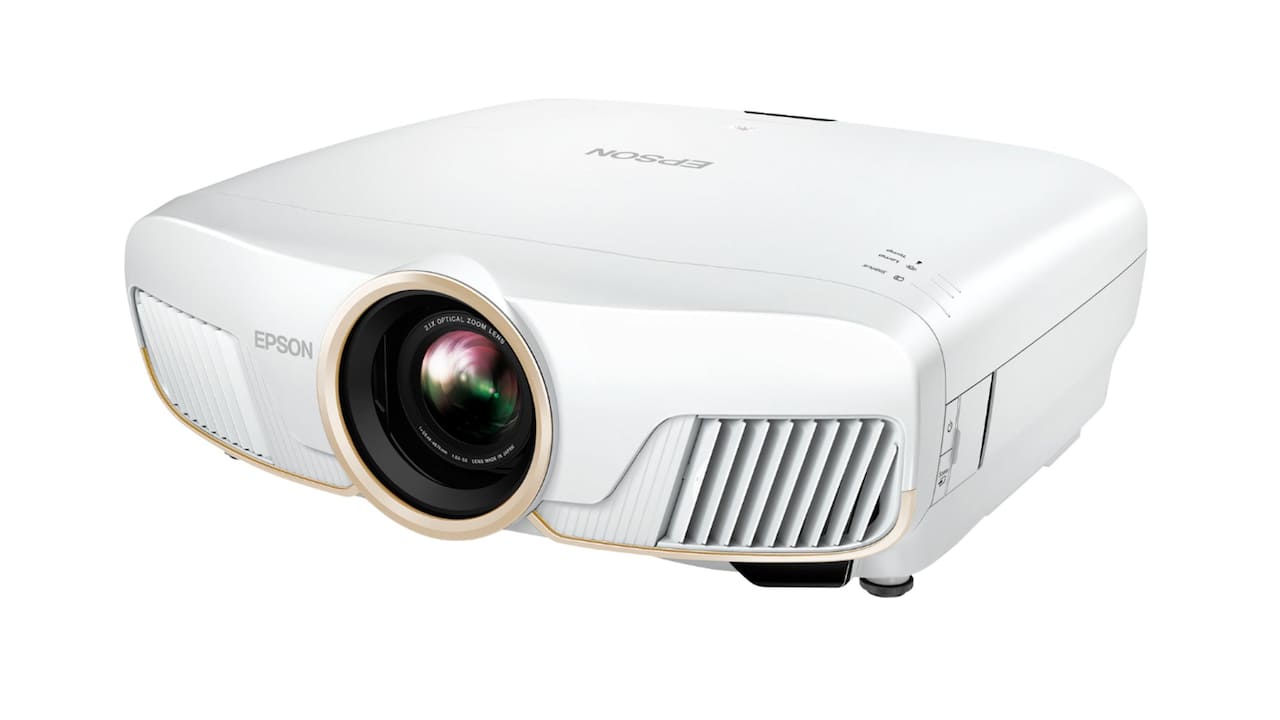 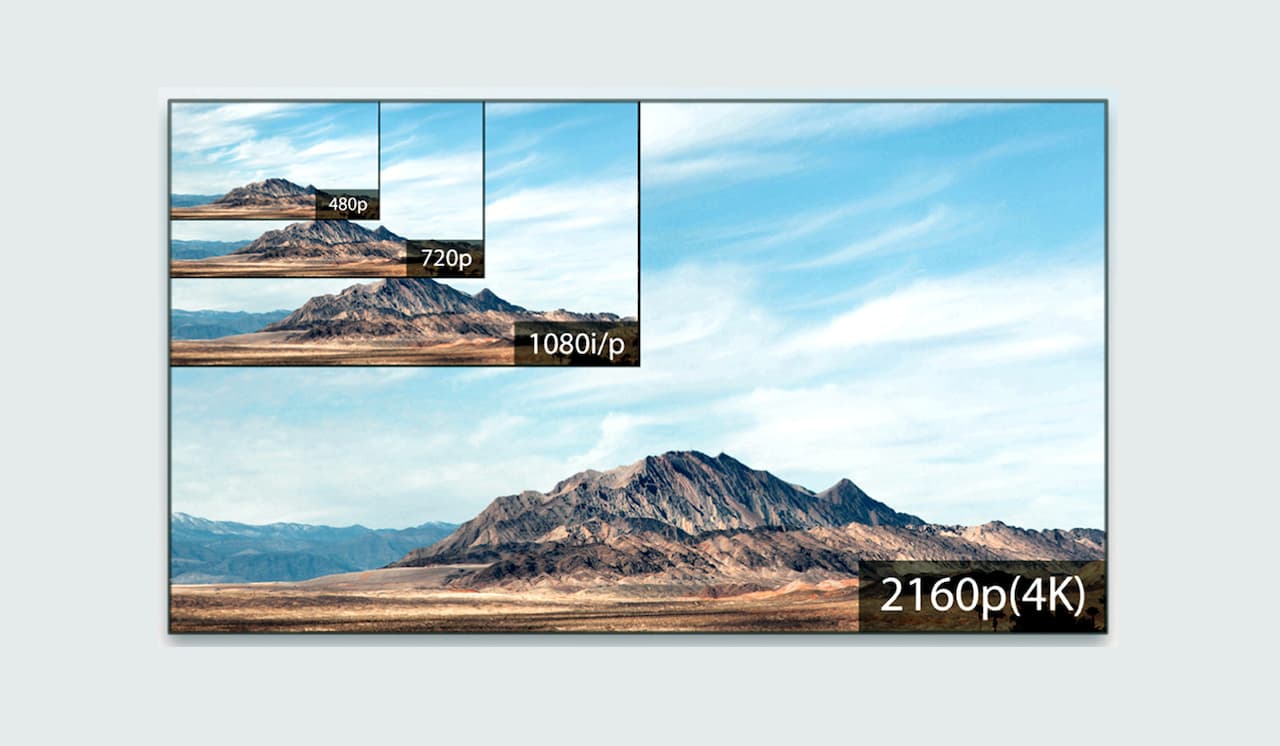 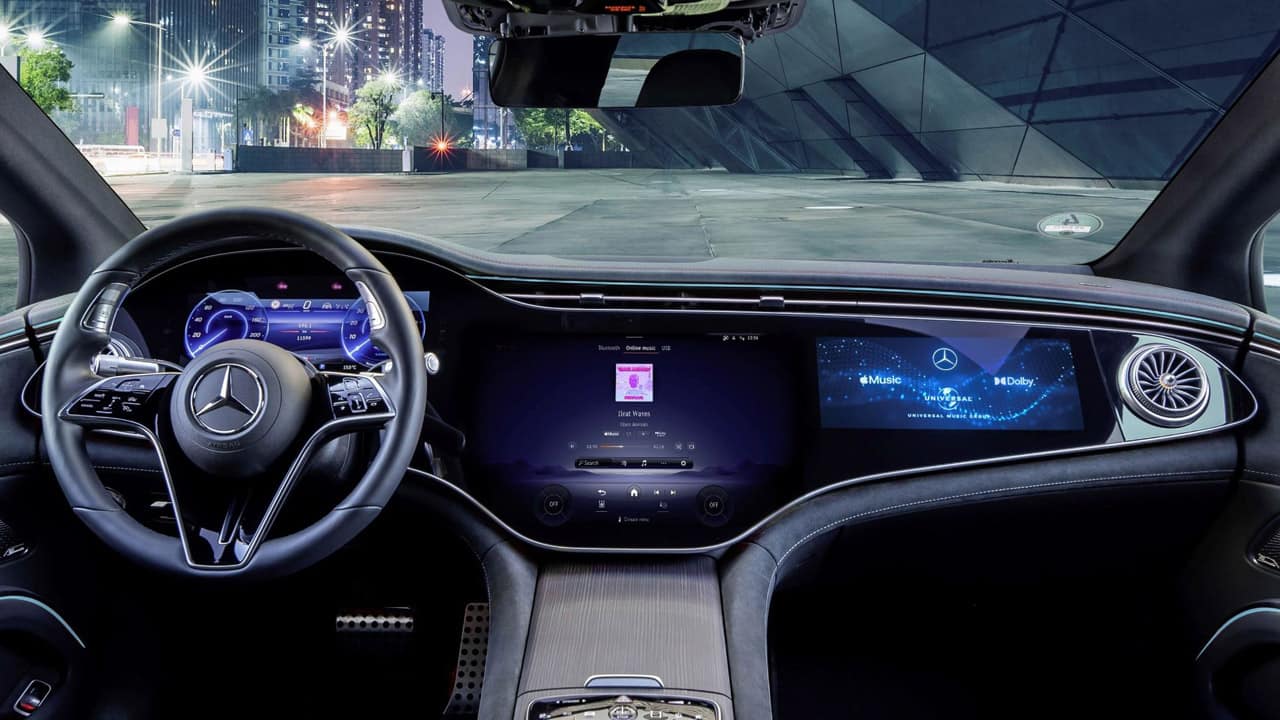 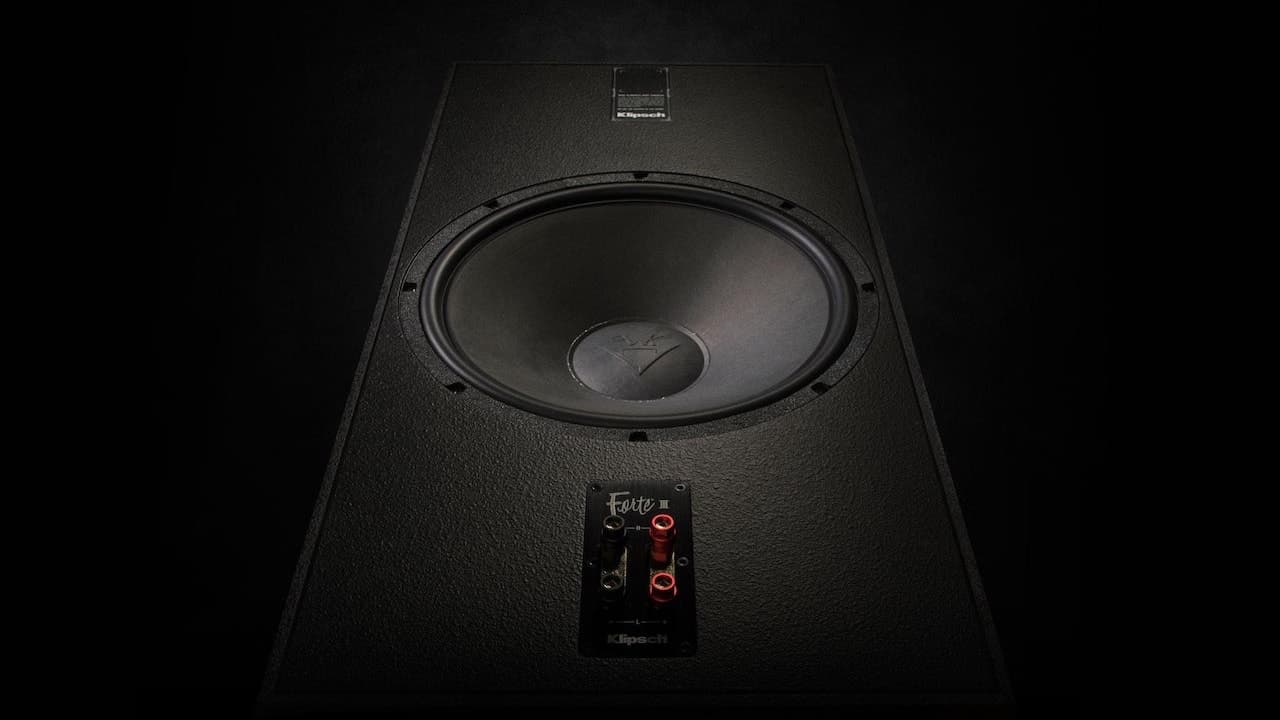 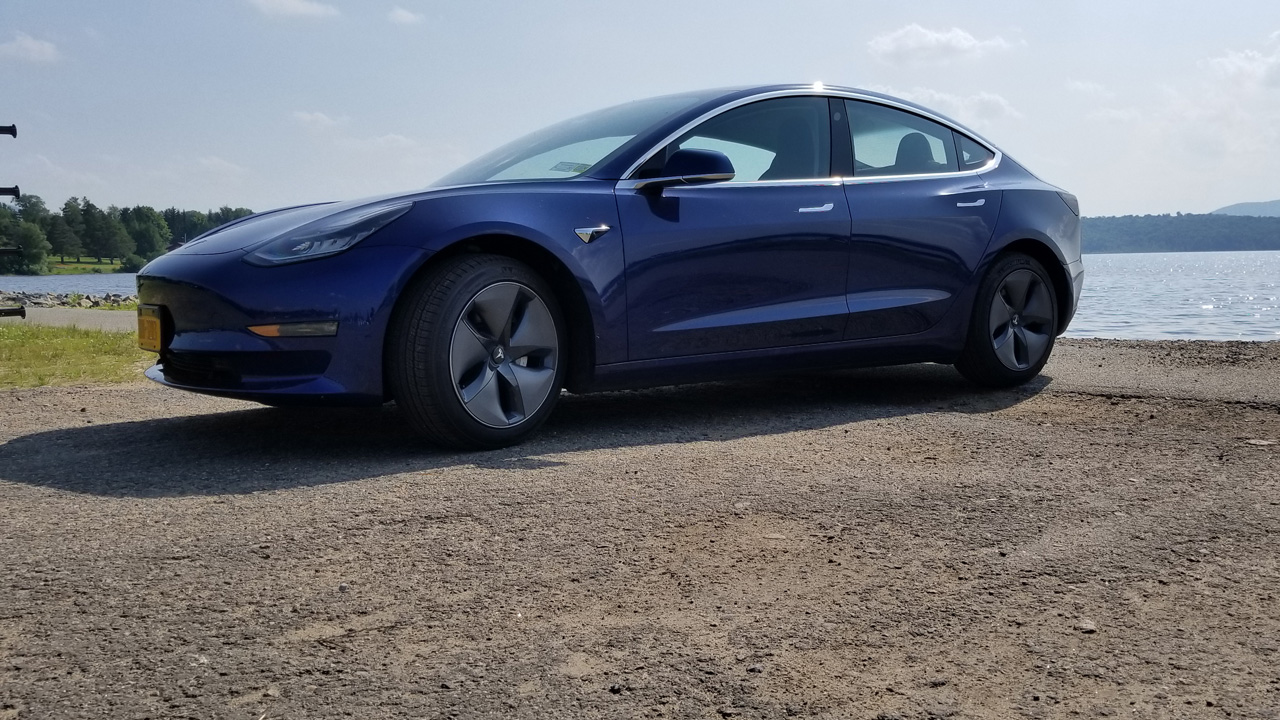 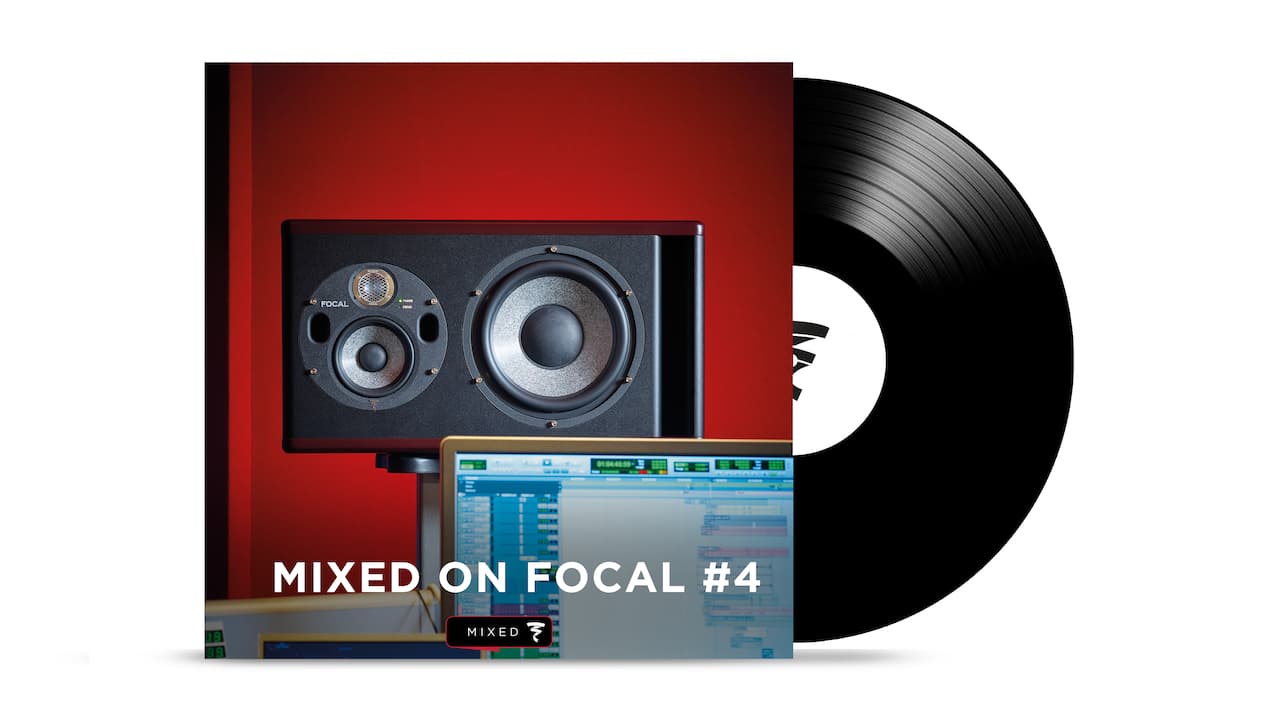