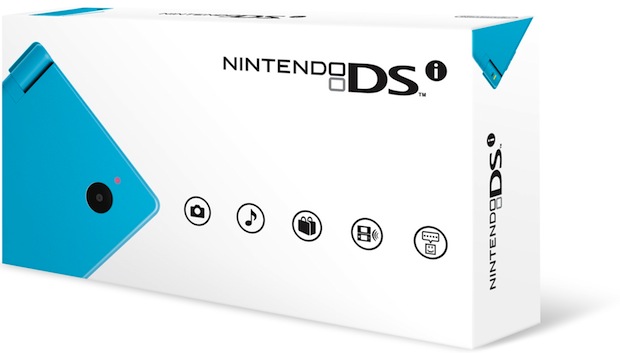 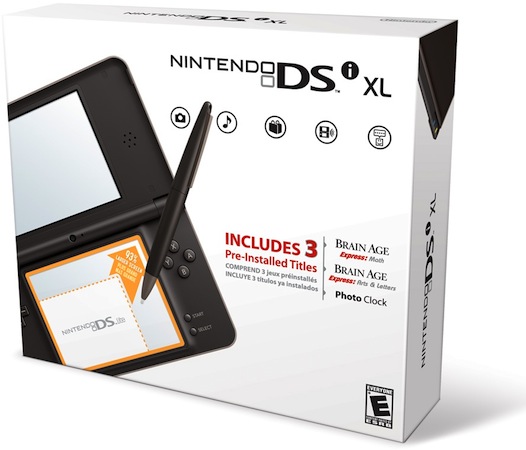 "We know shoppers want to get the maximum value out of every dollar they spend. Our new Nintendo DSi prices make it easier than ever for consumers to access the tremendous variety of games, applications and social tools on the Nintendo DSi and Nintendo DSi XL systems."
— Cammie Dunaway, Nintendo of America's Executive Vice President of Sales & Marketing

Think your CDs sound as good as they can? We roundup 7 audiophile CD players for when it's time to upgrade.