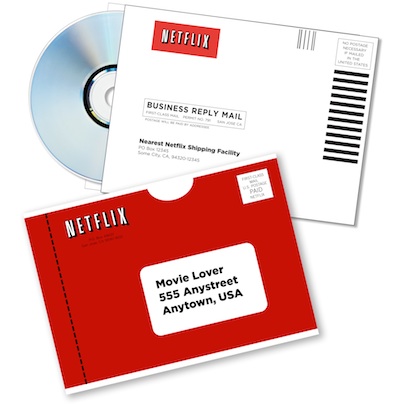 Netflix announced new a la carte pricing for its movie rental services, separating out the costs for streaming only plans and DVDs by mail plans. The new pricing structure comes down to a price increase if you use both streaming and DVDs by mail services. However, a new DVD-only plan (no-streaming) will be offered in the U.S. at their lowest price ever — $7.99 a month for the 1 DVD out at-a-time plan and $11.99 a month for the 2 DVDs out at-a-time plan.

Netflix says these changes better reflect the costs of each service and give members a choice: a streaming-only plan, a DVD-only plan or the option to subscribe to both.

For new Netflix members, the changes will be effective immediately. For existing members, the new pricing will start for charges on or after September 1. 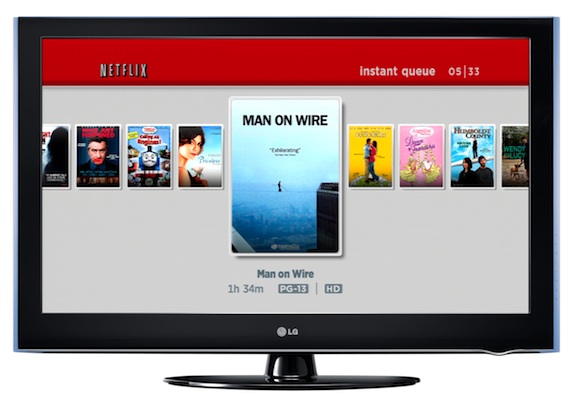 What Does it Mean
The new ala-carte pricing means means you’ll likely pay $6 more per month than before for the same service, or you could save $2 per month by cancelling the part of the service you don’t need.

Why the changes?
The Netflix blog stated: