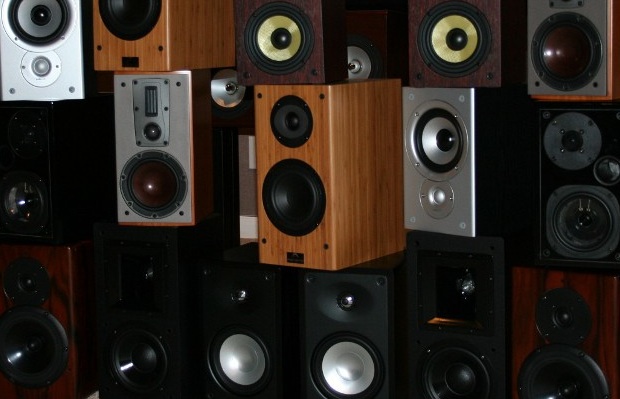 The Insanity of Marketing Disguised as Science in Loudspeakers article takes an inside look at the misconceptions in objective loudspeaker testing and the mindset some manufacturers and consumers tend to have regarding measurements and blind testing. 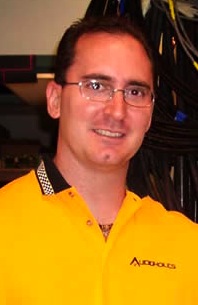 The author, Gene DellaSala, Founder of Audioholics.com, first explains why single on-axis measurement response simply cannot give you enough information as to how a speaker will play in a real room. A collection of measurements off-axis at various power levels help to complete the picture but they still won’t get you all the way there. Most frequency response and distortion measurements are done at very low power. They don’t tell you how a speaker will hold up when being driven at loud sustained output in a large room. Most distortion measurements are over-simplistic, low level sweeps vs. frequency. They won’t reveal bad design choices such as incorrectly chosen crossover points causing a tweeter to play lower in frequency than it should, which increases audible strain and distortion or even destroys the driver.

Next he delves into the most controversial term in the audio, the “Double Blind Test,” also known as a DBT. Mr. DellaSala firmly believes the DBT is the single most abused term in the audio industry. In most cases, nobody adheres to strict DBT protocol (where both the listeners and testers are unaware of what they are testing). Instead, they often setup a SBT (Single Blind Test) which have their own biases often not disclosed by the testing party. Further confusing the issue is that no company will disclose what products they’ve allegedly compared to and beaten with all test data. Meanwhile manufacturers are quick to say their loudspeakers are just as good or better than anything else, regardless of price. Be sure to read such claims with a bit of skepticism.

Interestingly, Mr. DellaSala classifies the audio industry with the 90-10 rule where 90% are casual listeners and 10% are audiophiles/hobbyists. Surprisingly, 400 brands of speakers in the U.S. market are fighting for the ever-diminishing segment of the 10%, while a brilliantly marketed company like Bose actively courts the 90% segment, virtually unopposed by the high-end brands.

In conclusion, don’t blindly trust the science purported by the manufacturer, because often more than not, marketing dictates final product decisions which usually adversely affect product performance either to obtain more profit or to provide more boom and sizzle to dazzle during a brief showroom demo. We live in an era where “the science” is often used and abused as a marketing tool.

See the full article at:
http://www.audioholics.com/news/editorials/science-loudspeakers