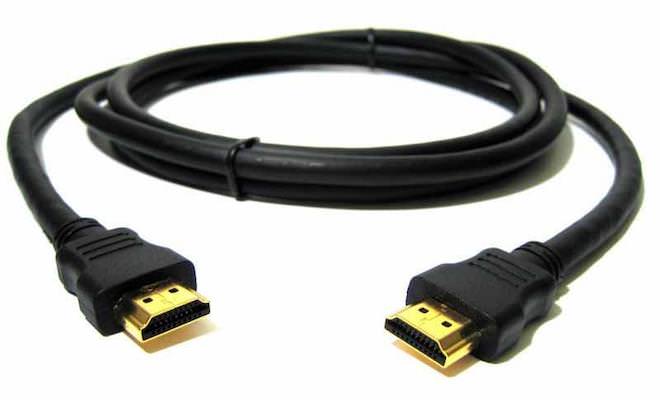 Background:
The main advantages of HDMI, high definition multimedia interface, over standard analog video transmission is that it is 100 % digital from source to display. However, transmitting HDMI over long distances is not so easy. In this article we will describe some of the issues encountered during HDMI transmission and present a solution that can significantly improve HDMI transmission: HDMI Extender.

The math of HDMI signaling:
Although TMDS is a base-band “digital” signal, mathematically it can be thought of as a summation of harmonically related sine waves. The great French mathematician, Jean Baptiste Fourier (1768-1830), showed that any signal waveform including a square wave (think digital here) could be resolved into a summation of harmonically related sine waves. As the data rate of a digital signal increase, so does the frequency of the individual sine waves that make up the “composite” digital signal. For example, for a 50% duty cycle perfect square wave, the fundamental frequency (lowest frequency component) is ½ of the data rate. In summary, a digital signal is simply composed of the fundamental frequency sine wave and harmonics of this fundamental sine wave. The amplitude of the individual sine waves is determined by Fourier transforms.

The challenges of HDMI signaling over long cables:
Transmitting high-speed HDMI signals is not easy because the frequency of the individual sine waves is such high frequency. As frequencies of the signal increase, the design of a good HDMI transmission product falls in the realm of good RF/microwave engineering. The challenges of high-speed digital transmission can be broken down to:

Using a HDMI extender to mitigate transmission problems over long cables:
In many front projection installation where cable lengths are significant, the problems described above will surface in the form of “pixelization” or even a complete picture drop out.

An external HDMI Extender can be used in order to correct and compensate for the long cables that causes the impairments. The HDMI Extender automatically adjust and compensate for cable attenuation up to 40 dB. In addition, an adaptive equalizer compensates for the time-based skews. A limiting amp “squares ” up and re-shapes the input signal before sending to the output through output buffers.

The HDMI Extender is low power and can be attached to the display end ( after the long cable) to completely rectify any errors caused by transmission over long HDMI cables. The extender is housed in a small ease to use package. Power can be supplied directly from the HDMI source, however an external AC adapter is provided and recommended.

The HDMI Extender can be used with DVI-D products simply by using a HDMI to DVI-D cable or a HDMI DVI adapter.

Conclusion:
HDTV technology is changing rapidly. HD connections such as HDMI will become the de facto standard in HDTV connections. Transmitting HDMI signals over long cables is a challenge and often causes pixelization and signal drop out. An external HDMI Extender can be placed at the display end of the cable to completely compensate for signal degradation caused by a long HDMI cable.

Jeff Su is product marketing manager at Octava Inc. http://www.octavainc.com. Jeff is a graduate of the Georgia Institute of Technology (BSEE, MSEE) and has over 10 years of experience in CATV systems, RF, and microwave designs.