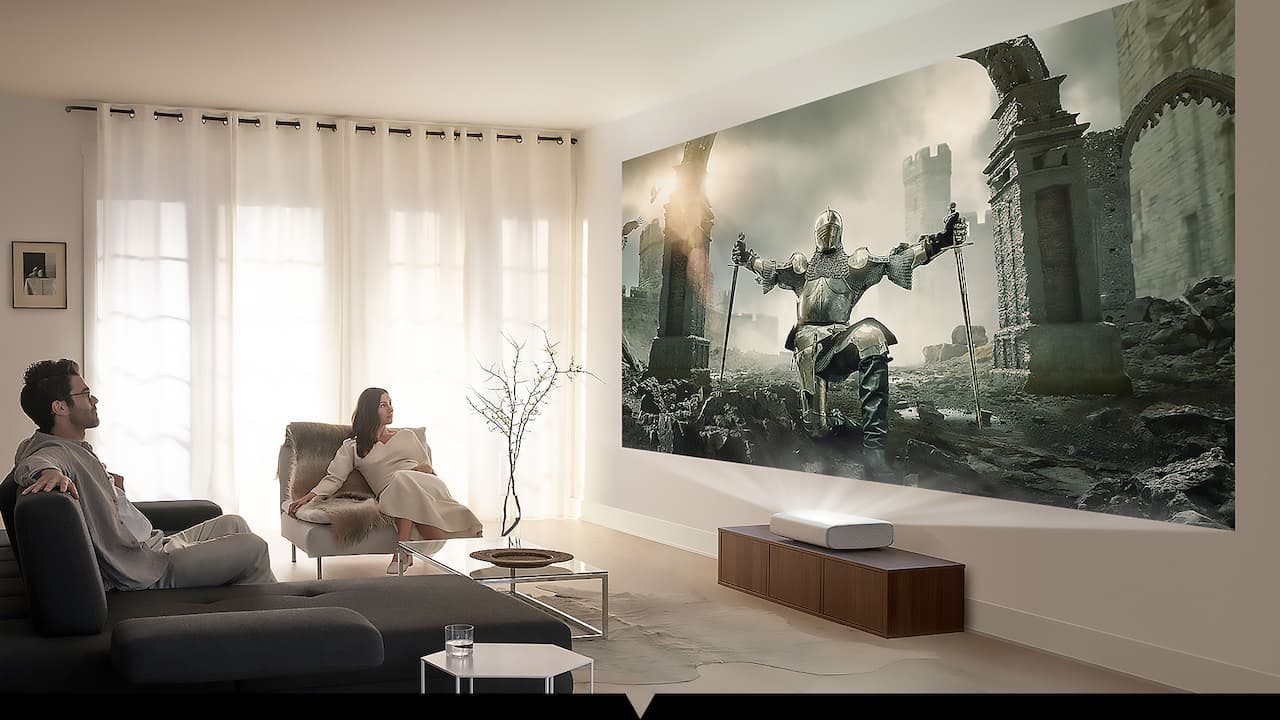 A quick trip to Best Buy reveals that 65″ HDTVs have never been more affordable which is great news for consumers who want a larger 4K experience in their living room or den. But what about those of us who desire an 80″+ viewing experience in the same room which probably suffers from ambient light issues? We have some thoughts on the best ultra short throw projectors but first some background before you consider one this holiday season.

Over the past two years, Ultra Short Throw (UST) projectors have become a growing category within the home theater segment. These are extra bright projectors that sit directly under the screen, giving you a huge display without the need for a long throw distance.

Very few people want to install a ceiling-mounted projector in their primary living spaces because they look ugly, and they don’t work very well in rooms where you don’t have a lot of control over light. Why spend $4,000 on an Epson or BenQ 4K projector if you’re only going to moan and kvetch about how washed out the image looks?

These close to the screen projectors are also known as laser TVs because they’re the perfect living room television replacement. When you pair one of these laser TVs with a specially made ultra short throw projector screen, you get an image that crushes any regular TV in size.

UST projectors are still in their infancy stage but the image quality is definitely improving with each new product cycle. Sony and JVC have still not thrown their weight around in the category but it’s unlikely that they will sit this one out with so many people considering UST projectors as a replacement for their 80″ HDTV.

With 3000 lumens of brightness, this UST projector is one of the brightest available making it the perfect living room television replacement.

And while it doesn’t quite perform as well as the Samsung LSP9T triple laser UST, the Hisense TriChroma still delivers outstanding visuals at a lower price point (especially since it comes bundled with an ambient light rejecting ultra short throw projection screen).

When the Samsung LSP9T launched there was a tremendous amount of interest in this 4K UST.  And it still astounds us.

The LSP9T is perfect for TV and film lovers who want a truly immersive cinematic experience. This top of the line Samsung ultra short throw provides a crisp image up to 130 inches.

The Samsung Premiere LSP9T is absolutely one of the best 4K UST projectors available on the market in just about every regard. Its triple laser technology delivers revolutionary contrast detail and provides a super bright image with incredibly radiant colors.

When it comes to the best bang for your buck, the Optoma CinemaX P2 ultra short throw takes the cake. The Optoma P2 balances a low price with fantastic visuals. It’s powered by a 3000 lumen laser light source making it perfect for well lit rooms when paired with an ultra short throw projector screen.

With a modest price tag and outstanding picture quality, the Optoma P2 provides more value than any other laser TV.

The Epson LS500 ultra short throw projector does two things better than any other laser TV: it has the lowest input lag making it the best gaming projector and with 4000 lumens of brightness it is by far the brightest UST available.

The Epson EpiqVision LS500 even gets you some extra bang for your buck by giving you the option to bundle it with either a 100 inch or 120 inch ALR projector screen.

If you’re looking to save money but still want a big screen experience in your living room, the Vava 4K UST projector is the way to go. The Vava is certainly not the best ultra short throw, but it’s a significant upgrade from other “wannabee” 4K laser TVs. With bright, vibrant colors and a low price, the Vava laser TV is a great low budget option. 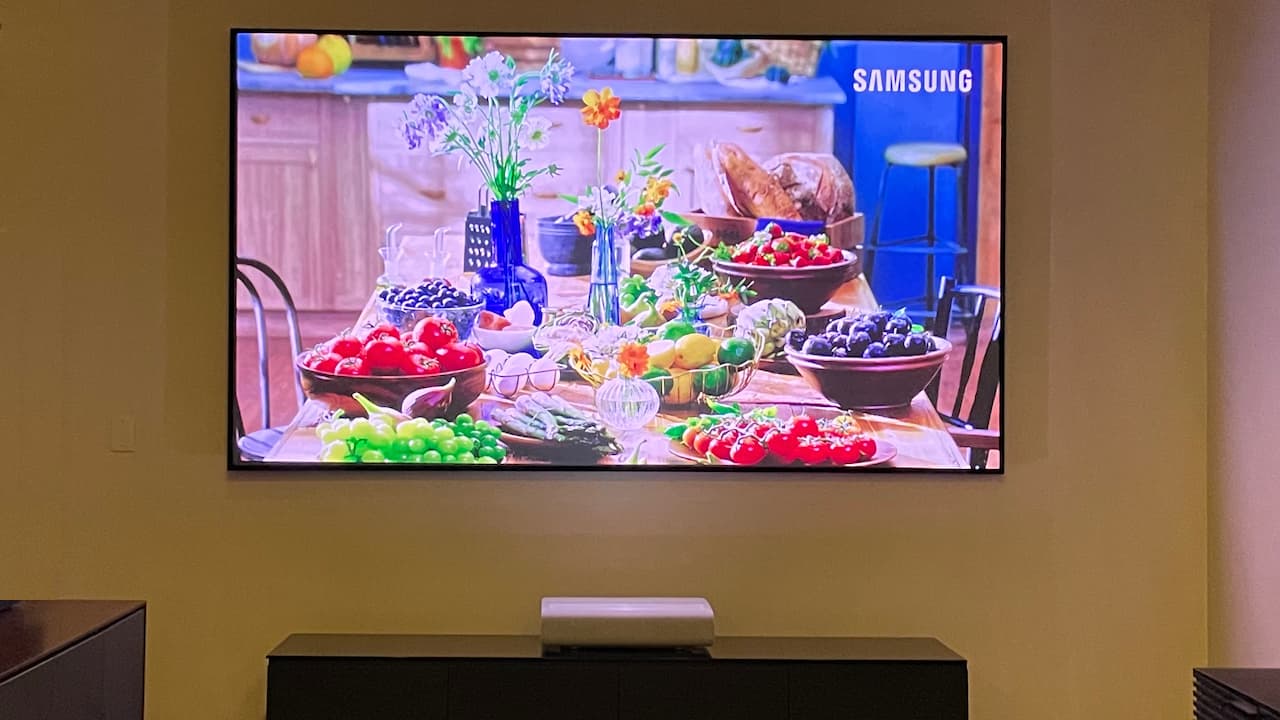 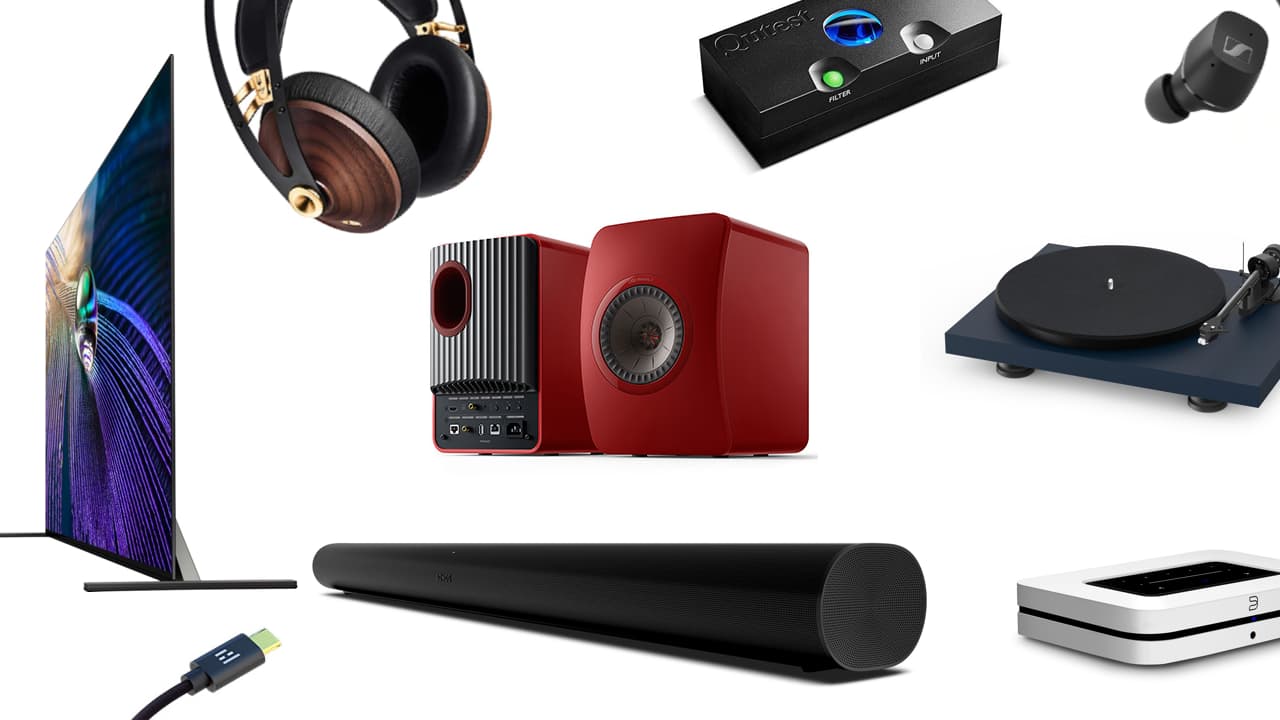 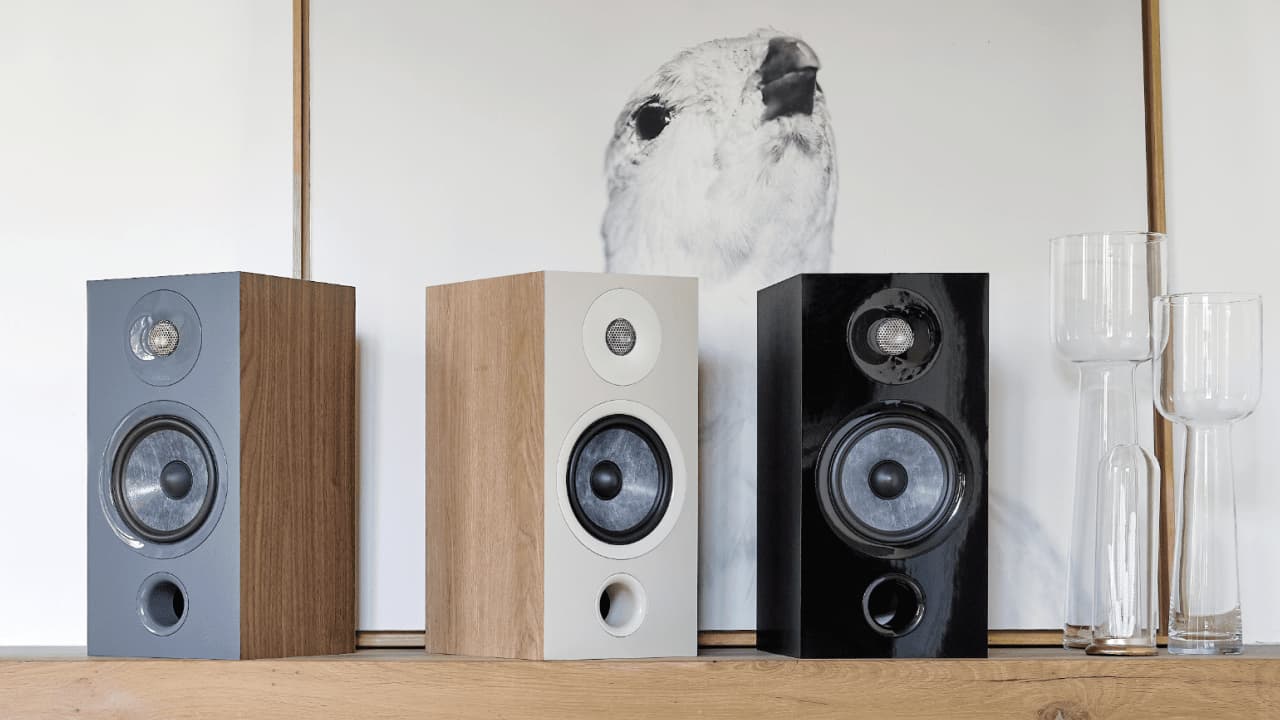 The definitive buying guide to the best bookshelf speakers from $300 to $1,400. Our picks from the best high-end brands.