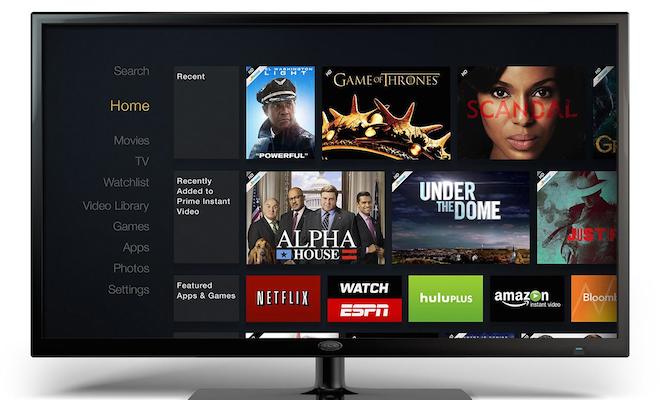 Over four in ten Americans say they regularly watch via streaming (43%) including two-thirds of Millennials (67%). Streaming seems to be slowly gaining ground on more traditional modes when it comes to the ways Americans most often watch television programs (though it’s in no danger of overtaking them in the immediate future).

Nearly four in ten Americans (38%) say they’ve subscribed to premium cable channels in order to watch specific shows, while one-fourth (24%) have subscribed to one or more streaming services for the same reason.

Among those who regularly watch television shows via streaming, three-fourths (74%) use a computer to do so, while just over half (55%) use a television (whether via a set-top box, a game system or a television with integrated online capabilities).

Distracted viewing continues to be the norm, with nearly eight in ten U.S. adults (78%) saying they’re ever doing other things while watching TV. More specifically, more than six in ten (63%) engage in online activities; over one-third (35%) text, three in ten (30%) read a book, magazine or newspaper, and 7% read a book on an electronic reading device. 22% say they do other things.