Sonos. It’s a dirty word in some circles. Primarily audiophile circles but I know more than a few who own one. When Sonos opened one of its first retail locations in SoHo, I was one of the first to take a look and I really liked what they were doing. The NYC location has since been closed as the company moved in 2020 to save money due to the economic downturn caused by the pandemic. SoHo became a ghost town with stores shuttered and some were looted during the George Floyd protests. A horrible location for retailers for more than an entire year. During the lockdown in NJ, I decided one morning to order a pair of Sonos One SL speakers. I couldn’t visit any stereo stores because everything was closed and I was rather curious.

It’s hard to bash a product that you’ve never heard. I think a lot of that exists in the audiophile world. We have to be right 100% the time and we love to use our anonymity on online forums to tell other audiophiles how worthless their equipment is and how much smarter we are than everyone else.

Has it ever occurred to any audiophiles that the reason why so few people want to join our secret society is because some of us (the most vocal ones) act like boorish, know-it-all douche bags who enjoy taking a dump on people who don’t aspire to listening to music on $50,000 stereo systems but are quite content with more affordable products like the Sonos One SL wireless loudspeaker?

These same people openly mock audio engineers with patents and dozens of successful audio designs as “morons,” yet rush to defend the use of $3,000 Ethernet cables because some audio reviewer told them it was a “game-changer.”

Do you know what was a game-changer? Electricity and the Atom Bomb.

You’re probably wondering why someone with multiple high-end audio systems at home would desire a pair of Sonos One SL wireless loudspeakers, and I think that’s a fair question.

Because we wanted a wireless speaker system in the kitchen where we spend 50% of our time at home and it had to be very easy to setup and operate.

My first instinct was to order a Bluesound PULSE 2i or a pair of PULSE FLEX 2i wireless loudspeakers but it was beyond what we wanted to spend at the time.

The pair of Sonos One SL speakers were cheaper. 3 kids. Less income due to COVID-19 and I wanted to experience Sonos on my own terms.

Cooking makes me happy. My family was in the food business for a few decades and I’m very good at it. Being stuck at home did not make me happy and when I wasn’t running along the ocean at 5 a.m. or screaming in the backyard because remote learning for 3 children was a horrible experience, I was stuck in the kitchen cooking during the pandemic.

We have a stereo in both adjacent rooms but my kids were using them for school and I wanted something small and unobtrusive that I could control with my iPhone.

Our kitchen isn’t very large (19′ x 13′ x 9′) and it’s shaped like a hollow-point bullet with 4 floor-to-ceiling windows on the side that faces the backyard. The view (which was improved by Superstorm Sandy) and onshore breeze from the Atlantic Ocean only a few blocks directly behind our home is the best part of the kitchen. I love leaving some of them open when we get gale force winds along the Shore; I just sit at my kitchen table reading and listening to the Sonos One SL.

Another reason why I selected the Sonos One SL over other models in the lineup was that it’s small enough to fit on a shelf in-between the cookbooks and Sonos have a very clever wall-mounted product called the Sanus Outer Shelf that allows you to utilize a very short power cord and it places the speakers close to the wall where we have Ethernet jacks.

I can’t endorse using a single Sonos One SL wireless speaker. Nope. Buy two and listen to music in stereo because it’s 2021. Music sounds completely flat and without any sense of scale through a single One SL and it’s bizarre that Sonos doesn’t make buying a stereo pair mandatory.

The Sonos S2 app is the model for all other control apps. It’s slick and easy to use and I taught my 8 year-old old how to use it on her iPad.

Can any other high-end manufacturer make the claim that their control app is easy enough for children to use? Don’t try to answer that question.

The addition of Qobuz to Sonos guarantees that the One SL will be staying in our kitchen for the long haul.

I have over 3,000 albums saved on the platform and being able to make my eggs and drink my post-run cup of coffee while listening to Lee Morgan or Dvorak at 6 a.m. has grown on me. Do I have $500 speakers in my office that are a lot better? 100% Do I enjoy listening to the Sonos One SL every single morning?

You can’t imagine how hard it is for an old dog like me to admit it.

For more information: $179 at Sonos.com 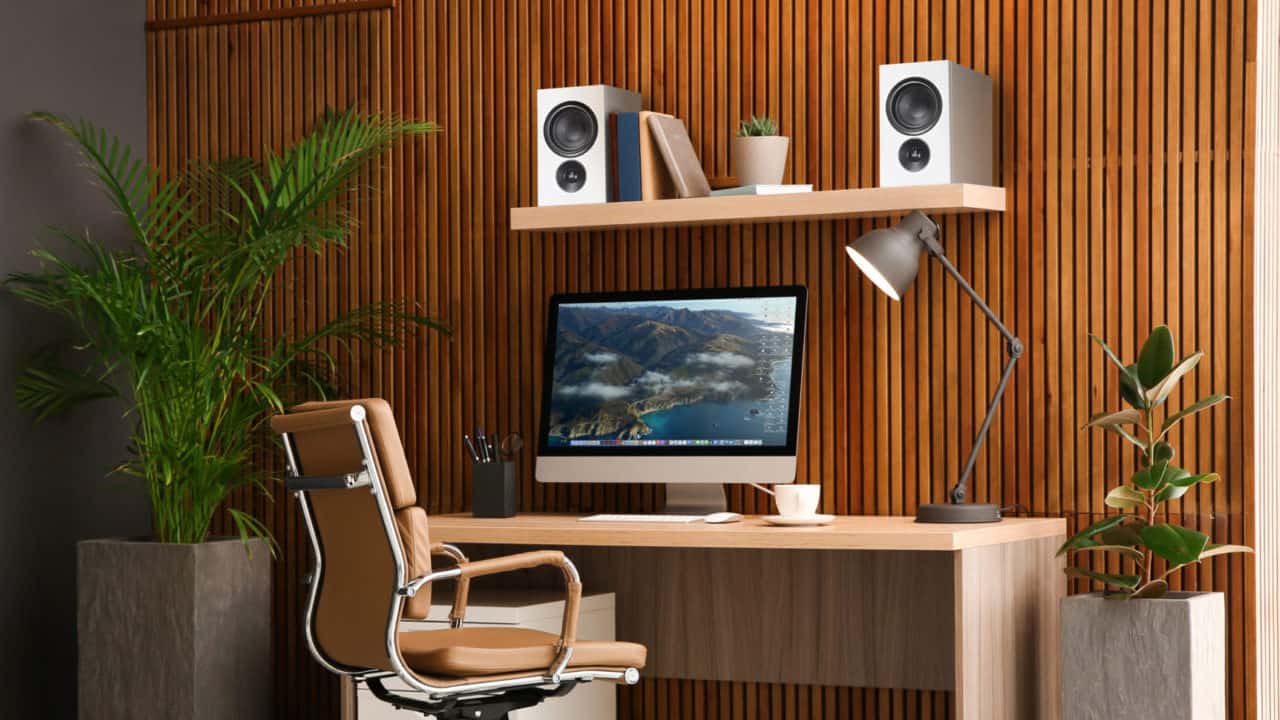 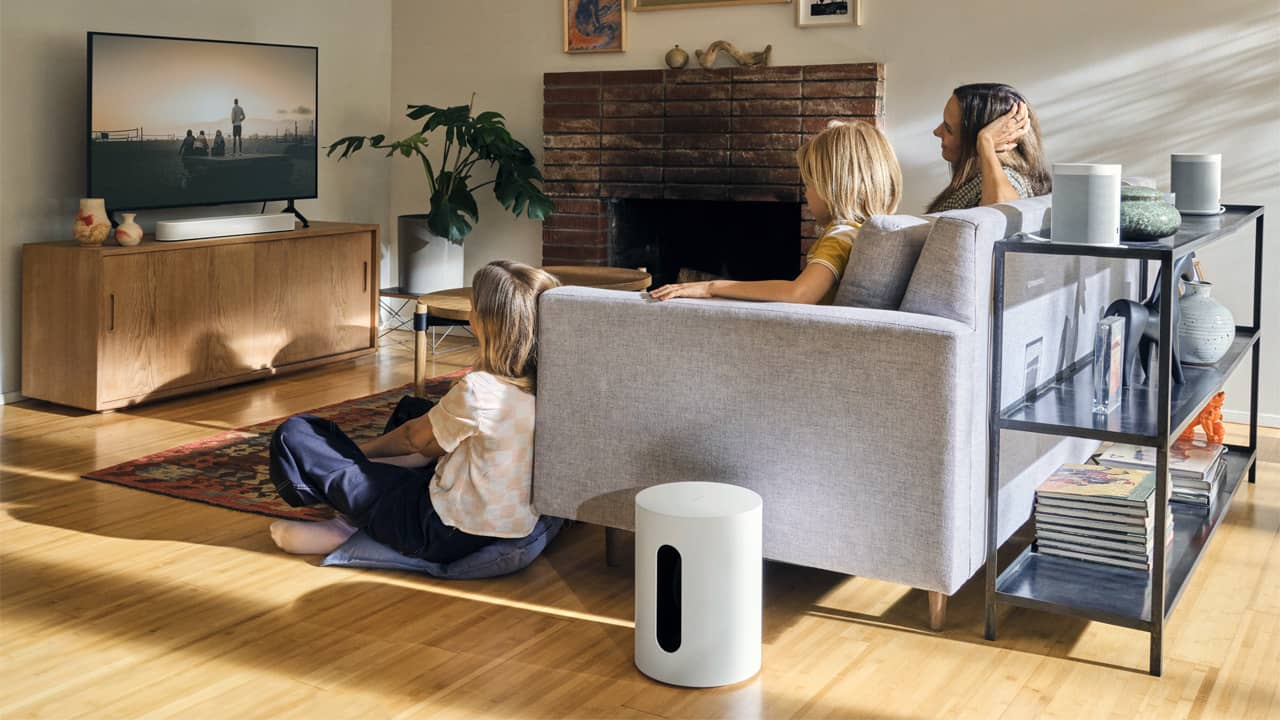 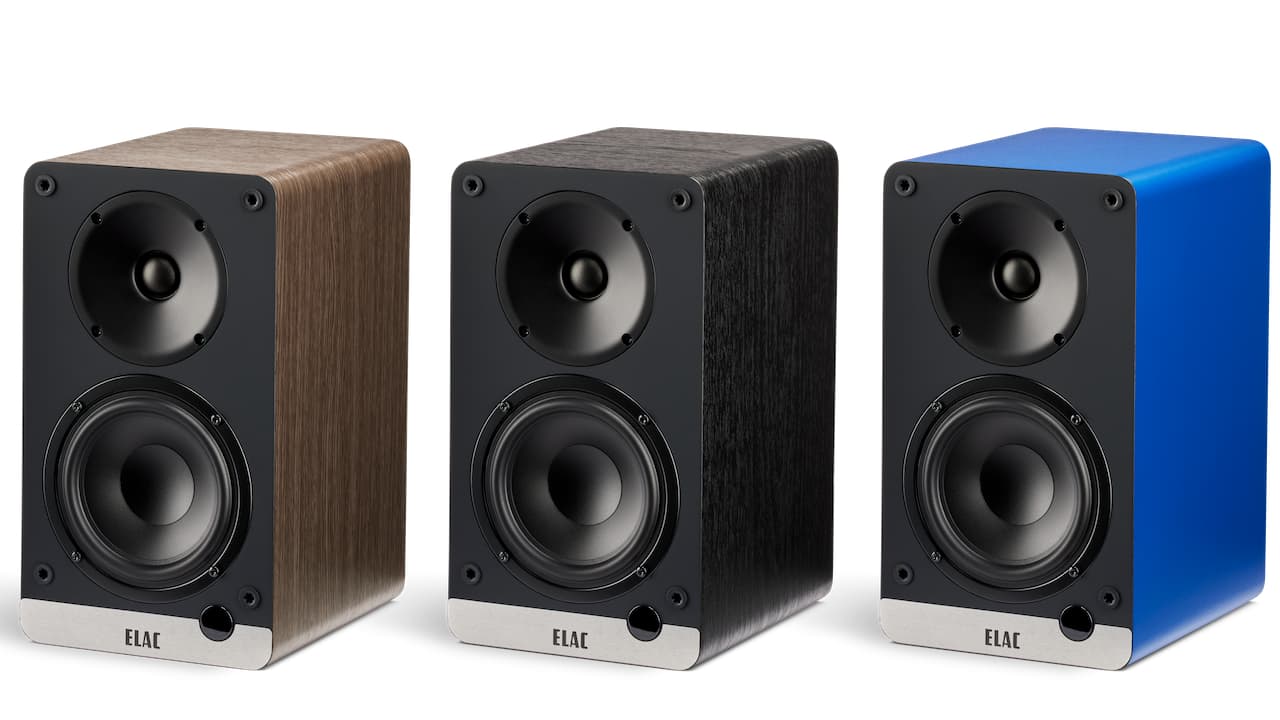 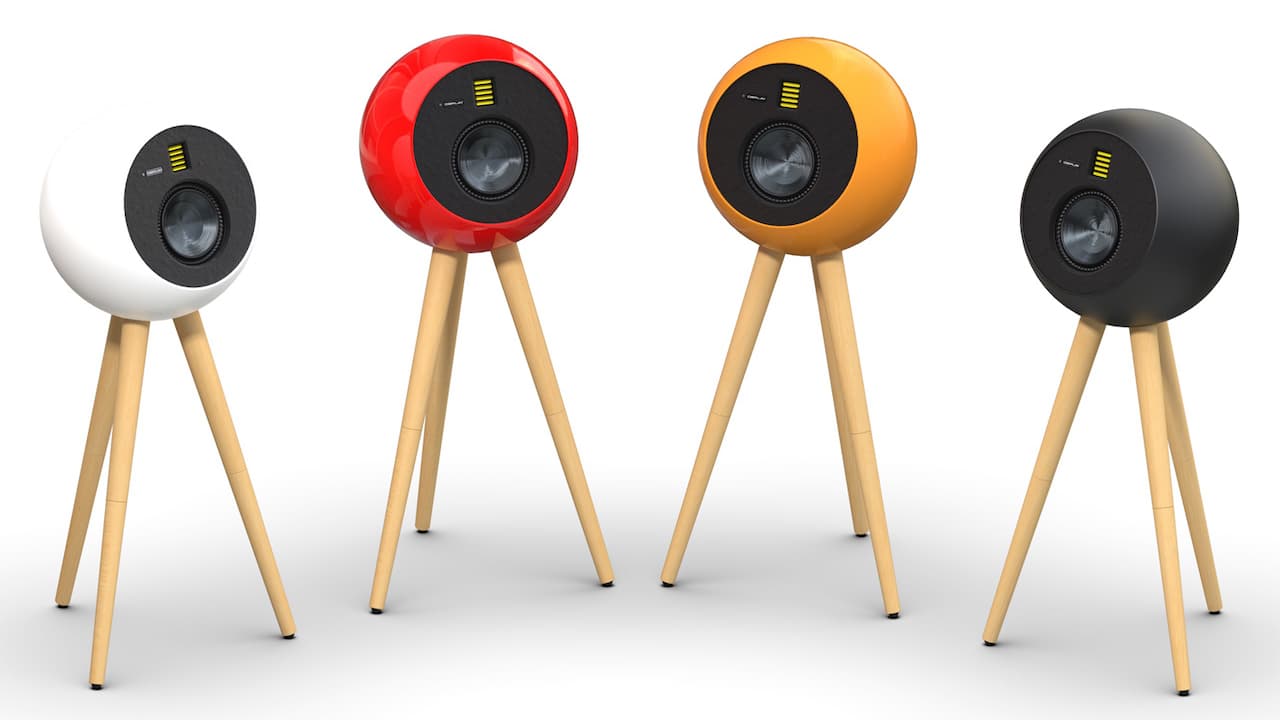 The OEPLAY MusicStar 5 Bluetooth Loudspeakers are super affordable but look rather familiar at the same time.