The daily grind of reviewing can take a toll and leave you feeling very blasé about products; everything looks and feels rather similar and you often have to find a nice way to say that a product is good — but not really great or the “same flavor in a slightly different wrapper. Products like the FiiO 17 DAP make me realize that every now and then — a really great product arrives on your doorstep.

That has been my experience over the past few weeks. I received two FiiO DAPs, two sets of headphones from HiFiMAN, and the Meze Audio LIRIC headphones.

The FiiO models and the LIRIC are loaners, so unfortunately my time in audio nirvana will soon come to an end. Lynn Miller’s review of the LIRIC can be found here for those interested and I concur with him that it is in the top echelon of closed back headphones.

The rather special DAP that I paired the LIRIC with is the FiiO M17, and it’s likely to cause some sleepless nights for its Korean rival.

FiiO’s flagship DAP straddles the line between portable and desktop which makes it rather versatile; It is the same height as a Samsung S21, but wider and roughly four times thicker (6.2″ x 3.5″ x1.1″) and the weight isn’t negligible either at 1.42 lb.

The construction is very solid with an aluminum frame and glass rear face and a 6-inch 1080 x 2160 display on the front panel. The frame has bezels that gently fall away from the screen at the top and on the sides, while the bottom is cut nearly flush with the bottom of the screen. There are two sets of LED indicators on the volume dial and another on the side.

The list of ports and controls are extensive with the top of the player offering 6.35 and 3.5mm single ended ports, 4.4 and 2.5mm balanced ports, and a recessed volume knob with LED indicator lamp at the base of the volume knob.

The bottom has a DC power inlet, an RCA for Coaxial input/output, a micro-SD card slot, and two USB Type-C ports (3.0 left and 2.0 right). The 3.0 port can be used for power and file transfers while the 2.0 supports using an external DAC or connecting an external hard disk for enhanced storage in desktop mode.

The DC power plug, coaxial port, and 6.35mm port all come with covers to prevent the influx of pocket lint or other dust that might collect otherwise.

You can purchase sets of plugs for the 3.5, 2.5, and 4.4mm ports, and if planning on using the M17 on a stand (the tour unit shipped with FiiO’s matching DK3 cooling stand) it would be wise to cap the unused ports because they proved to be susceptible to dust.

The left side of the M17 has the power button at top, volume adjustment buttons, and then the battery/DC switch followed by the side LEDs. The right side, from top to bottom, has previous/back, play/pause, next/forward, and a multi-function button, followed by the hold switch and then the LEDs.

A volume knob on the top surface is also an option but which method volume control has to be specified in the settings, as both are not functional at the same time.

All of this is powered by a 9200mAh battery or via a DC wall-wart.

The DC power adapter does not charge the battery and the player specs differ when used with DC power vs when run off the battery. The wall-wart style power supply is capable of putting out more sustained power than the battery pack so the player steps back when on battery to converse it and prolong usable life.

Battery charging is accomplished through the use of the USB port and with the switch on the side to change modes between battery and wall power, the battery is effectively disconnected from the audio circuit when wall power is in use.

The battery can be charged during playback and when the DC power supply is in use but will require a separate USB connection.

The FiiO M17 is an interesting mix of features; it is capable of operating as a stand-alone device offering source transit, DAC, and amplification for quite a variety of headphone and IEMs.

I had no problems with hiss on the most sensitive IEMs when using low-gain and the single-ended input and it demonstrated that it has ample power for the most challenging headphones; the Beyerdynamic (600 ohms), Sennheiser HD800, and Fostex T50RP were excellent matches.

When switched to “Enhanced Headphone” output (only available with DC power), the M17 even drove the HEDD and HE560 well. The HiFiMAN HE6 is still a bit beyond its comfort zone but that is asking a lot of most desktop amplifiers, let alone a portable unit.

I found the Meze LIRIC and HiFiMAN Arya Stealth to pair very well with the M17; there was plenty of power and headroom to get the best out of both models which makes the FiiO M17 rather versatile.

In addition to operating as a stand-alone, the M17 can take on any one of the roles mentioned above. It can operate as a transport via either USB or coaxial outputs to a desktop DAC.

It can operate as an external DAC/Amplifier via its USB or Coaxial inputs. It also sports bi-directional Bluetooth so can be fed from another Bluetooth source via aptX HD, LDAC, AAC, aptX Adaptive, or SBC.

On the output side, the M17’s Bluetooth transmission supports SBC, AAC, aptX, aptX HD, and LDAC which means that most TWS earbuds will find a protocol that works optimally with them. FiiO deserves some credit for thinking about the widest range of listeners in that regard.

The M17 doesn’t offer an optical digital output; the S/PDIF output should suffice for most listeners.

It should be noted that the S/PDIF input on the M17 is limited to 24/192 PCM and DSD64, while output from S/PDIF is limited to 24/384 PCM and DSD128. The coaxial port does not support MQA. While this restriction does mean coaxial isn’t quite as capable as USB which supports 32/768 PCM, DSD512 and full MQA (8x), it is still very capable of handling the vast majority of music that is available today.

Almost 99% of what is currently available.

The FiiO M17 sells for $1,799 USD and that puts it into the top echelon of DAPs; that position also demands that it delivers sound quality on par with the best DAPs currently available.

The FiiO M17 proved very capable with excellent detail, resolution, and retrieval of micro-detail to enjoy and more than enough headroom to drive just about everything in my collection. Its ability to properly drive almost every headphone or IEM in my collection suggests that most users should experience similar results unless they are using something way outside the norm like an electrostatic headphone.

I didn’t find any notable deviation from neutral so the M17 allows the source to shine through and takes on the character of the headphone or IEM partnered with it. It did well with the Campfire Andromeda on low gain but did show some hiss on higher gain levels.

With the Arya or the HD8xx attached, the M17 can really show off what it is capable of. It drives either to normal listening levels with ease and plenty of headroom so big hits have the expected impact and those who like to listen at higher volumes should have no problem driving their favorite headphones to ear-damaging volumes — not that one should ever do that.

Preserve your hearing and turn it down.

$1,800 is a lot of money for any portable playback device so it’s fair to ask who should seriously consider it.

Anybody looking for a single device to handle both home and office duties and power everything from sensitive IEMs through very difficult full-range headphones should take a hard look at this DAP.

The M17 really does belong to a new class of devices that are challenging the notion of what a portable player can be and whether desktop gear is even needed anymore.

When you consider that the M17 is as capable as a laptop, or Schiit Gungnir DAC and Asgard combination (at least where music playback is concerned), it is hard to argue that the price isn’t warranted.

The caveat is that in order to do it all, the M17 comes with a larger physical footprint and it is rather heavy.

It would not be my choice of players to use for pocket carry because it is too large for that. Nor would it be my first choice if all I wanted was something to pair to my TWS earbuds — a case of serious overkill.

Something like the FiiO M11 Plus LTD ($699 at Amazon) is much more realistic in those two roles and offers most of the resolution of the M17 with a smaller package and price.

The M11 Plus omits the coaxial and 6.35 outputs, and it won’t power the HEDD or HE560 as well, but most people looking for portability aren’t powering either of those headphones and it sheds nearly half the size and weight of the M17.

There are very few portables that challenge the dominance of desktop components in audio reproduction but a few companies are now challenging that. The FiiO M17 joins the Cayin N8, Shanling M9, and Astell&Kern SP2000 as one of the best DAPs one can buy. 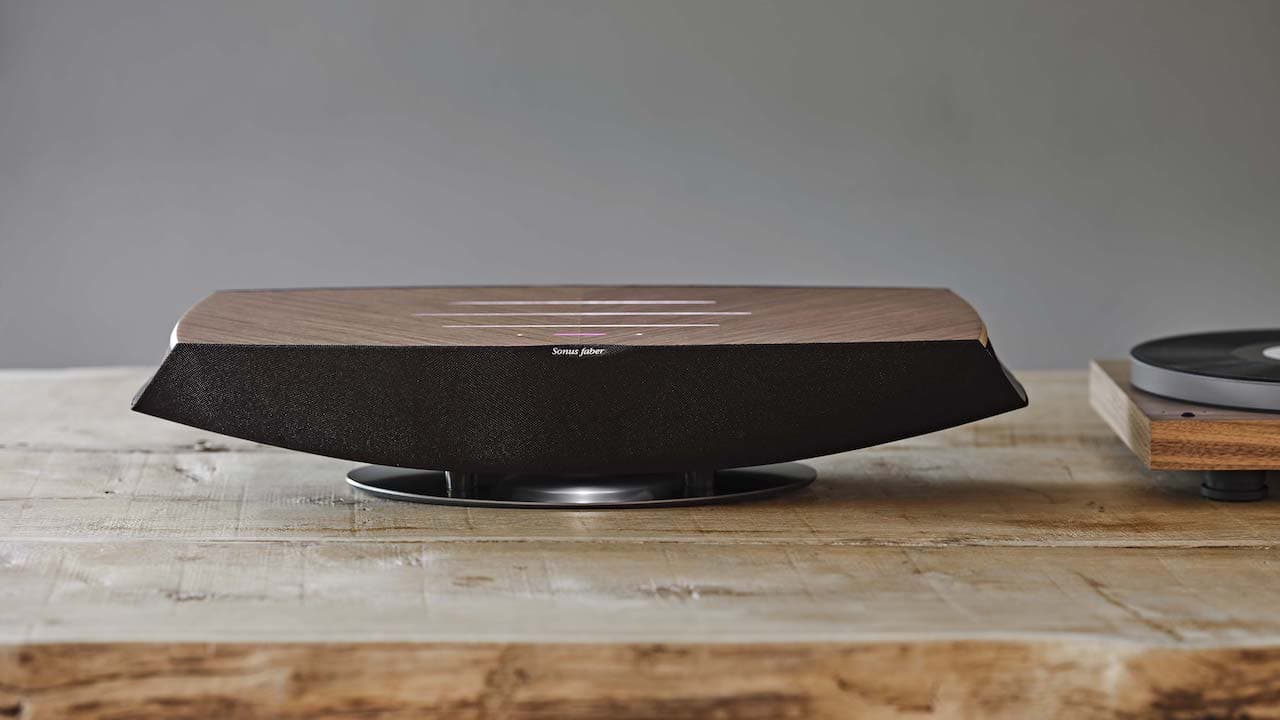 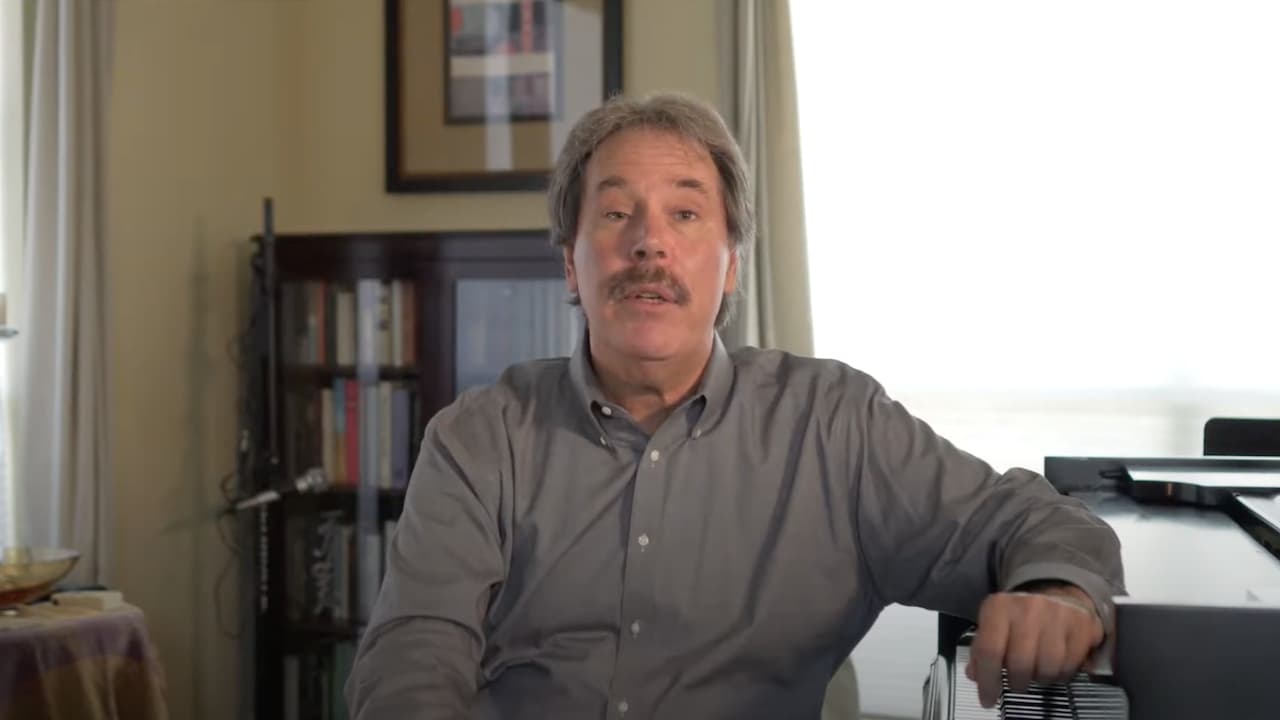 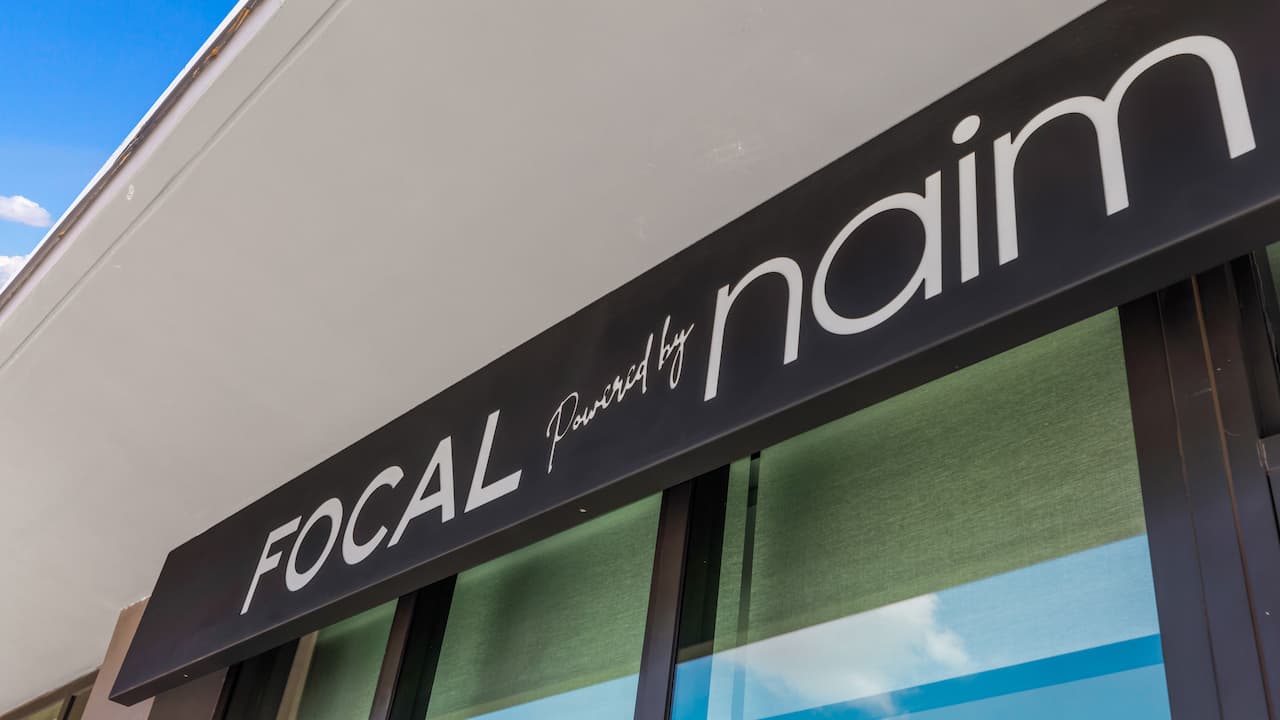