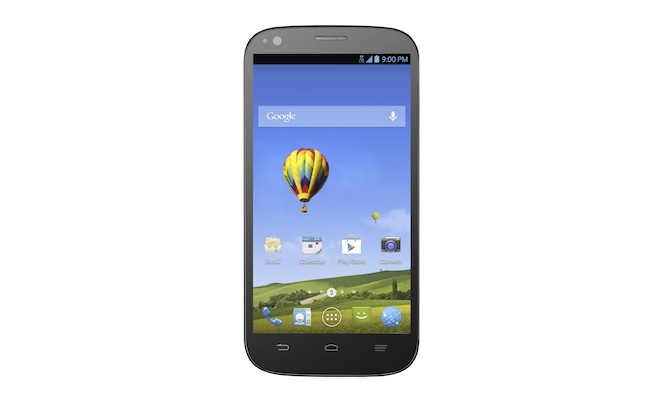 Its 13 MP rear-camera delivers professional-like photos when in Pro Mode. Advanced settings are similar to those found in professional cameras such as metering and focusing separation and compass assisted composition. Its front-facing 2 MP camera takes the perfect selfies with self-adjustable lighting capabilities.

With ZTE’s My Easy Access feature, the camera and other frequently used apps can be opened from the lock screen. This affordable powerhouse features a long-lasting 2300mAh battery, 2GB of RAM expandable to 32GB via MicroSD, and is powered by the Android 4.3 (Jelly Bean) platform.

“The Grand S Pro proves that it is possible to deliver a high-performing device, without the high price tag,” said Lixin Cheng, Chairman and CEO of ZTE USA. “This smartphone showcases ZTE’s definition of value which goes far beyond cost to deliver smart, affordable, quality choices.”

The ZTE Grand S Pro is available now at U.S. Cellular retail outlets for $99.99 with a two year contract and at the off-contract price of $249.99. 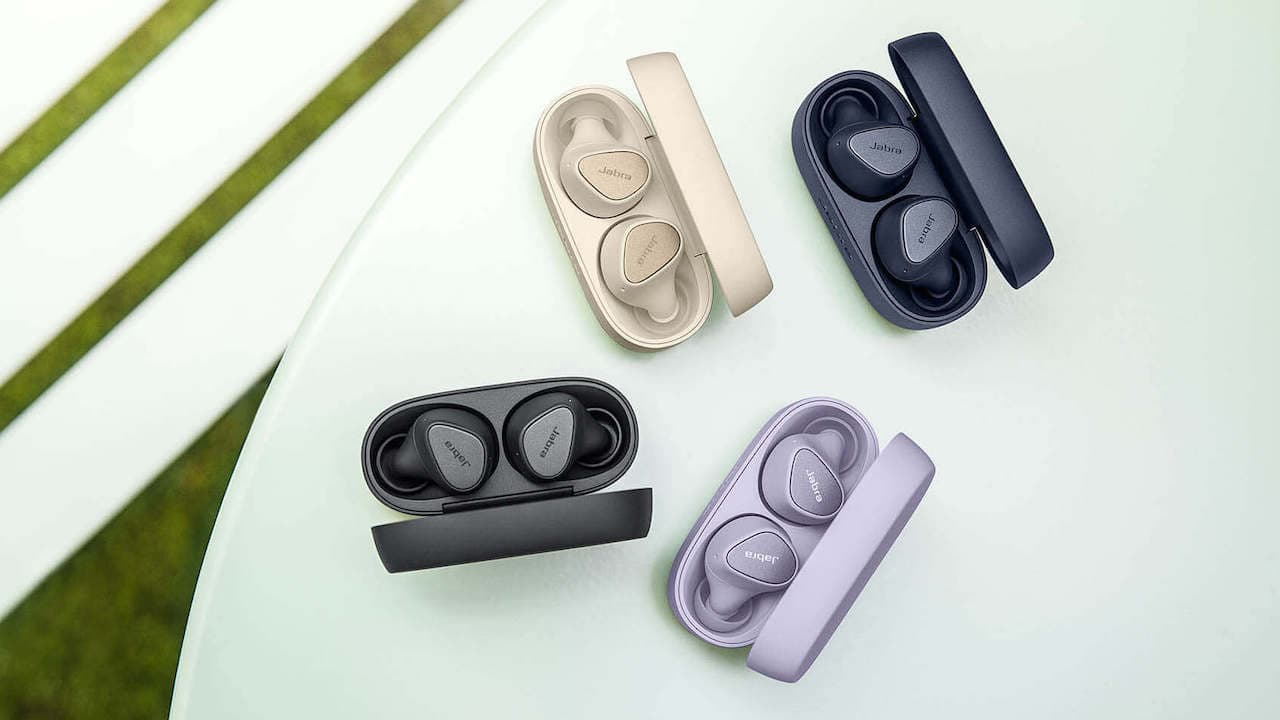 The $80 Jabra Elite 3 True Wireless Earbuds offer some compelling features and build quality but are they good enough to compete with Apple?