LAS VEGAS–Yamaha Corporation of America, Consumer Products Division, will debut several new consumer instruments at CES 2005, including the EZ Trumpet, an electronic light-up teaching instrument; a line of vintage surf guitars resurrected from the 1960s fun-in-the-sun era; and the two new affordable keyboards packed with features, demos and lessons for beginners.
The EZ Trumpet expands Yamaha’s successful EZ line of portable keyboards and guitars that teach users how to play by following lit keys and chords that show where to place their fingers. The trumpet offers three selectable play modes that assist in learning how to play the instrument. Lights around the valves show correct trumpet fingering so that users can play any of the 10 built-in songs. The onboard selection of songs can be expanded via the Internet; users can download songs into the EZ-TP’s Flash ROM by connecting to a computer through its USB connections. The EZ Trumpet features 22 different instrument sounds, including digitally several sampled trumpets and other wind instrument sounds. The instrument has adjustable volume, tempo, balance, voice matching and key change controls. 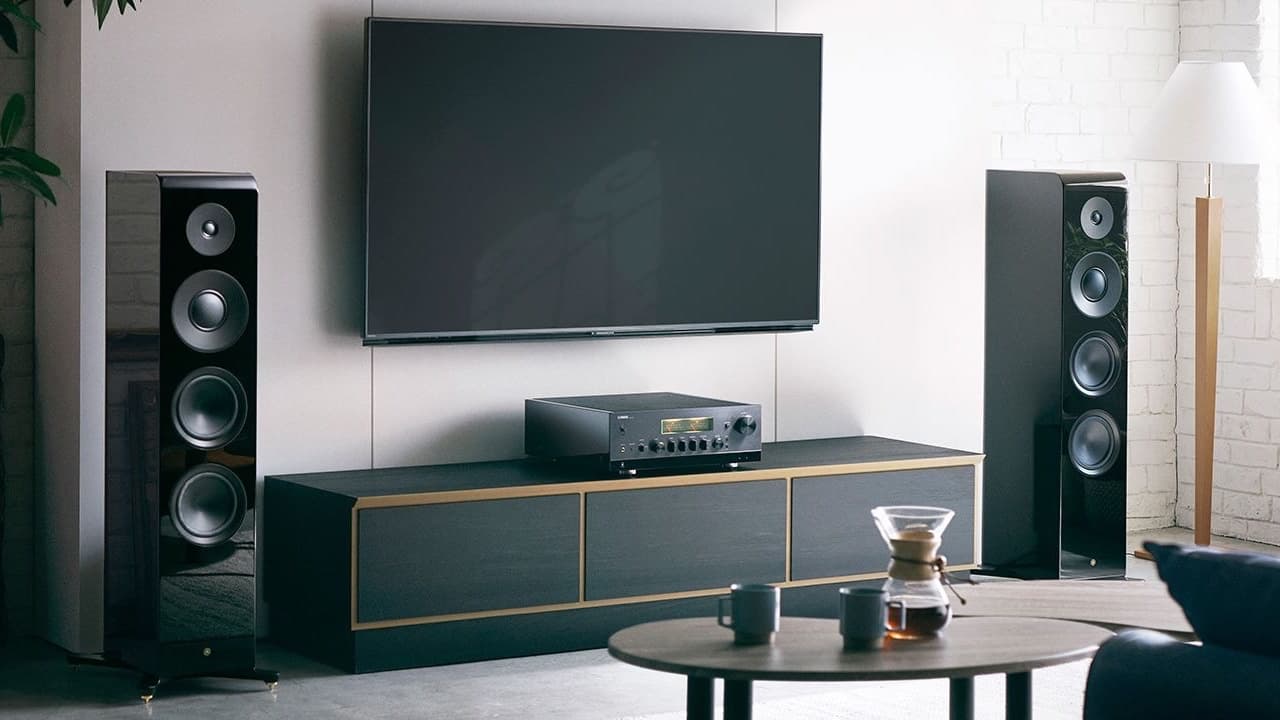 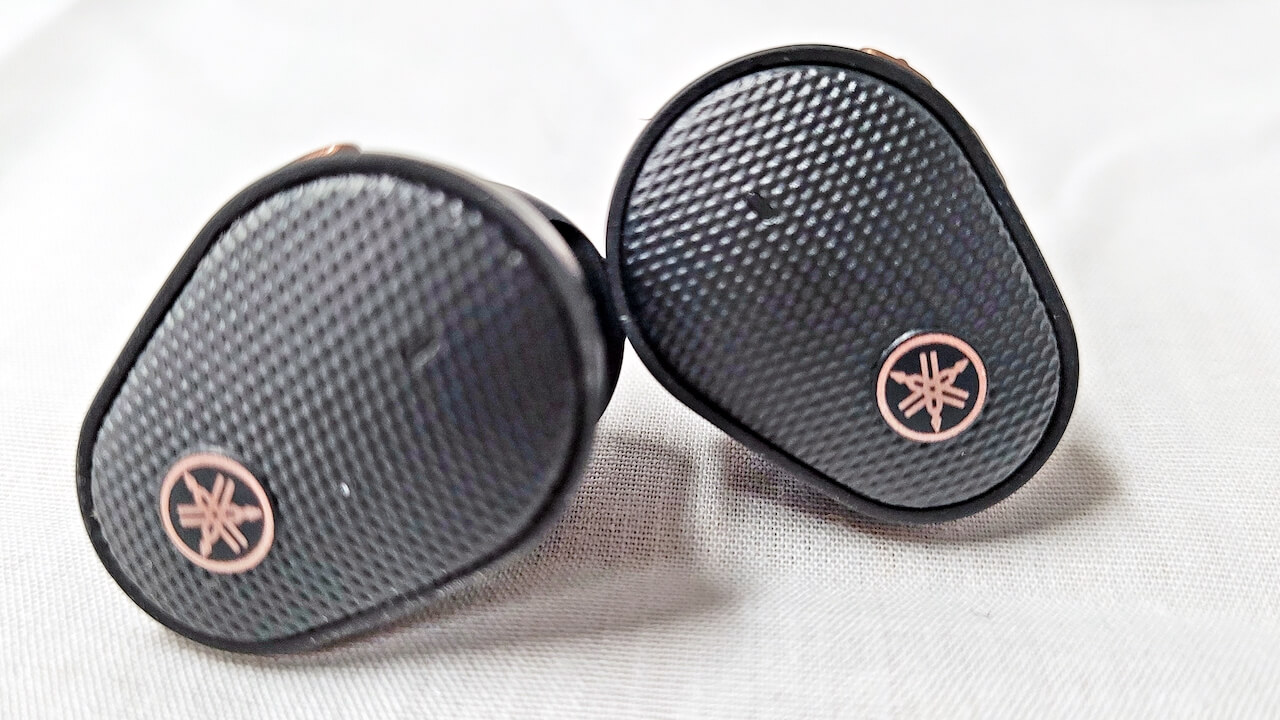 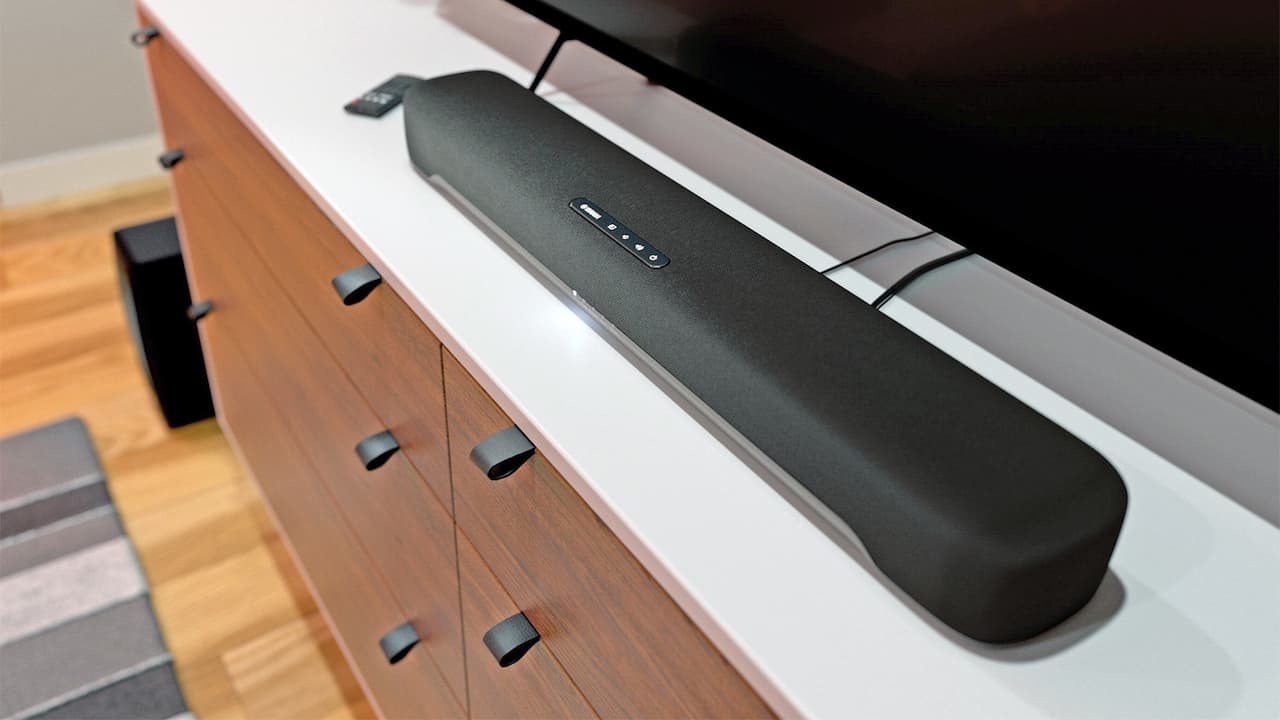