Tailor made for Vodafone, the smartphone is the first in a number of handsets which delivers Vodafone 360 – a brand new set of internet services for the mobile and PC which gathers all of a customer’s friends, social networks and online communities, entertainment and personal favourites (like music, games, photos and video) in one place.

Boasting a 3.5″, high definition OLED screen, 16GB memory, WiFi, GPS, a maximum talk time of over 400 minutes (3G) and a 5 megapixel camera, the Vodafone 360 Samsung H1 gives a great Vodafone 360 experience. The phone provides a unique 3D display that brings your most frequently contacted friends and family to the front of phone when you turn it on. 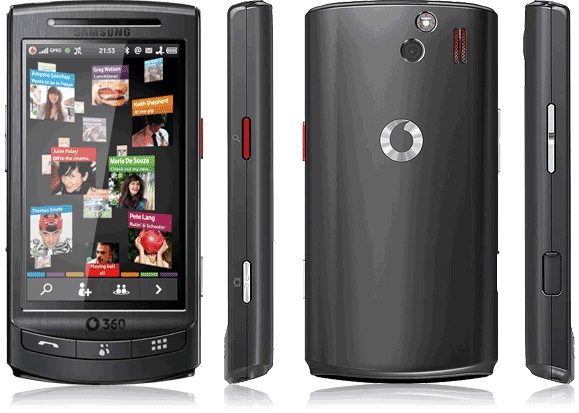 Vodafone 360 automatically syncs all contacts from your phone, Facebook, Windows Live Messenger™ and Google Talk™, and will soon also include Twitter – bringing your online social networks to your phone. Vodafone 360 also automatically backs up all phone content to the internet, meaning you never lose another contact, picture or video ever again. 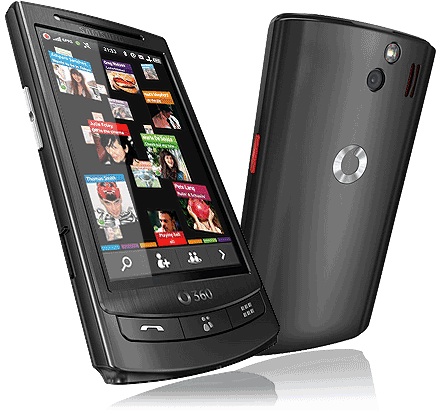 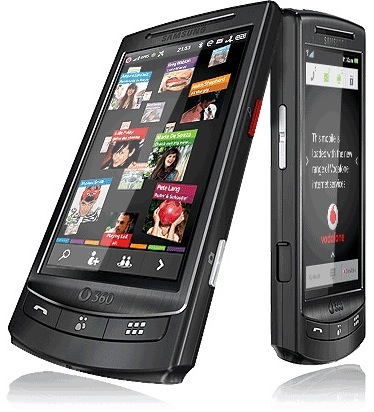 The Vodafone 360 Samsung H1 will be free on 24 month contracts of 35 pounds Sterling and above, available at vodafone.co.uk/360. With an unlimited data package included, customers signing up will have the confidence to get the most out of Vodafone 360.

Reviews Around the Web: vodafone 360

Brian Mitchell7 days ago
View This