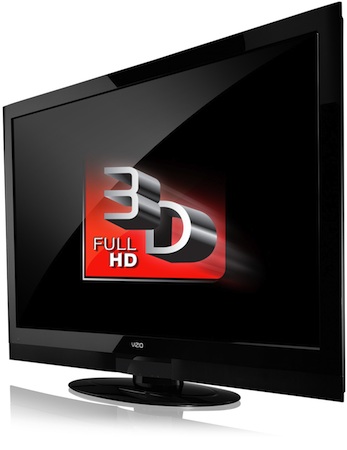 VIZIO XVT Series HDTVs with VIA are able to connect to the Internet using the built-in high definition wireless (802.11n dual-band) or a wired connection, accessing on demand movies, TV episodes, music and other online content is easy. Each XVT Series HDTV includes a Bluetooth universal remote control with sliding QWERTY keyboard that makes thumb-typing easy.