10% of the purchase price of each (VIZIO)RED P-Series 4K TV will go to the Global Fund to fight AIDS.

VIZIO just released a special edition red 4K TV (model P55RED-F1), which allocates 10% of the purchase price to fight HIV/AIDS in sub-Saharan Africa. The red TV will only be available one model, the 55-inch P-Series, which is just one notch below VIZIO’s top-of-the-line P-Series Quantum. The (RED) TV offers a strikingly sleek red edge-to-edge screen instead of the standard black/silver design on the regular P-Series. 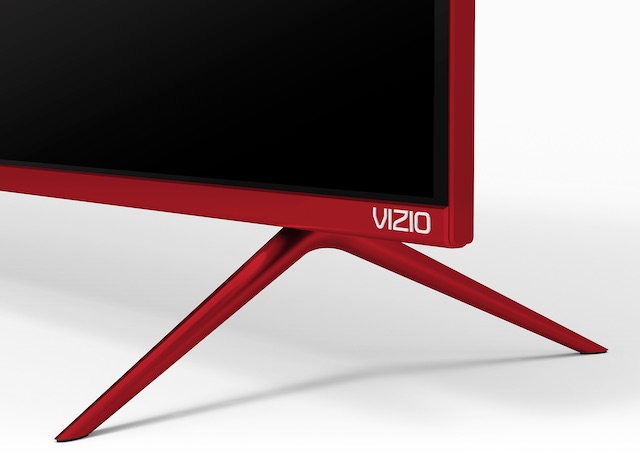 “VIZIO is dedicated to helping shape a better tomorrow. We’re proud to stand alongside (RED) as an advocate in the fight against HIV/AIDS as we embark on our mission to raise enough funds to provide over 375,000 days of life-saving HIV medication,” said Robynne Curry, Senior Director of Product Marketing, VIZIO. “The new (VIZIO)RED P-Series 55″ Class 4K HDR Smart TV comes just in time for the holidays, allowing shoppers the opportunity to truly purchase for good and personally support the fight to end AIDS.” 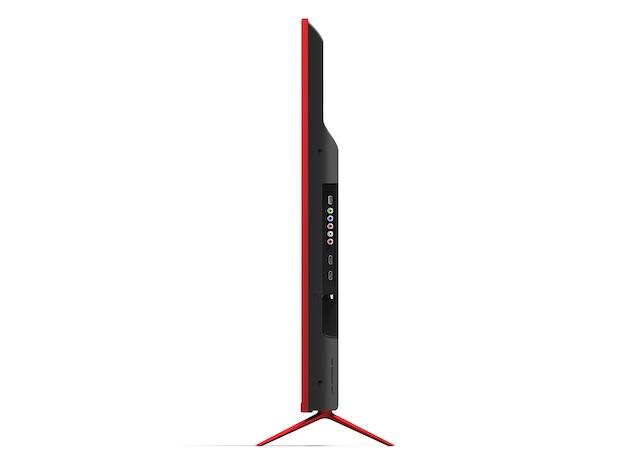 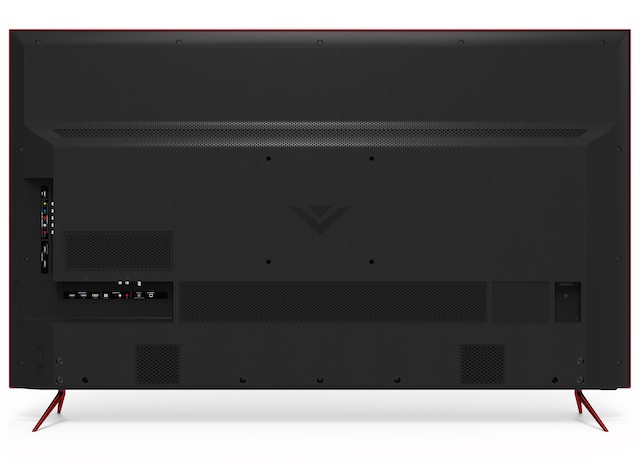 The (VIZIO)RED P-Series 55″ Class 4K HDR Smart TV also boasts VIZIO SmartCast which provides everyday users, cord-cutters and smart home enthusiasts with an unparalleled smart TV experience. With Chromecast built-in, users can stream thousands of their favorite Chromecast-enabled apps straight from their phone to the TV. Support for Google Assistant and Amazon Alexa also make the VIZIO P-Series the perfect centerpiece for any smart home. Users can simply take control of the TV with voice – power on/off your TV, play, pause or turn up the volume, even stream your favorite entertainment – all without lifting a finger.

Since 2006, (RED) has generated more than $500 million dollars for the Global Fund to fight AIDS, Tuberculosis, and Malaria and to support grants in Ghana, Kenya, Lesotho, Rwanda, South Africa, Swaziland, Tanzania, and Zambia. The organization claims 100% of that money goes to work on the ground — no overhead is taken. The Global Fund grants that (RED) supports have impacted nearly 110 million people with prevention, treatment, counseling, HIV testing and care services.

The (VIZIO)RED P-Series 55″ Class 4K HDR Smart TV will be available for $799.99 at Amazon.com, Dell.com, SamsClub.com, Walmart.com, https://www.vizio.com/red and coming soon to Target.com.

High-Def Digest9 months ago
You Are Here