Morgan Hill, CA (September 22, 2008) — This year marks the 25th anniversary of one of the audio industry’s most notable companies, Velodyne Acoustics. With its founding in 1983, Velodyne ushered in a new era of high-powered, low distortion subwoofers that have kept the company atop the audio industry as the foremost manufacturer of subwoofers worldwide. No other company has consistently contributed more than Velodyne to the evolution of bass reproduction for home theater and high performance audio.

In celebration of its 25th anniversary, Velodyne introduced four new series of subwoofers at CEDIA 2008. CEDIA was held at the Colorado Convention Center in Denver on September 4 –7th, 2008. The Optimum Series, DEQ-R Series, Impact Series and SC-600 Series were all on display at the show.

Velodyne was founded in 1983 by David Hall, a brilliantly talented engineer who developed a prototype of the first accelerometer-based servo technology suitable for loudspeakers and went on to receive his first patent in 1984 for the world’s first high gain servo-controlled subwoofer lowering distortion to below 1%. Since that time, Velodyne has received numerous patents with the most recent issued for the SC-IW (In-Wall) subwoofer technology.

Velodyne has introduced over 100 products in the past 25 years and has continually set the benchmark in subwoofer technology from the original ULD Series to the most powerful subwoofer ever made, the Digital Drive 1812 Signature Edition, the first two-way powered subwoofer featuring one 18-inch and one 12-inch carbon fiber driver with 2500 watts of RMS power and 6000 watts peak. Year after year, Velodyne has received top industry reviews and accolades, including numerous awards from CEA, EISA, Electronic House, CE Pro and many more.

“It’s quite exciting to reach this milestone and to have 25 years of innovation behind us,” said Bruce Hall, president of Velodyne. “Velodyne subwoofers have always epitomized class and we look forward to an exciting future creating exceptional bass performance and gearing up for another 25 years of excellence.” 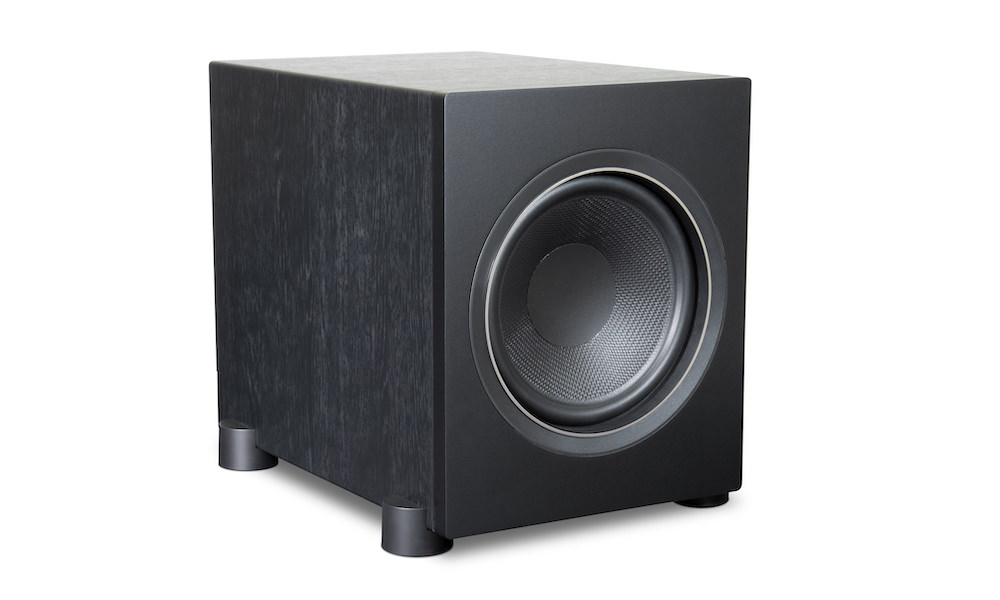 Don’t Hookup Your Subwoofer Until You Read This

Everything you need to know about subwoofer setup, tips and tricks Editor’s note: We reached out to the head of engineering at AxiomAudio.com to... 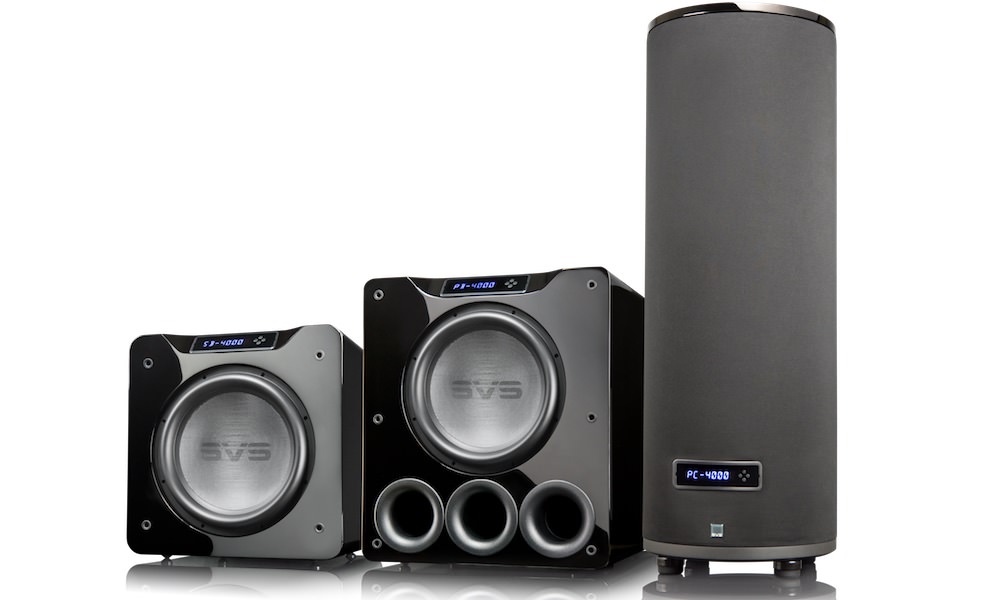