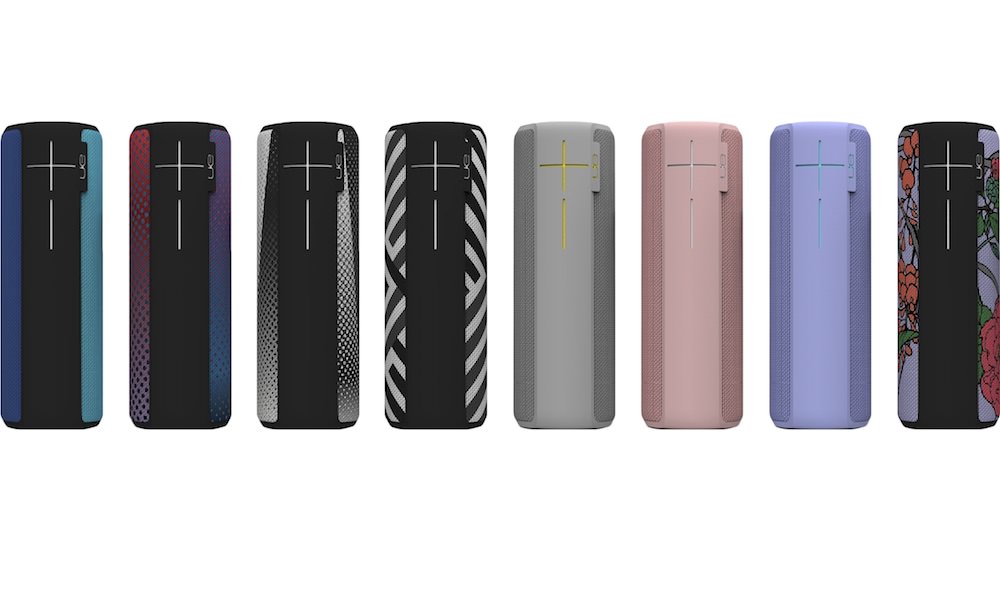 The speakers differ mainly in size, loudness and bass extension. MEGABOOM is the bigger, deeper sounding one, but still very portable. Both offer 360-degree immersive sound, waterproofing and are virtually indestructible. In addition, one or more “BOOM” speakers can be used together either for double the sound or stereo listening. Up to three different Bluetooth devices can be paired with each for easier connectivity for parties or households with multiple smartphones and tablets.

Price and Availability
The Second Street Collection from Ultimate Ears is expected to be available in select countries globally beginning in June 2017.  Pattern and color availability will vary by country.

The previous solid color UE BOOM2/MEGABOOM speakers are currently discounted $50-$75 off at Amazon.com. So unless you absolutely love any of the new colors, it is not clear they are worth the extra cost.

The Next Web3 years ago

The Gadgeteer2 years ago

UE Megablast vs. UE Megaboom 3 -- Is Alexa The Only Difference?

UE Megaboom 3 -- An Already Great Portable Speaker Gets Even Better

JBL Xtreme 2 vs. UE Megaboom 3 -- Do You Want Sound or Portability?

Pocket-lint2 years ago
You Are Here