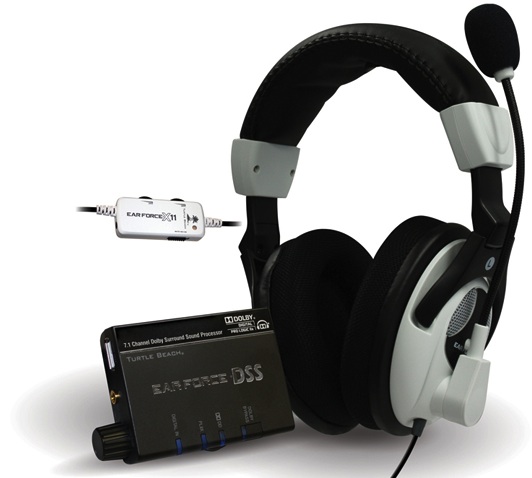 With the Ear Force DX11, video game and movie fans will be able to hear distinct audio events happening all around them, greatly enhancing the overall. DX11 users playing games and watching movies on their game consoles will actually hear the 7.1 surround sound from certain 5.1 channel audio tracks via additional “hidden” channels called Dolby EX. 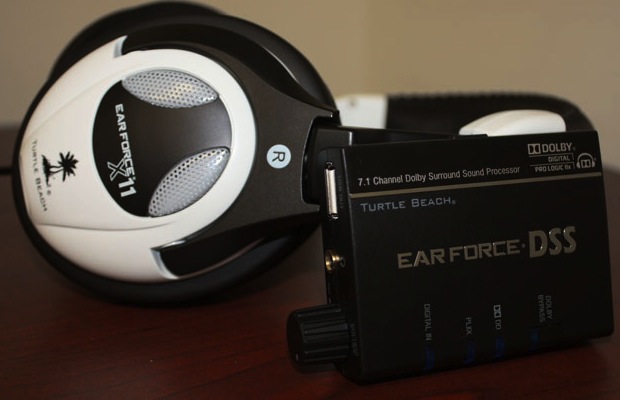 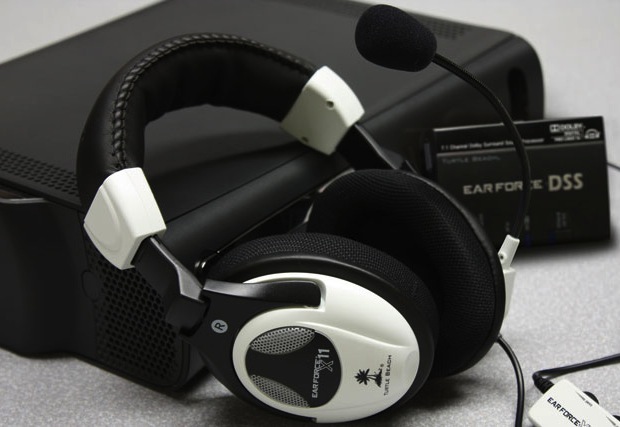 Visually compatible with the Ear Force X31 and X41 wireless headsets, the X11 sports a black and white design motif with circum-aural ear cups, a deep-cushioned headband and long, adjustable boom mic. For added comfort, the ear cups have been made larger with deep fabric-mesh cushions that sit comfortably around the ears, allowing for enhanced game play for longer periods of time. An extra-long 16-foot cable makes it easy to move around the room while playing XBOX games. 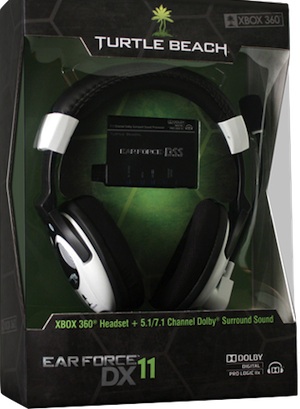 Other key features and user benefits of the Turtle Beach Ear Force DX11 include:

“The DX11 headset bundle represents the ultimate in value and performance for discriminating gamers seeking a Dolby® surround sound experience. Players will gain a competitive edge and greater enjoyment of all their games (and movies) thanks to the well-defined directional cues and immersive power of the DX11.”
— Michael Arzt, VP Marketing and Business Development at Turtle Beach

The Gadgeteer4 months ago

Movies Games and Tech2 years ago
You Are Here 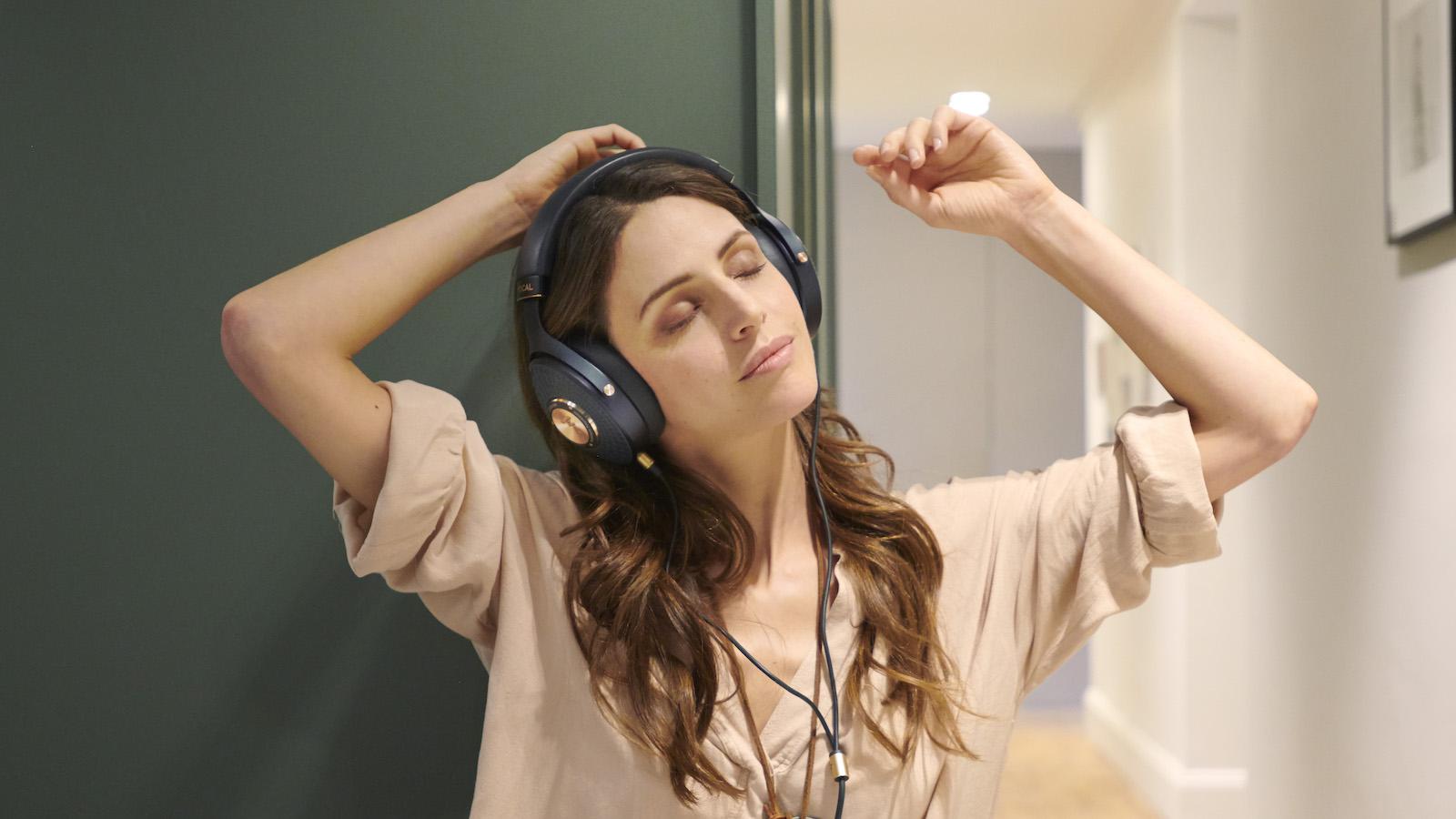