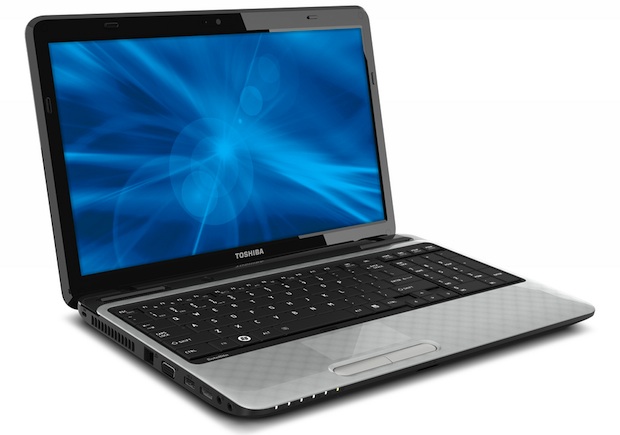 Featuring Toshiba's glossy Fusion Finish with an all-new Matrix pattern in a variety of colors, new models all now feature USB Sleep & Charge technology, enabling users to charge mobile devices even if the laptop is turned off. The laptops will be available in a variety of colors, including Graphite, Silver, White, Red and Brown. Also, for the first time, select models of the Satellite L700 Series will be available in Brushed Aluminum Blue, offering consumers a sophisticated look that also helps resist fingerprints. Certain configurations will also feature a Blu-Ray Disc player and HDMI port. 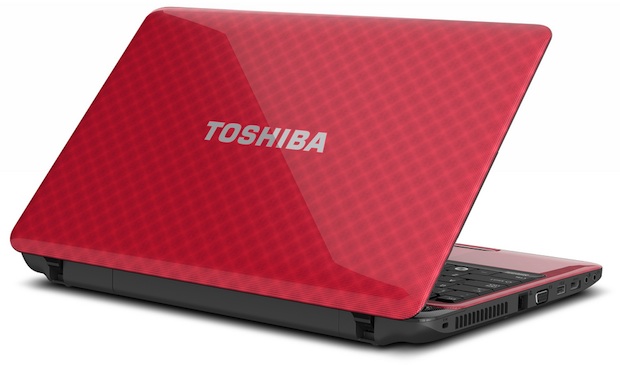 Pricing and Availability
The Toshiba Satellite L700 Series laptops will be available later this month: