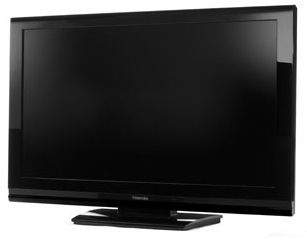 AV600 models feature DynaLight™ dynamic backlight control for deeper black levels and two HDMI™ digital inputs for simple high quality connection to cable/satellite boxes, DVD players and more. These models also include a PC Input for use as a PC monitor or gaming TV, and unlike other smaller TVs they also feature Gaming Mode to shorten the signal to screen time for faster game controller response. Plus, all Toshiba 2009 TV models will meet ENERGY STAR 3.0 certifications. 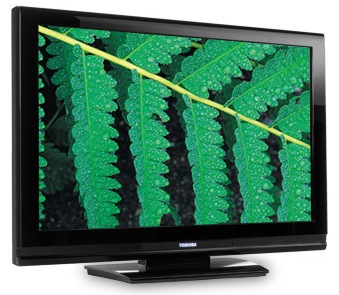 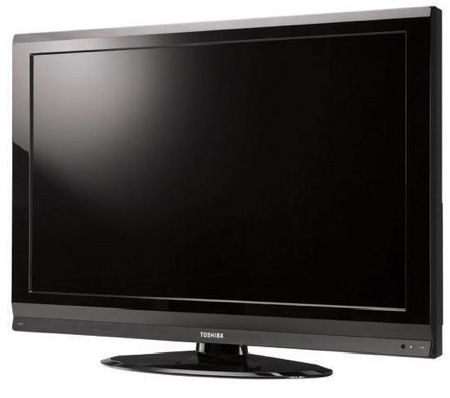 Toshiba’s REGZA line is powered by Toshiba’s PixelPure 5G 14 Bit internal digital video processing, the heart of the REGZA engine. All REGZA models also include Resolution+ super resolution technology, the soul of the REGZA engine, to upconvert and enhance 480i/480p and even 720p signals to create increased detail so everything will feel like HD. 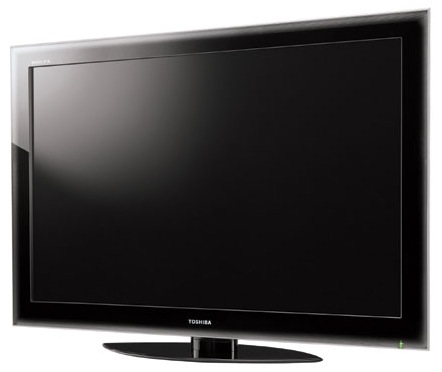 The REGZA ZV650 series is available in 42-inch, 47-inch and new 55-inch screen sizes (measured respectively at 42, 47 and 54.6-inches diagonally) and adds ClearScan 240, which combines a 120Hz frame rate with new Backlight Scanning Technology to create a 240Hz effect for an all new level of picture clarity with fast motion video. For improved sound, the ZV650 series also adds Dolby Volume, which eliminates annoying, inconsistent volume levels from commercials or when changing channels. Connectivity is also taken to an all new level with four HDMI digital inputs that have enhanced REGZA-Link (HDMI-CEC), and InstaPort™ for faster HDMI switching. To allow playback of downloaded content, this line also adds a USB Port allowing consumers to watch their JPEG pictures, MPEG-1 & 2 video or even DivX video and listen to MP3 audio. There is also an SD Card Slot that allows easy viewing of JPEG digital pictures by simply taking the memory card from the camera and placing it in the TV. 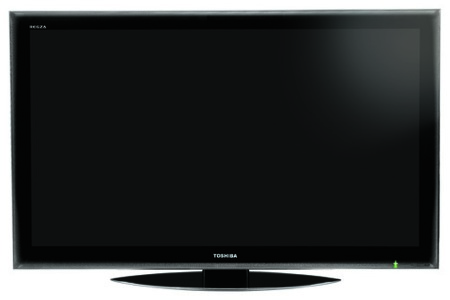 The ultimate in cosmetic design, this series features Toshiba’s Deep Lagoon process behind the new Infinity Flush Front. Inspired by an infinity pool, this design uses a solid sheet of anti-reflective glass across the entire front of the TV. The stunning appearance of the SV670 will set a new standard in LCD TV design.

An Internet TV
Toshiba plans to introduce an additional series later in 2009 that will incorporate the new TV Widgets, enabled by the Widget Channel framework, which allows consumers direct and easy access to sources of personalized Internet content via their remote control. A rich array of content is available, such as local weather, top news stories, favorite sports scores, stock quotes, pictures, videos and more, and they are all just a click away. In addition, DLNA and Microsoft’s Extender for Windows Media Center capabilities will also be added to allow remote control of a compatible PC. With DLNA and Microsoft’s Extender for Windows Media Center, the user can access all of the multi-media content stored on their PC’s hard disc drive.

Additional REGZA Series to be announced