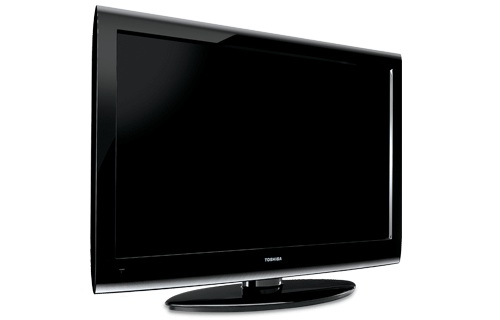 G300 Series — Fast Action, Fast Connectivity
For sports enthusiasts and action movie fans alike, the G300 boasts ClearFrame™ 120Hz which doubles the video frames from 60 per second to 120 per second, designed to virtually eliminate motion blur without decreasing image brightness. Whether watching a football player angling toward the end zone, or eagerly following a high speed movie chase, the picture is crisp and clear regardless of image motion.

Pricing and Availability:
The G300 series will be available to purchase starting in March 2010.