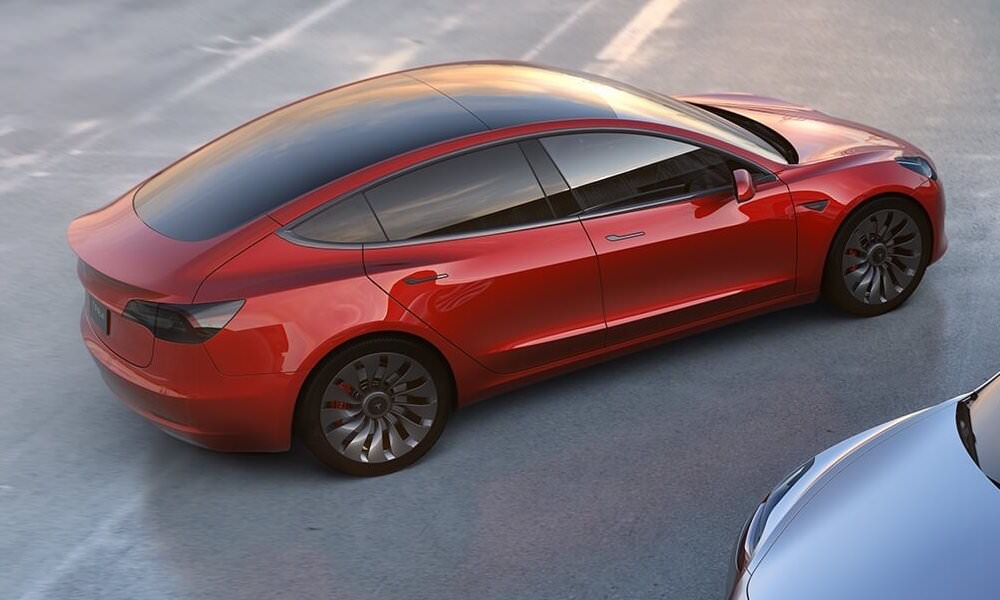 On March 31, 2016, Elon Musk officially introduced the Tesla Model 3 all-electric car to the world. The complete unveiling can be viewed in the video above.

The company claims it will be able to produce 500,000 Model 3’s (most likely by 2020), but that means over half of production is already spoken for. So if you haven’t ordered one yet, it will likely be a long 2-3 year wait. However, even if you have pre-ordered, most probably won’t see delivery until sometime in 2018 or later, because Tesla just won’t be able to make them fast enough. It will literally take a Gigafactory, and Tesla is building just that.

A Model 3 order gives you priority in your geography, so, even tho total count is high, ordering early will make a big difference locally.

Although the base price is $35,000, the average order price was $42,000 according to another Tweet from Musk. So, does that mean the Model 3 could cost $50K+ with all the options, or is everyone ordering with $7,000 of options? Or is Musk using fuzzy math by adding the expected $7,500 tax credit into the price? One would expect options priced similar to Model S, which could add $16,500 if priced the same?

If Tesla can hit all of its delivery targets, the Model 3 has the potential to be a phenomenal success. But for now, everyone is buying on the hope Tesla can deliver what it has promised. 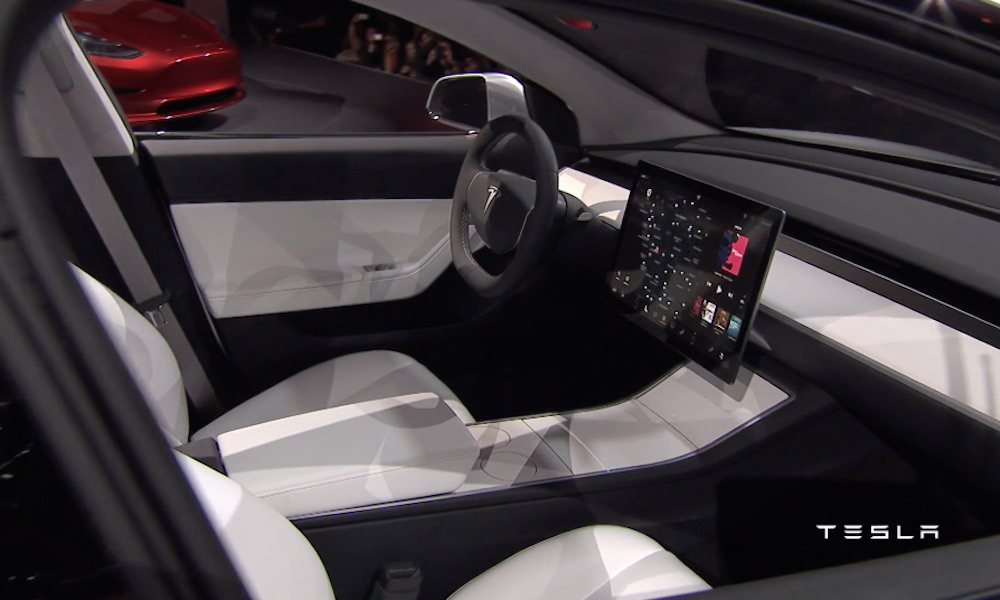 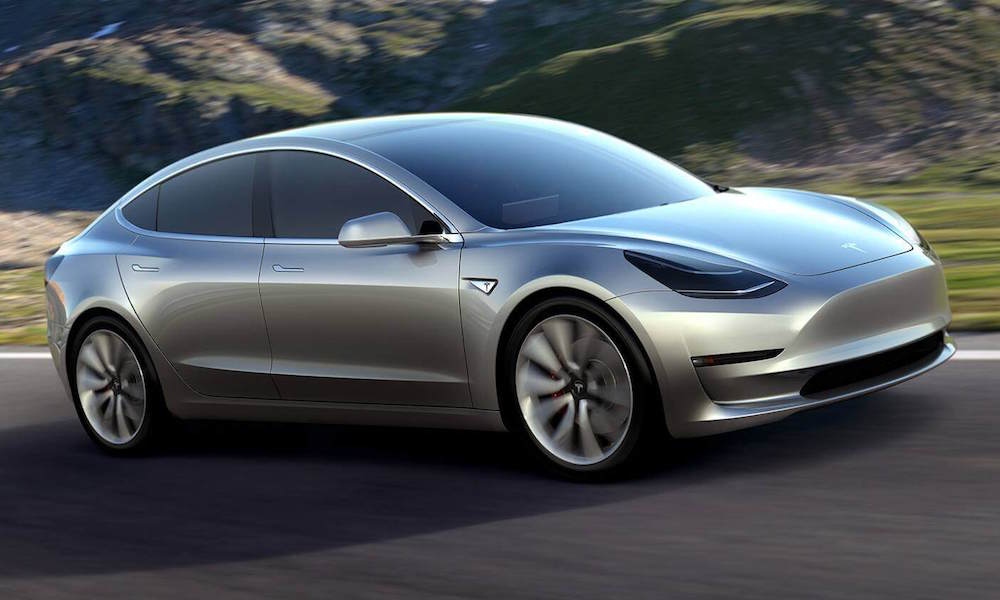 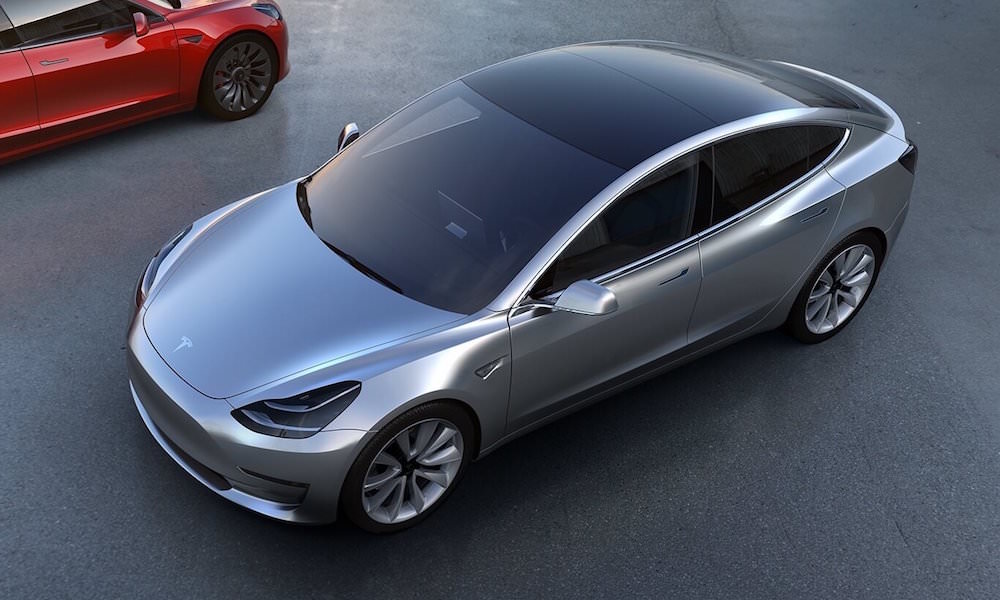 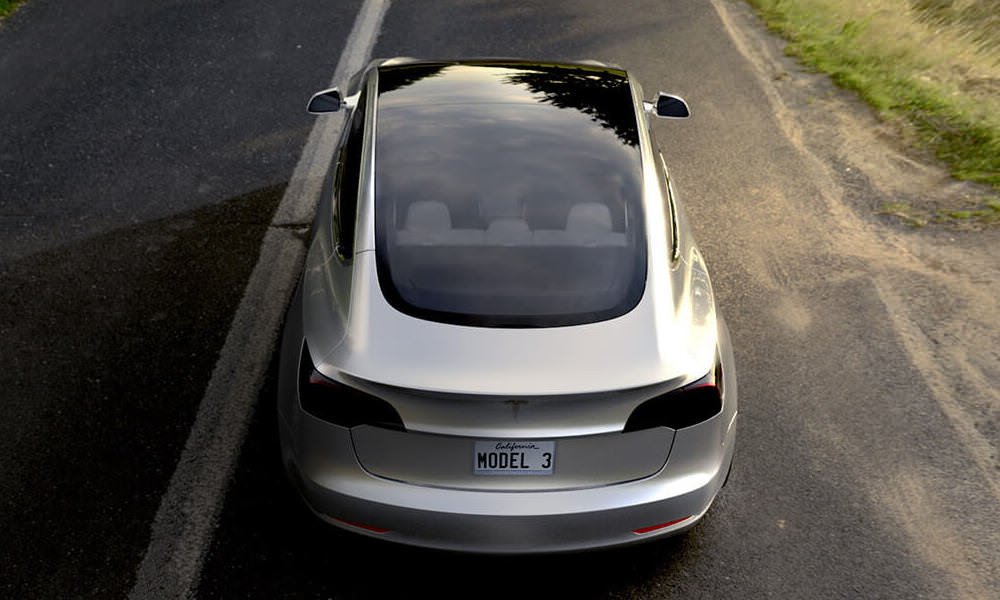 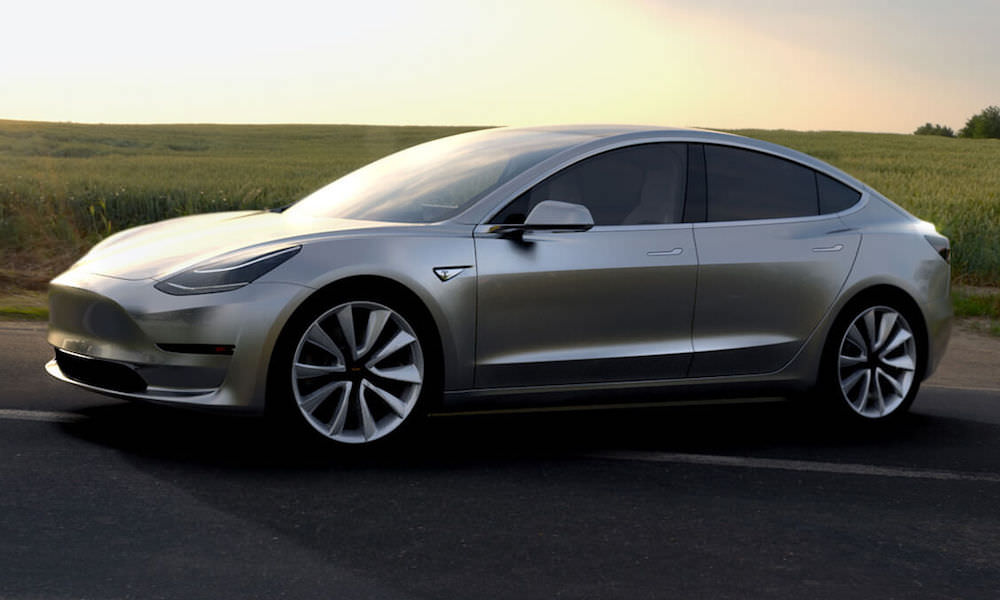 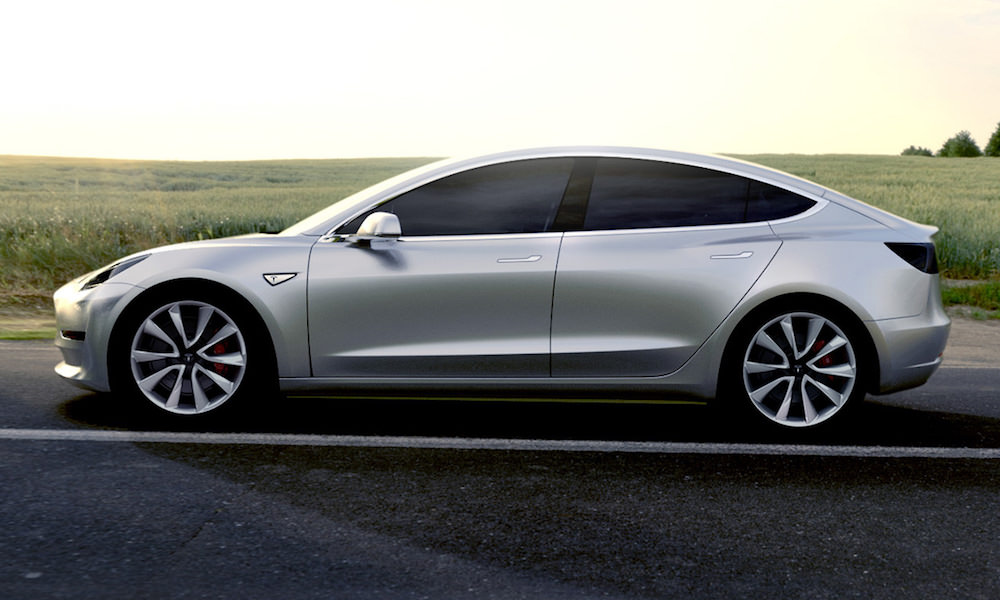 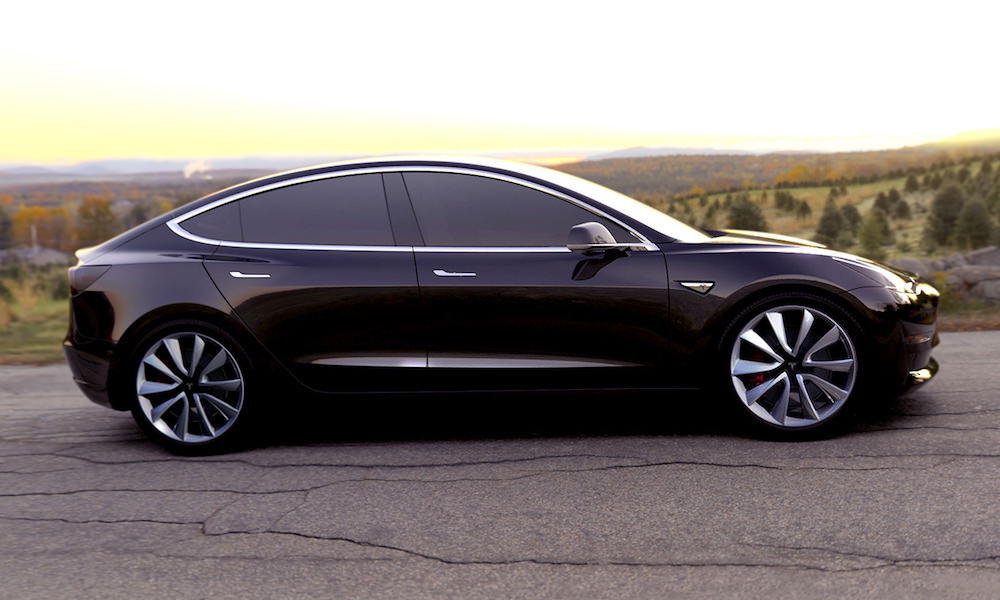