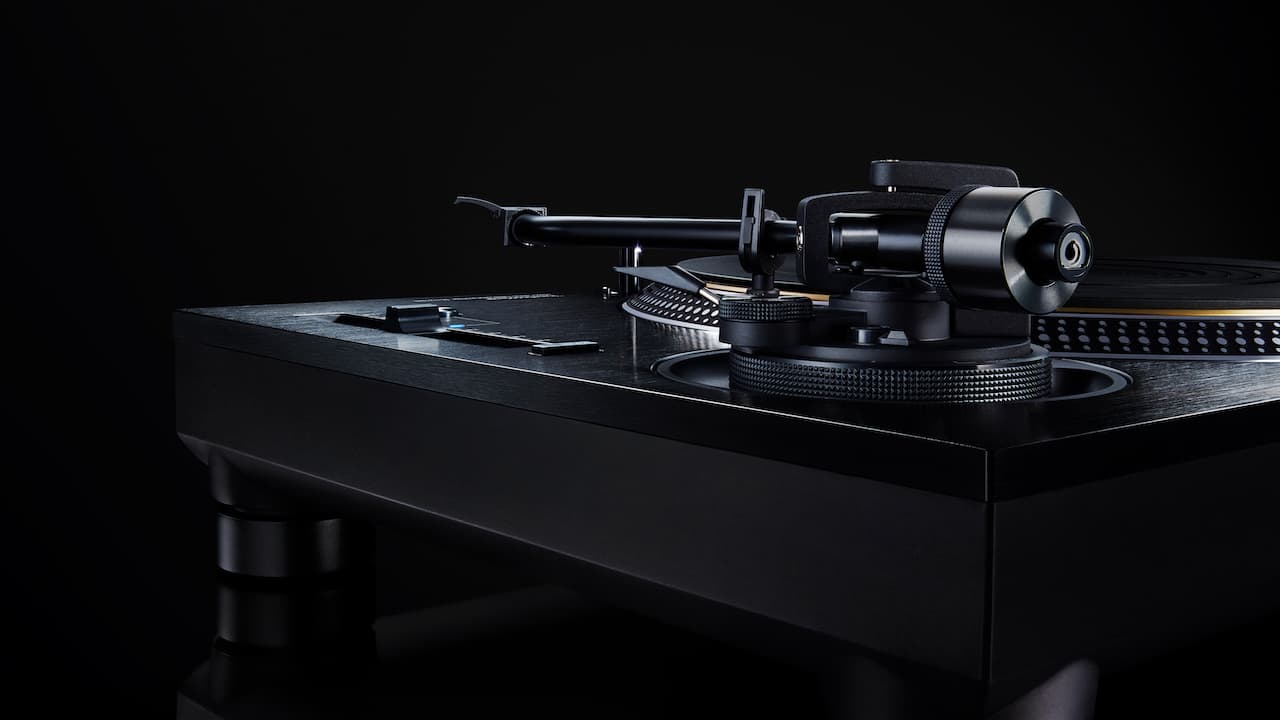 Following up on the enormous success of the black-finished SL-1210GAE turntable launched last year, the Japanese brand has introduced the Technics SL-1210G Turntable in…you guessed it…black.

If the SL-1210G looks rather familiar, your eyes are not deceiving you; the model is just a fancier looking version of the direct-drive Technics SL-1200G.

That particular model, according to European Technics product manager Frank Balzuweit, almost immediately sold out. “We realised there was high demand for a ‘regular’ black version of this flagship 1200 Series model. In its striking black finish, the new SL-1210G possesses genuine elegance,” Balzuweit says.

The tonearm is manufactured from magnesium (chosen for its high damping effect), with the tonearm bearings benefitting from a cut-processed housing for high initial motion sensitivity.

The platter, meanwhile, has a three-layer platter construction that’s highly dampened, with each platter individually adjusted for balance.

Technics have sold more than 3,500,000 turntables over the years and we expect this one to be gone rather quickly. 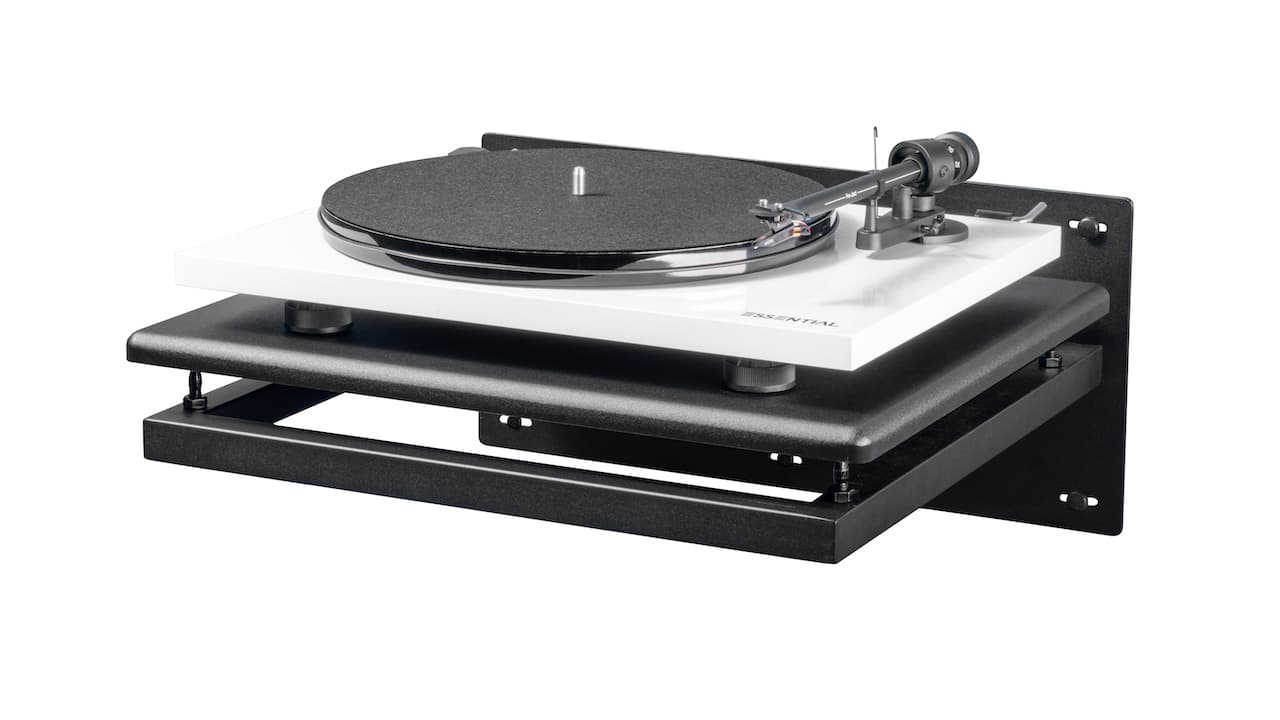