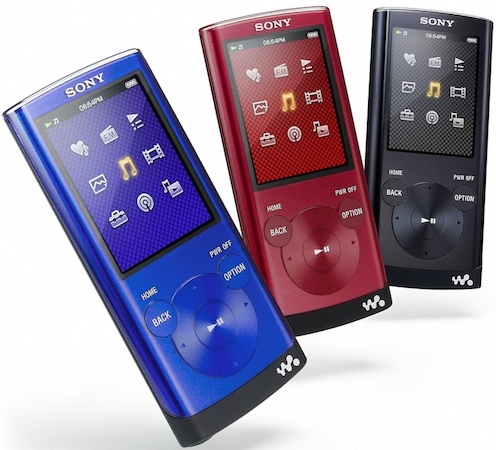 The player features Sony's SenseMe technology, which automatically categorizes music tracks in a connected library into a variety of music channels and playlists. It also has a brand new user interface with such features as “Album Scroll” and “Scene Scroll”, enabling quick and easy content navigation. 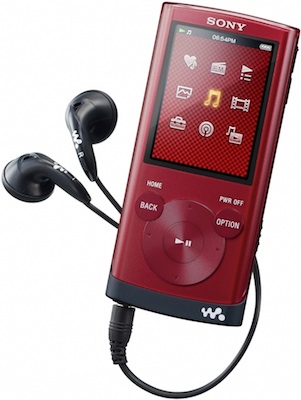 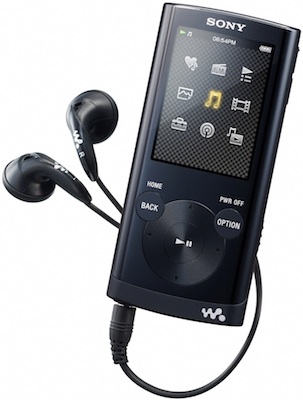 It includes a “Bookmark Function” so listeners can create playlists on-the-fly while listening through songs from their music library. Simply bookmark a song while it's playing to a custom, user-generated playlist. Supported audio formats for the new player include MP3, WMA (DRM), AAC (non-DRM) and linear PCM, and supported video format is WMV (DRM).

Pricing and Availability
The Sony E Series Walkman will be available in two versions next month: